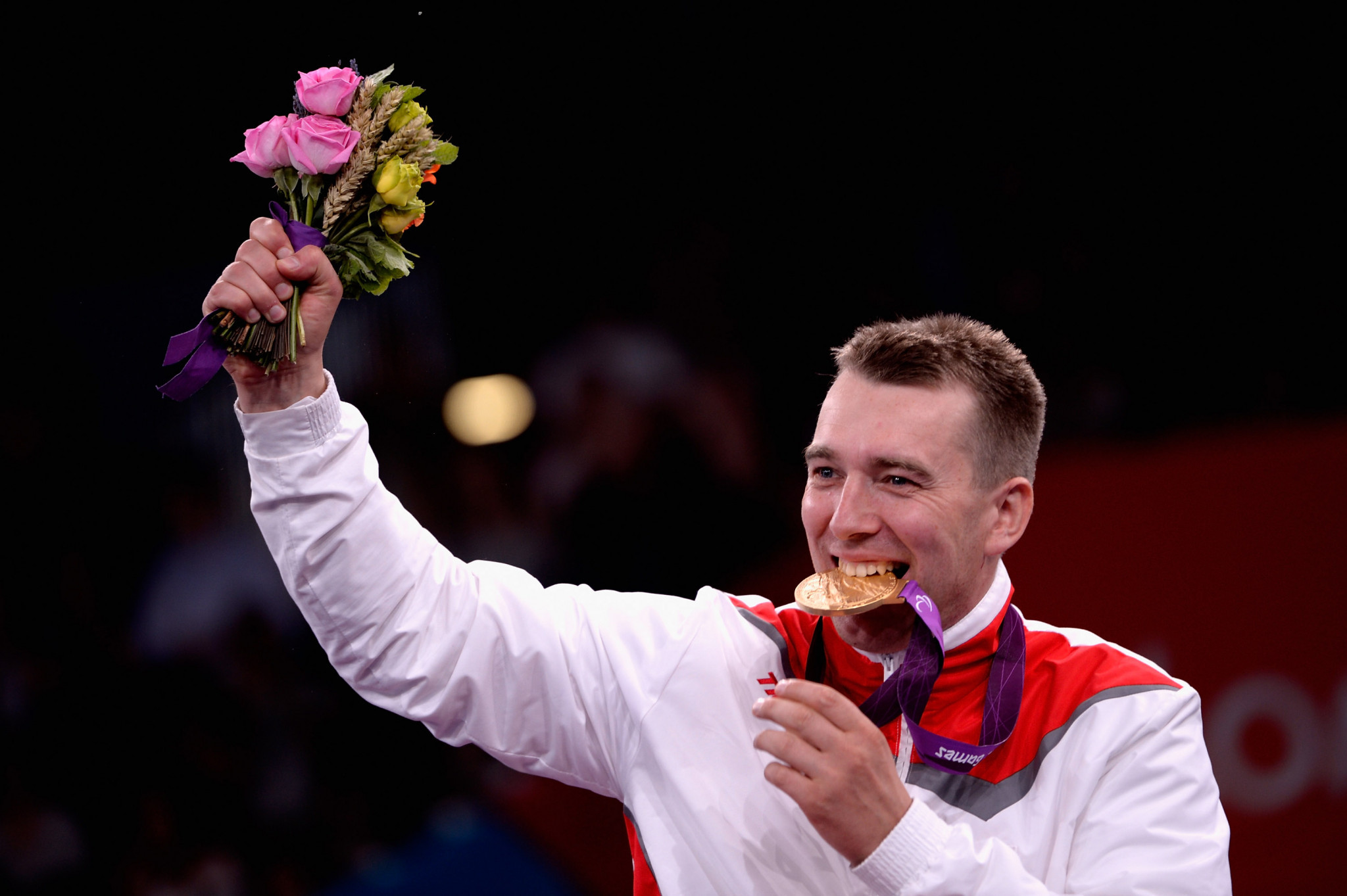 Warsaw will host the latest leg of the International Wheelchair and Amputee Sports Federation Wheelchair Fencing World Cup from tomorrow with the event the final opportunity for competitive action before the World Championships.

Five days of action are scheduled at Airport Hotel Okecie at the fourth stop of the World Cup season following legs in Sharjah, Pisa and São Paulo.

Thoughts have very much turned to the World Championships in Cheongju in South Korea between September 17 and 23 while Tokyo 2020 Paralympic qualification points will also be on offer in the Polish capital.

There is strong home interest in the men's sabre category B where Paralympic gold medallist Grzegorz Pluta will be looking to add to his victories from Sharjah and Pisa.

He dropped to third last time out in São Paulo as compatriot and European champion Adrian Castro collected gold, and both men are due to renew their rivalry on home soil.

In the men's épée category B Kamil Rzasa is another Polish hope after his victory in Pisa, but British world champion and world number one Dimitri Coutya is among the field.

Coutya has made the podium at every World Cup this term and struck gold in São Paulo, while Iraq's Paralympic silver medallist Ammar Ali should also be a contender.

The men's foil category B will also feature Coutya who is again the reigning world champion, while China's Paralympic gold medallist Yanke Feng will bid for a first win of the year.

Poland's World Championship bronze medallist Jacek Gaworski is among those also entered but he has yet to medal on the World Cup circuit this season.

In the men's épée A class Britain's Piers Gilliver has won four out of his last five World Cups and will be a main contender again.

Russian Alexander Logutenko is favourite in the men's foil category C as the world and European champion.

In the women's events, Georgia's Irma Khetsuriani is hoping for an eighth World Cup title in a row in the sabre category B.

The world champion has not lost a gold medal match in more than a year.

Poland will look to Marta Fidrych, a World Championship bronze medallist and former European champion who will go in both the épée and sabre category A events.

Chinese Paralympic champion Xufeng Zou will be a major threat in the former as well as world number one and world champion Zsuzsanna Krajnyak of Hungary.

In the sabre Ukraine's world and European champion Natalia Morkvych will be among Fidrych's competition.

Action in Warsaw will begin tomorrow with the men's sabre A and B, the women's épée A and B and the foil C class for both genders.

After the individual action ends on Saturday (July 13), team events in foil and sabre will be held over the following two days.

Amsterdam will host the final World Cup of the season between November 14 and 17, after the World Championships.