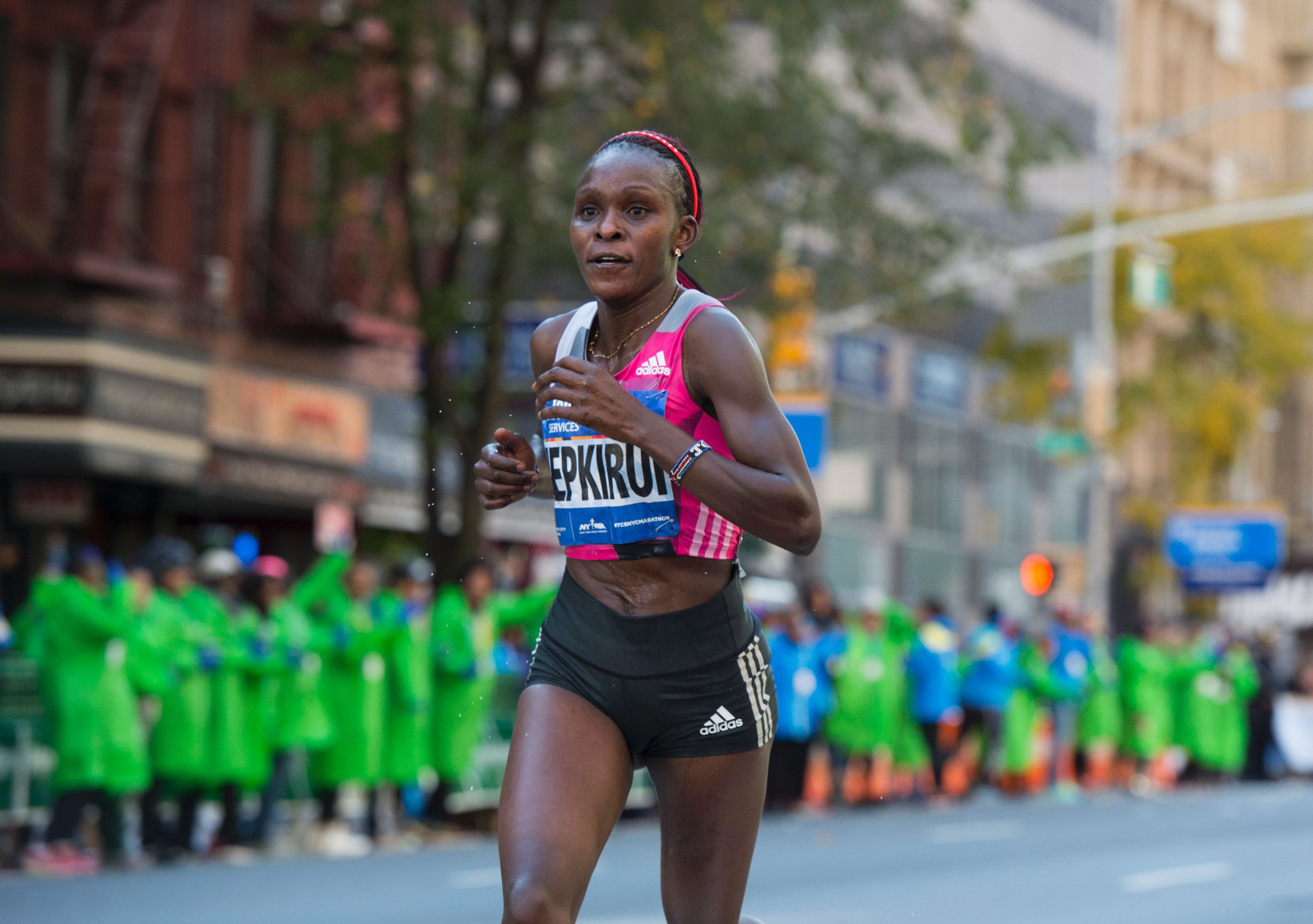 Former Commonwealth Games 10,000 metres champion Joyce Chepkirui is one of a further two Kenyan athletes to have been provisionally suspended by the Athletics Integrity Unit (AIU).

The AIU said in a statement on its website it had suspended Chepkirui, the Glasgow 2014 gold medallist, for use of a prohibited substance/method in a case concerning her Athlete Biological Passport (ABP).

The Unit, which was founded by the International Association of Athletics Federations to combat doping in the sport, said it had also suspended Jacob Kibet Chulyo Kendagor, who in 2017 finished second at the Hamburg and Istanbul Marathons and was fifth in the Turkish city last year.

Kendagor was reprimanded for "evading, refusing or failing to submit to sample collection".

Chepkirui's best season on the track came in 2014, when she was also crowned the 10,000m African champion.

She then focused on road races, winning the 2015 Amsterdam Marathon before placing third at the Boston Marathon and fourth at the New York City Marathon in 2016.

The suspensions are the latest blow to Kenyan athletics, with seven athletes from the country now serving provisional suspensions.

Last month, Salome Jerono Biwott was charged with an alleged doping offence by the AIU.

She is facing a second doping ban of her career after testing positive for the banned substance norandrosterone.

World half-marathon record holder Abraham Kiptum received a provisional suspension in April after being charged with an ABP violation.

This came two days before he was due to compete at the London Marathon.

It came just days after her younger brother Felix was banned for nine months for failing a drug test for strychnine – a drug normally used as a rat poison.

The country’s recent doping woes prompted the World Anti-Doping Agency (WADA) to investigate, with a report outlining several concerns over the structures in place.

WADA claimed, however, that there had been no evidence of institutionalised doping.

"All dopers must be smoked out until the sport is clean," Barnabas Korir, an Athletics Kenya Executive Committee member, told Reuters.

"There is no other solution.

"There is no alternative to running clean."