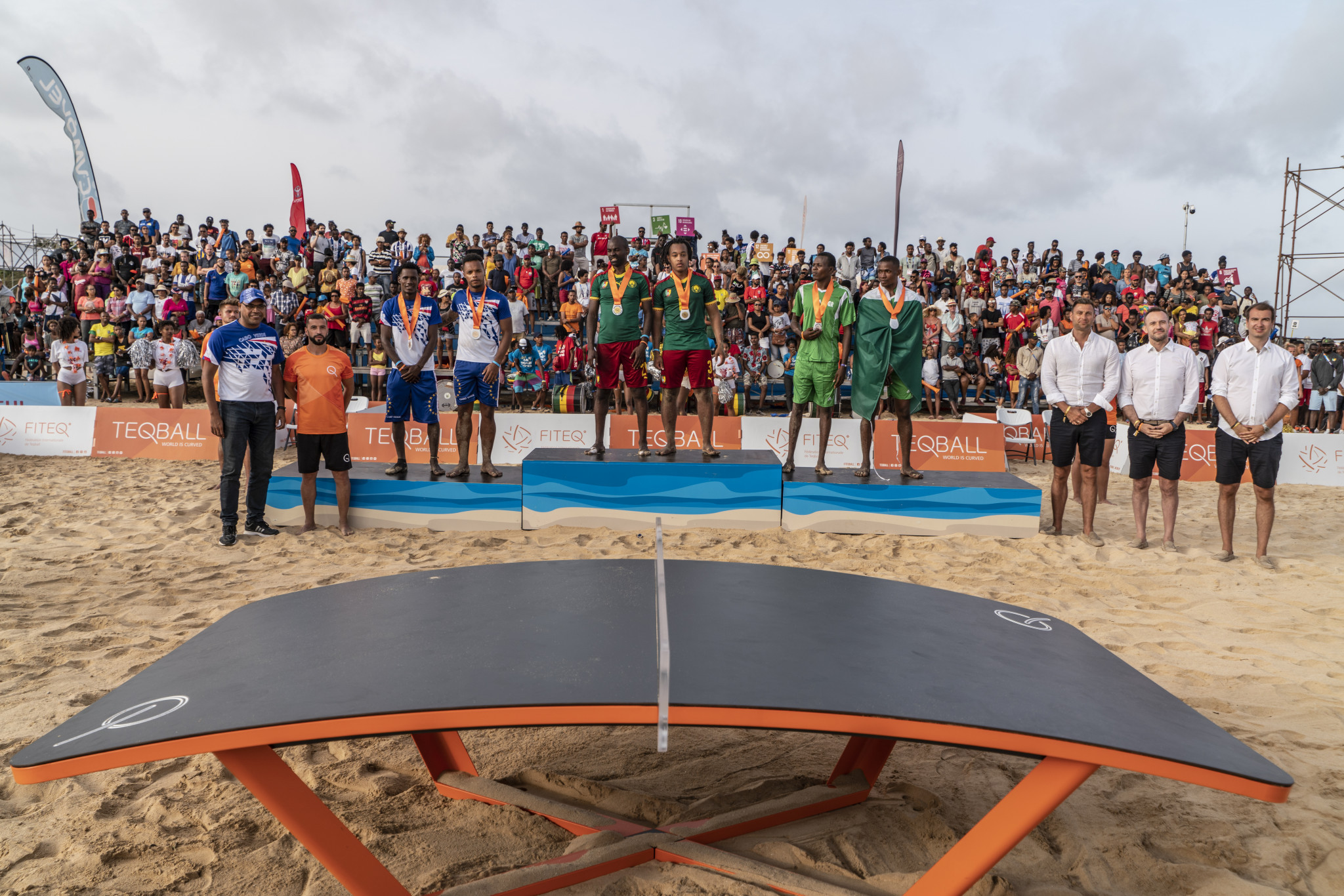 Cameroon's Hubert Noah Essomba and Gregory Tchami-Djomaha were victorious in the African Beach Teqball Cup final on the island of Sal in Cape Verde.

The doubles tournament featured teams from 14 nations and was a demonstration event at the Games.

It was staged following the recent decision of the Association of National Olympic Committees of Africa (ANOCA) to recognise teqball as an official sport.

"It gives me great pleasure to know teqball is growing here in Africa," Borsányi said.

"This is an historic moment for us to be recognised by ANOCA and to introduce teqball at the first African Beach Games.

"We would like to thank the people of Africa for embracing our sport and our dream of using teqball to help unite athletes and countries through sport."

FITEQ is set to dedicate significant resources to countries in Africa to help players work towards competing at more international events.

Gyuri Gattyán, also FITEQ vice-president, said: "We would like to create value with teqball everywhere in the world and provide opportunities for young people through our sport.

"It is our belief that sport has the power to create positive change and to inspire young people to achieve in life.

"We hope this is the start of a long friendship between teqball and the people of Africa."

In between the doubles action in Sal, former Portugal international and teqball ambassador Simão Sabrosa and top women's teqball player Natalia Guitler of Brazil played in an all-star match.

Sabrosa said: "I have played [teqball] for five years.

"In that time I've seen the sport grow and the best thing for me is to see young people playing it from an early age.

"We can see professional players from Brazil, France, UK, Spain and Portugal using teqball to become better on the field."