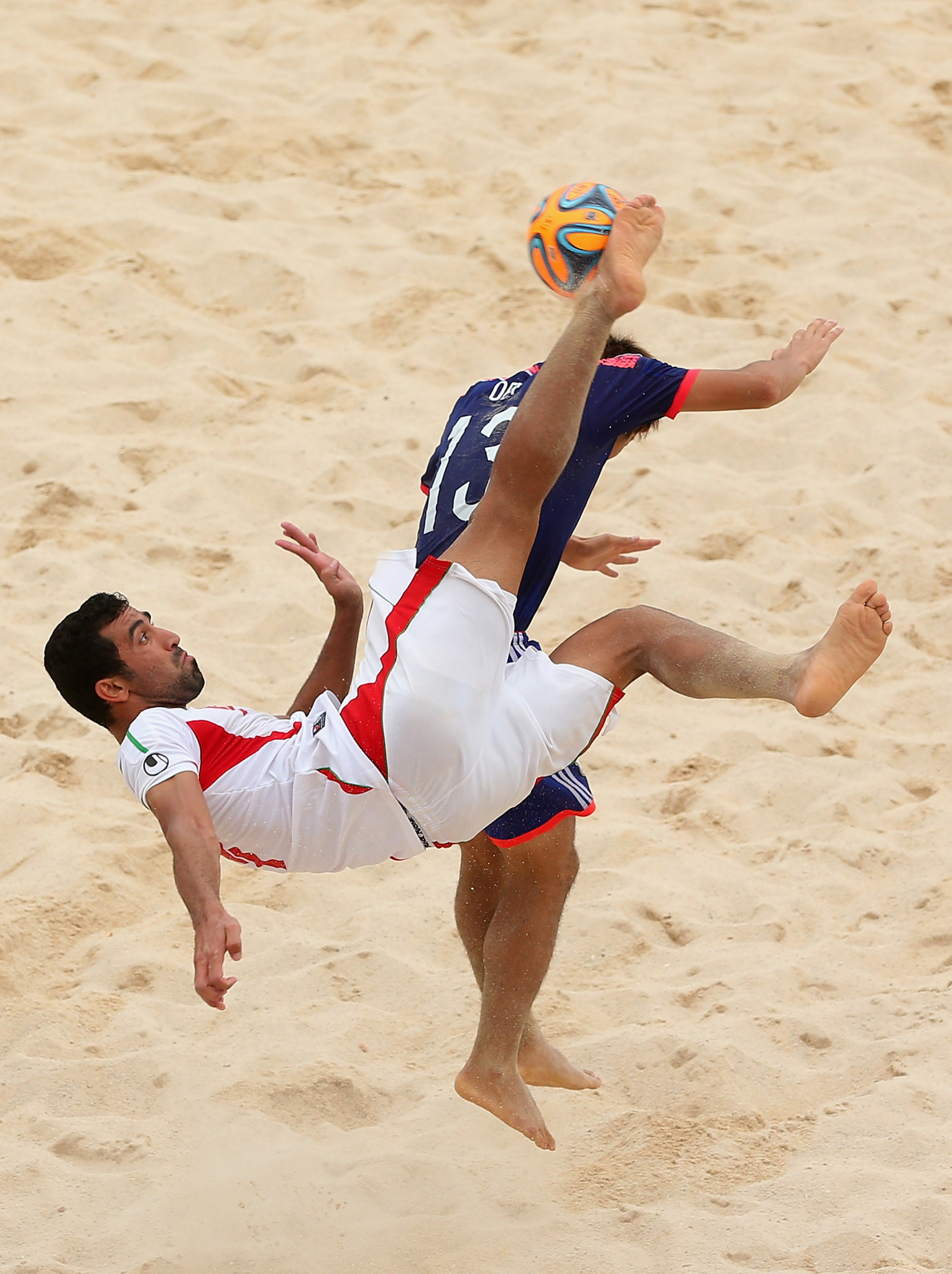 As reported by the Tehran Times, Hashempour has selected 16 players for the competition.

Both men's and women's beach soccer events will be held at the 2019 ANOC World Beach Games, with 16 and eight teams respectively.

"In the last years we have been gaining more and more international importance, and getting closer to the Olympic core with different events, such as the European Games, the Asian Beach Games, amongst others."

The multi-sport event, due to take place from October 12 to 16, had been scheduled to be held in San Diego but Californian organisers proved unable to raise the necessary money to fund it.

After shifting the location to Qatar, ANOC said it had received financial guarantees from the Government in the country, which is also hosting this year's International Association of Athletics Federations World Championships from September 28 to October 6 and is set to stage the 2022 FIFA World Cup.