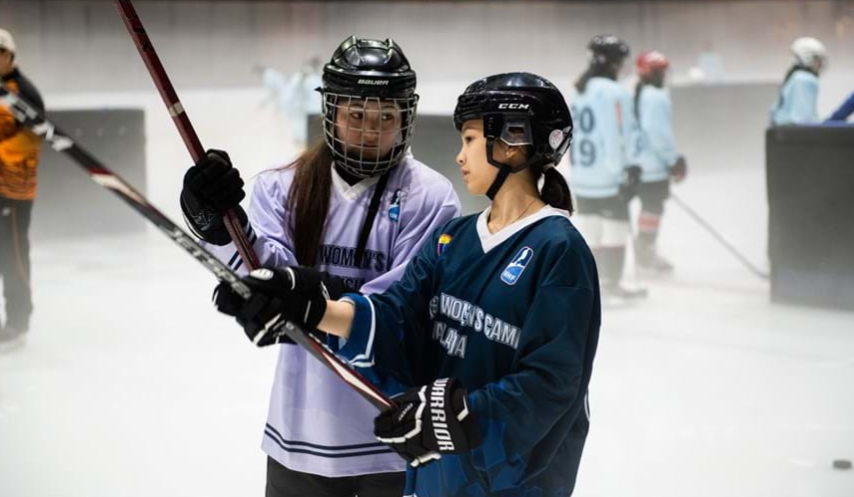 All of the countries involved take part in the IIHF Challenge Cup of Asia which is for developing nations on the continent.

Four local coaches were led by Christian Weber, a former Swiss national team player who has worked in his home country and Austria.

Thailand won the most recent edition of the Women's Challenge Cup of Asia in Abu Dhabi in April.

They claimed 10 points in the round-robin competition to upgrade their bronze medal from the 2018 tournament.

A Division One tournament was also held which was won by The Philippines in front of hosts United Arab Emirates and India.