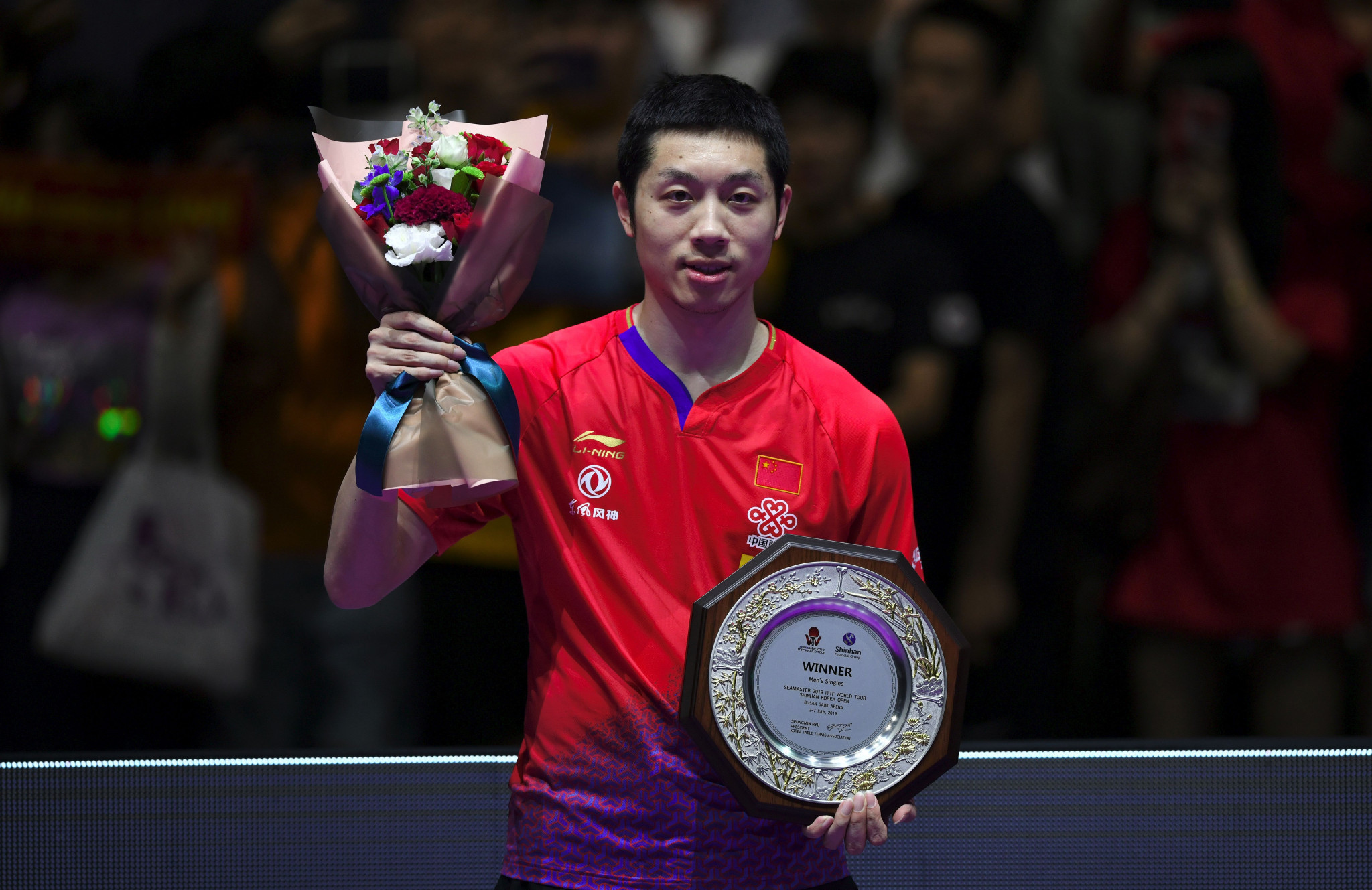 It re-confirmed the 29-year-old as the dominant force at the event as no other player has won it more than once.

His success means he has won twice in a row on the ITTF World Tour after also winning the men's singles at last month's Japan Open in Sapporo.

That was part of a historic hat-trick of victories which also included the men's doubles and mixed doubles titles.

He became only the second player to achieve this "triple crown" and narrowly missed out on achieving the same feat again in South Korea.

Xu won the men's doubles title with Fan Zhendong yesterday but missed out in the mixed final, losing alongside Liu Shiwen to Hong Kong's Wong Chun Ting and Doo Hoi.

In the women's tournament gold again went to China as second seed Chen Meng saw off top-seeded team-mate Ding Ning in the final.

Chen's win was her third on the World Tour this year following successes in Hungary and China.

It was her maiden Korean Open title after she lost last year's final to compatriot Zhu Yuling.

The next event on the World Tour calendar is the Australian Open in Geelong, which is rated as a top-tier platinum event.

Competition will take place between July 11 and 14.