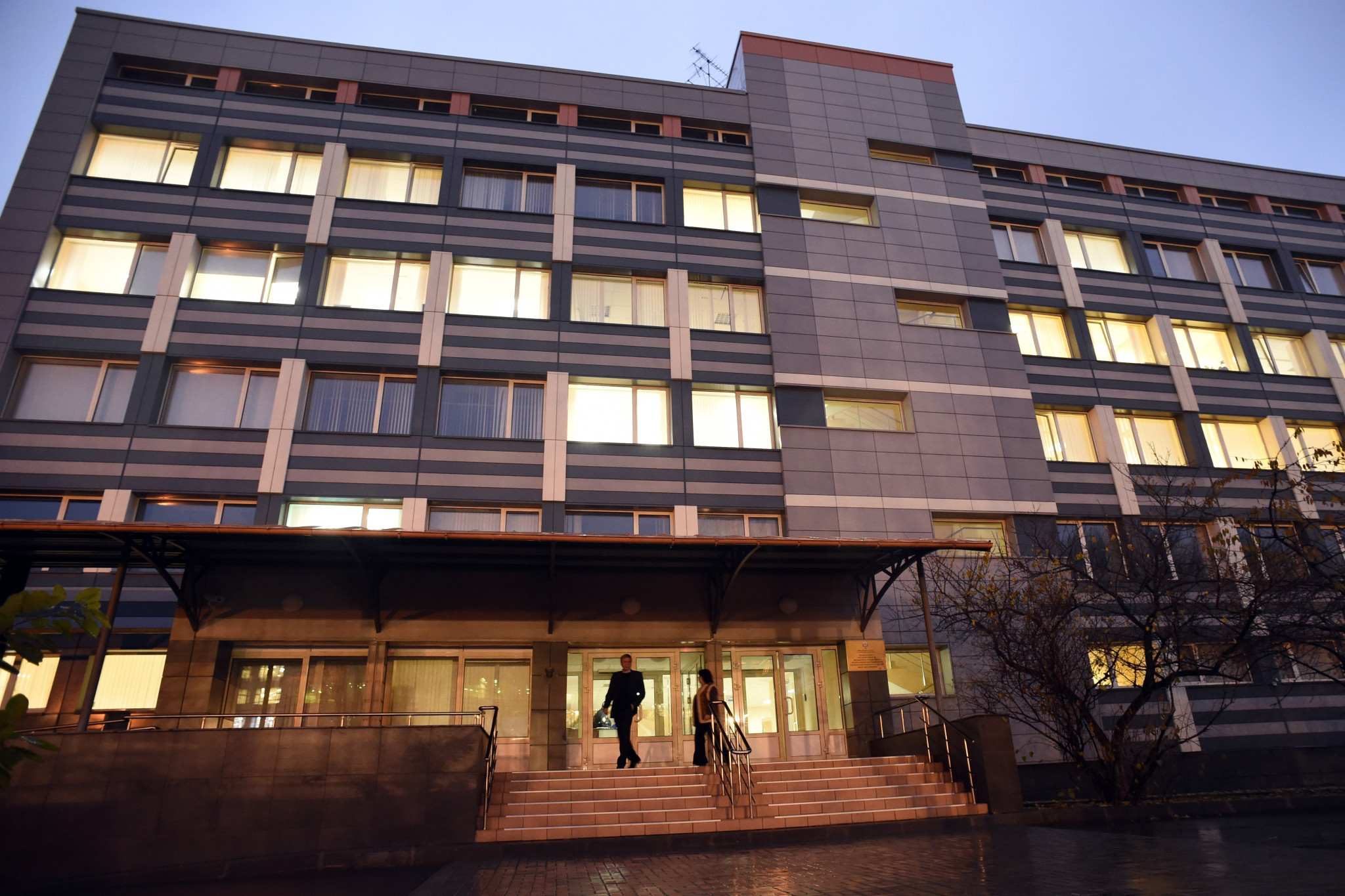 Nearly 300 athletes have been identified as having the most suspicious samples in data retrieved from the Moscow Laboratory and the World Anti-Doping Agency (WADA) has sent evidentiary packages on 43 competitors to the relevant International Federations.

WADA made the disclosure in a statement released today confirming it has provided the International Federations with the first batch of Russian cases.

The global anti-doping watchdog revealed it had uncovered a target pool of 298 athletes, which have been made a priority by the intelligence and investigations department as WADA aims to help International Federations sanction those involved in the state-sponsored system.

The data of 43 athletes "have been reviewed and evidentiary packages compiled" and more will be sent once the data has been further substantiated, WADA said.

These have been forwarded to the relevant International Federations "which have commenced assessment of the evidence with a view to identifying those cases to take forward as anti-doping rule violations".

WADA promised this process would include the review of the raw data by laboratory experts.

A targeted re-analysis programme of the 2,200 samples WADA removed from the Moscow Laboratory has already begun and WADA said three adverse analytical findings had so far been identified.

WADA President Sir Craig Reedie revealed last week that the organisation was hopeful a first wave of more than 100 cases stemming from the data, obtained earlier this year, could be brought.

It is estimated that the priority cases will have been investigated by WADA by the end of this year.

It will then be up to the International Federations to pursue anti-doping rule violations against those found to have been part of the state-sponsored doping scheme orchestrated by Russia and which corrupted major events including the 2014 Winter Olympic Games in Sochi.

WADA has pledged to assist International Federations but has also warned it will not hesitate to go to the Court of Arbitration for Sport if they choose not to act.

Günter Younger, director of the intelligence and investigations department at WADA, claimed today's development was "excellent for clean sport".

"The fact that we have moved to the results management phase means we are another step closer to bringing to justice those who cheated," he said.

"There is still a lot of work left to do but we wish to acknowledge the ongoing cooperation with IFs as well as the Russian Anti-Doping Agency."

Last month, the Athletics Integrity Unit confirmed receipt of Laboratory Information Management System (LIMS) data from Moscow and said it had received a data package, consisting of 110,000 files, from WADA.

In the statement today, WADA admitted there were "some differences" between the LIMS database it received from a whistleblower October 2017 and the one it retrieved in January.

"A lot of highly technical and protracted work remains in collaboration with leading experts in digital forensics," WADA said.

"This includes examining some differences identified between the LIMS database provided by a whistleblower in October 2017 and the version WADA intelligence and investigations removed from the laboratory in January 2019, and any impact that these may have on bringing cases forward."

Russia missed a deadline of December 31 to grant access to the samples and information stored at the infamous laboratory in the Russian capital but WADA was able to extract the data 10 days later.

It meant RUSADA avoided any further sanction, although the decision from WADA not to punish Russia was criticised by largely Western National Anti-Doping Organisations and athletes.