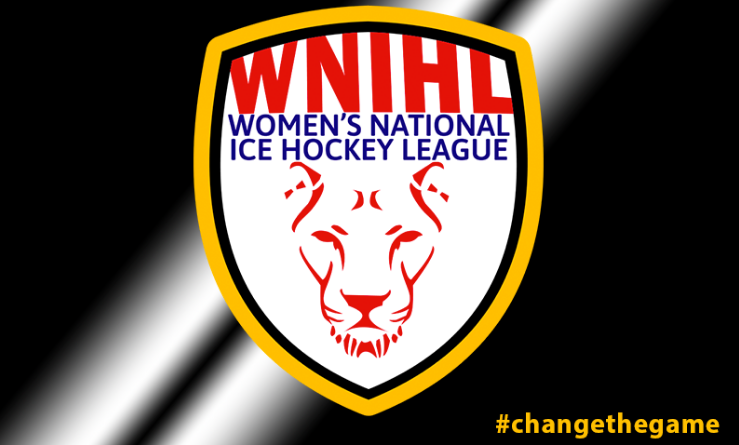 Ice Hockey UK has announced that more than 30 teams at senior and under-16 level will compete in the 2019-2020 season in the newly-branded Women’s National Ice Hockey League (WNIHL).

Following section meetings in Derbyshire, the Elite, Premier and Division 1 tiers of the women’s pyramid remain, with the latter split into north and south sections.

The under-16 girls competition also keeps its north and south divisions with seven teams confirmed and expressions of interest from "one or two more", according to Ice Hockey UK.

The WNIHL season is due to begin on the weekend of October 5 and 6 with the final round of league games scheduled for May 9 and 10.

Women’s Trophy Weekend returns to Sheffield on the weekend of May 30 and 31 next year.

Next season’s WNIHL Elite features six teams playing two home and two away games against each other.

WNIHL Premier for 2019-2020 features eight teams playing one home and one away game against each other.

WNIHL Division 1 North contains six members, with the number of fixtures to be confirmed after discussions with the clubs.

WNIHL Division 1 South has nine teams playing one home and one away game.

The under-16 girls league once again has north and south conferences.

In the north, there is Sheffield, Nottingham and Kingston with two other expressions of interest said to be in the pipeline.

The south division has Bracknell, Swindon, Haringey and Milton Keynes.

Clubs raised several rule proposals at the section meetings around younger players playing up to Elite or Premier teams.

The League management are considering the changes, it is claimed, and are set to report back before rules of competition are published.

In August 2018, Ice Hockey UK held its first Women’s Development Camp in Sheffield as part of the national governing body's aim to develop a pathway for young female players.