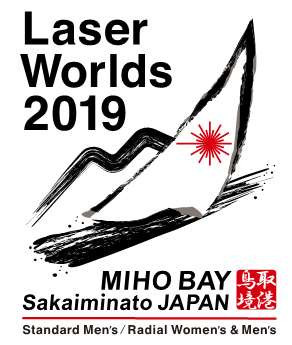 Qualification for the Tokyo 2020 Olympics will be on offer at the 2019 International Laser Class Association (ILCA) Laser Standard Men's World Championship in Japanese city Sakaiminato, where action is due to begin tomorrow.

Five places at next year’s Games are available at the event, which will see 159 competitors from 58 countries take part.

A total of 12 races are due to be held across six days of competition in Miho Bay.

Among the countries that will be represented is Ireland with Finn Lynch, Liam Glynn and Ewan McMahon all competing for the nation.

It is the second and penultimate opportunity for them to qualify for Tokyo 2020.

"Both Finn and Ewan have had a great season so far, but a World Championships is always a level above all regattas," James O’Callaghan, the Irish Sailing Association’s performance director, was reported as saying by KCLR Fanzone.

"Given that there are Olympic places at stake, it will be a case of staying focused until the very last race of the Championship.

"We’ve had the team on the ground early to acclimatise and preparation has been going well."

This year’s edition will be followed by the ILCA Laser Radial Women's World Championship in Sakaiminato, from July 17 to 24.