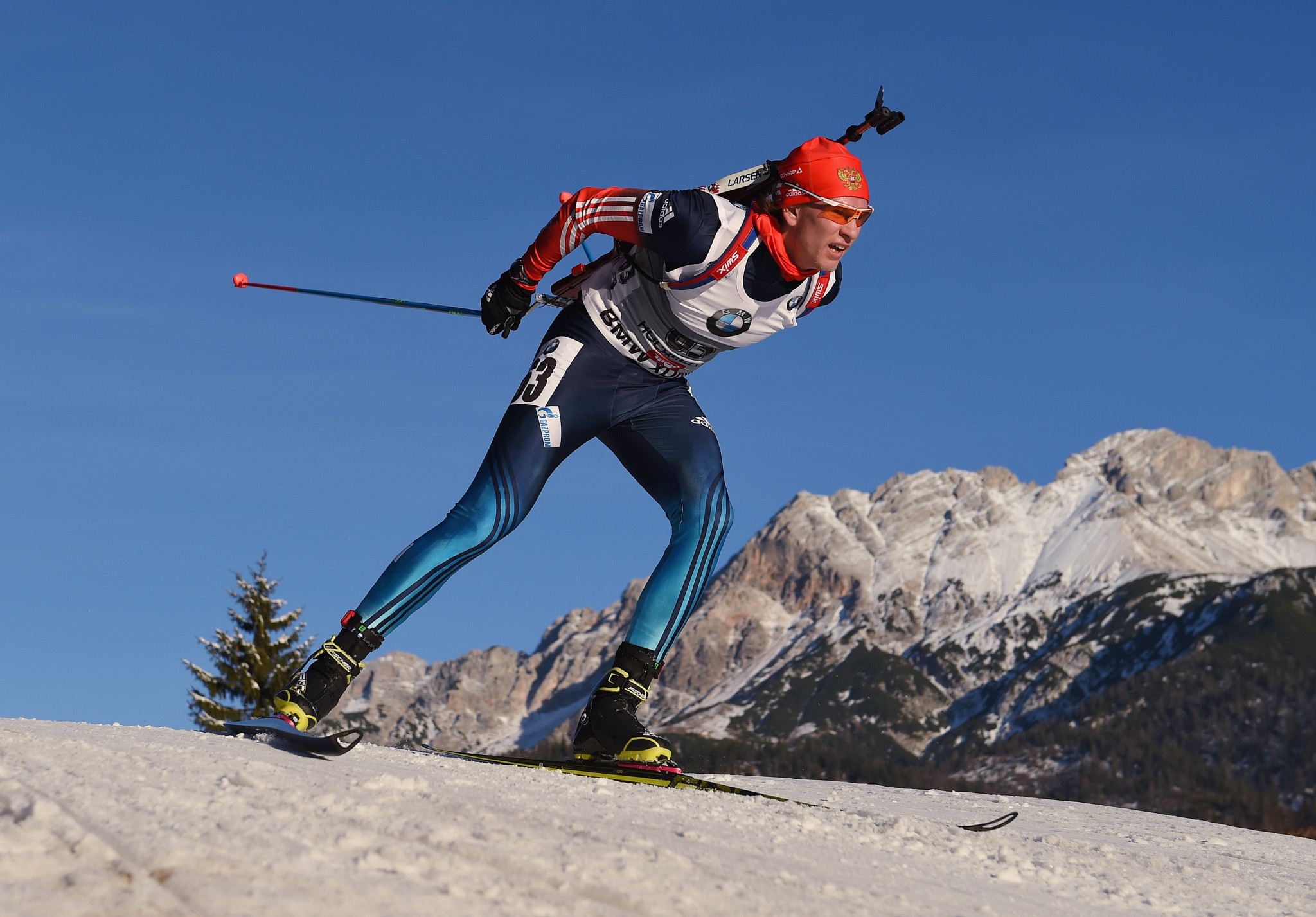 Russia's Alexander Pechenkin and Alexander Chernyshov have both been banned for four years by the International Biathlon Union (IBU) for anti-doping rule violations (ADRVs).

Pechenkin and Chernyshov were suspected of doping based on analysis of the Moscow Laboratory Information Management System (LIMS) database.

Both have been declared ineligible by the IBU because of an ADRV "under aggravating circumstances (participating in an organised doping scheme)".

Their bans will begin on the date of the decision, June 21, 2019, against which the period of provisional suspension imposed on Pechenkin on November 5, 2018 will be credited.

Pechenkin’s competitive results obtained from January 7, 2012 to January 6, 2016 have been disqualified along with those obtained by Chernyshov since July 17, 2014.

Both athletes will bear their own costs and expenses relating to the proceedings and have 21 days, from yesterday, to appeal the decision to the Court of Arbitration for Sport.

Pechenkin and Chernyshov were among four Russians against whom the IBU filed cases with its Anti-Doping Hearing Panel (ADHP) in November.

Those cases are still ongoing.

The IBU has issued its decision in the cases of Russian biathletes Mr Alexandr Pechenkin and Mr Alexander Chernyshov, who were suspected of doping based on analysis of the Moscow Laboratory Information Management System (LIMS) database.

The IBU’s decision was based on the analytical findings in samples of the athletes collected between 2012 and 2015.

These findings, the world governing body has previously claimed, are supported by corroborative evidence from the data and information disclosed in the McLaren Report.

The Russian Biathlon Union (RBU) remains as only a provisional member of the IBU due to the country's doping scandal.

The national governing body was handed 12 criteria it must meet in order to restore its status as a full member of the IBU.

As well as reimbursing legal costs, other points the RBU was told it must meet included increased drugs testing and access to raw data from Moscow’s infamous anti-doping laboratory.

Earlier this month, the IBU Executive Board decided every athlete intending to participate at any of its events from next season will be required to provide a certificate confirming that they have completed an anti-doping education programme.

The decision came more than a month after the IBU announced plans to establish an independent integrity unit to handle anti-doping and ethical procedures, following an external governance review of the world governing body.

The IBU External Review Commission came about largely as a result of criminal investigations focused on doping, fraud and corruption against the organisation's former President Anders Besseberg, from Norway, and secretary general Nicole Resch, a German.

This included allegations made by the WADA Intelligence and Investigations Department that Besseberg had covered up anti-doping rule violations by Russian biathletes with the assistance of Resch.

It was also alleged that delegates of IBU Member Federations at the 2016 IBU Congress had been bribed to vote in favour of the 2021 World Championships being held in Tyumen in Russia.