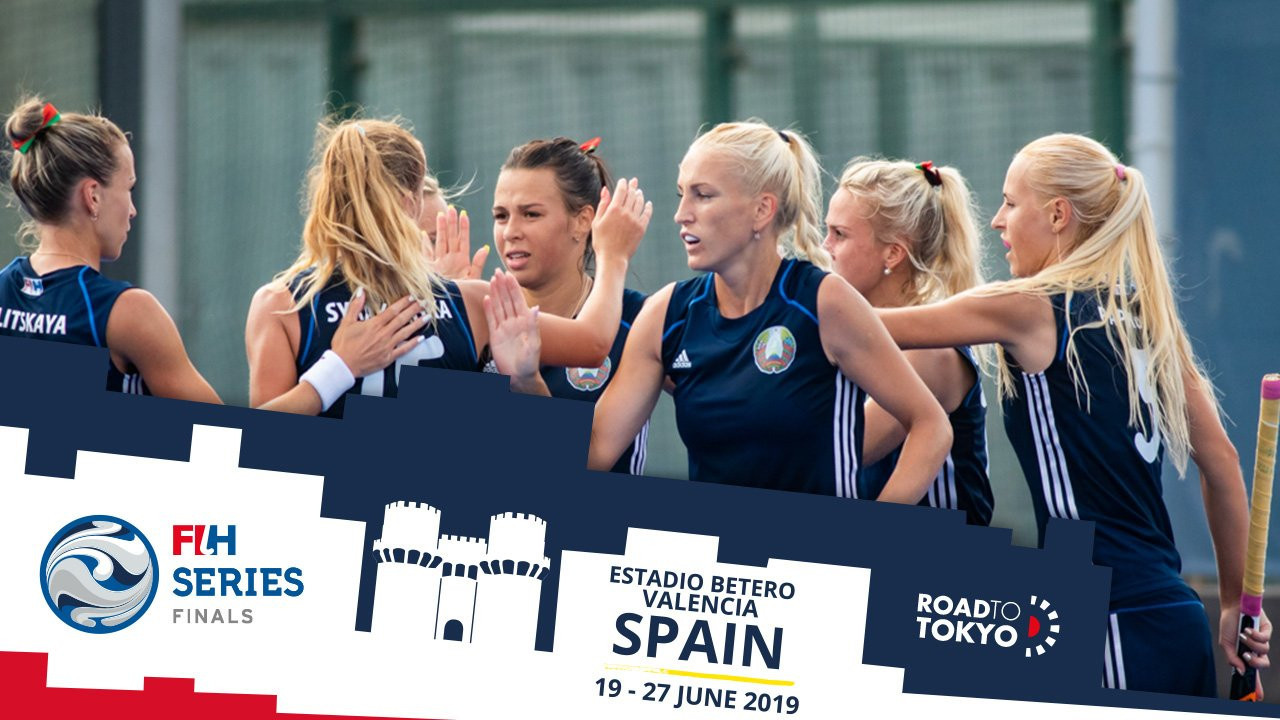 Second-quarter goals from Krestina Papkova and Maryna Nikitsina proved to be enough for Belarus at the Spanish city's Estadio Betero.

Leah Wilkinson halved the deficit in the dying moments but it was too little too late for Wales.

Earlier in the day, Thailand beat Namibia 2-1 in the seventh-place play-off.

Captain Tikhamporn Sakulpithak opened the scoring in the 10th minute before doubling her own and her team's tally near the end of the second quarter.

Kiana-Che Cormack pulled a goal back for Namibia in the 47th minute but it was ultimately in vain.

The semi-finals are due to take place tomorrow with Canada facing Italy before South Africa go up against hosts Spain.

The final and third-place play-off are scheduled for Thursday (June 27).