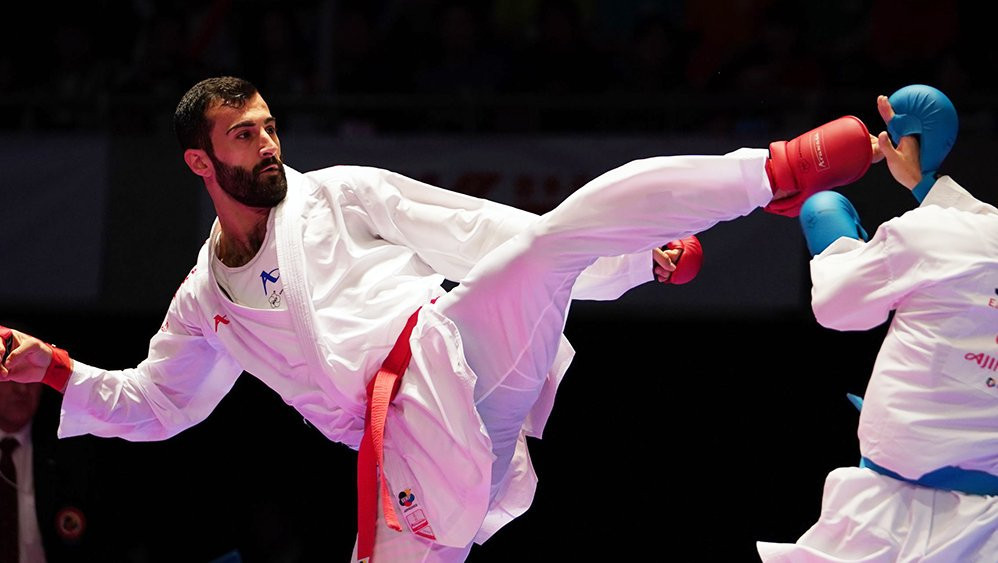 Japan won four gold medals and Turkey three as the Karate 1-Series A event in Montreal concluded with a day of finals.

Karatekas from Japan, the sport's birthplace, were predictably in fine form at the Canadian city's Complexe sportif Claude-Robillard as they prepare for karate's Olympic debut on home soil at Tokyo 2020.

Japanese gold was guaranteed in both kata finals as the country qualified all four athletes for the showpiece contests.

Hikaru Ono defeated Maho Ono in the women's final as the men's went to Kazumasa Moto over team-mate Kakeru Nishiyama.

In kumite, Japan's Ayaka Tadano won the women's under-50 kilograms division, adding to her Series A title from Salzburg with victory against China's Ranran Li.

Yugo Kozaki, the Asian and world under-21 champion, completed the country's gold rush by winning the men's under-67kg with victory over Turkey's grand winner Burak Uygur.

Turkey did achieve success in the men's under-84kg thanks to grand winner Ugur Aktas' defeat of Michele Martina of Italy.

Italy also enjoyed a good day as they won gold in both the women's under-68kg and over-68kg.

In the men's under-60kg final Kazakhstan's Darkhan Assadilov won his fourth title of they year with success over Japan's Sago Naoto.

Another surprise came in the women's under-55kg as Germany's World Championship runner-up Jana Bitsch lost out to Kazakhstan's Sabina Zakahrova.

The Karate 1-Series A circuit will resume in Chile's capital Santiago between September 20 and 22.