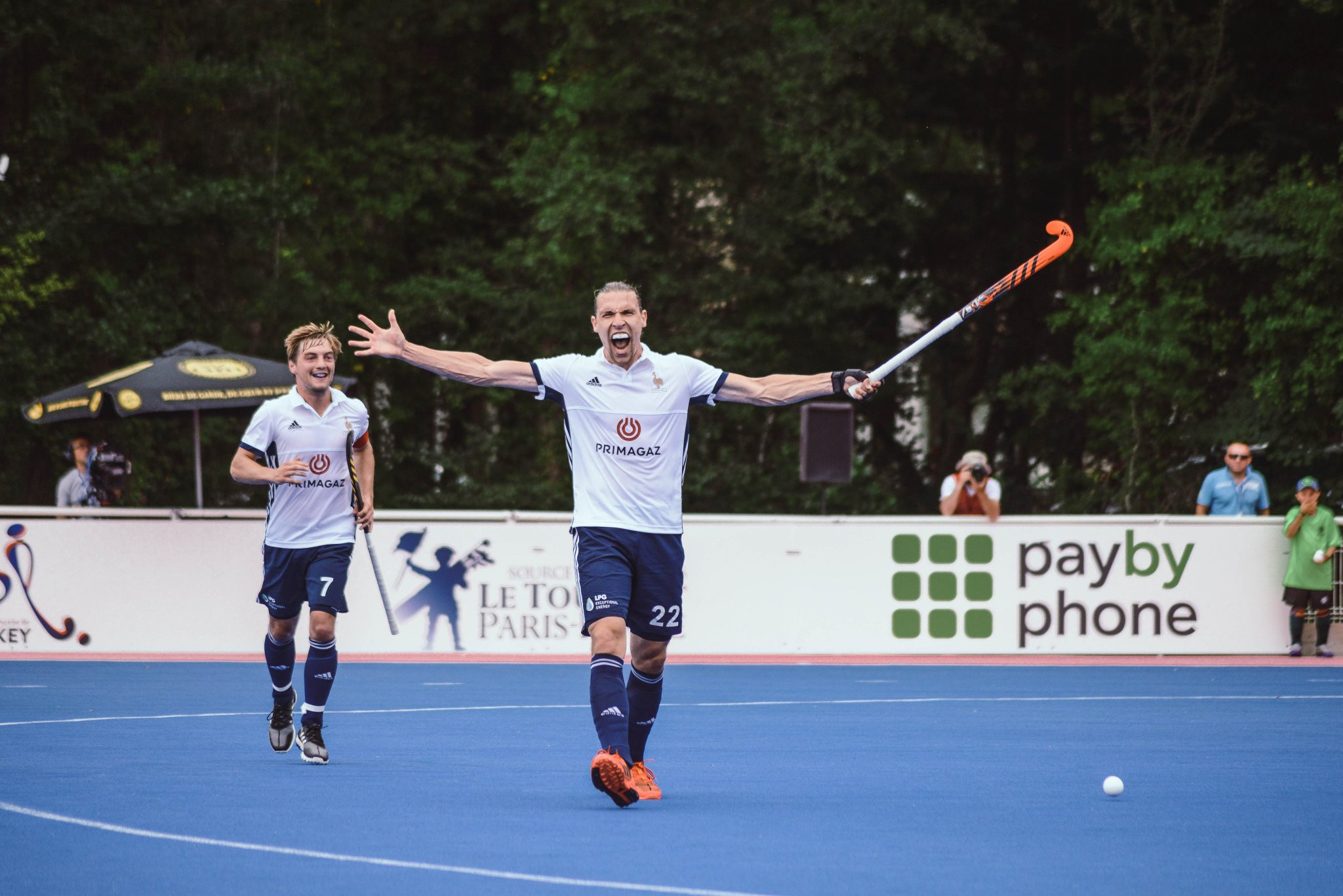 France have won the leg of the International Hockey Federation men's Series Finals held on home turf in Le Touquet after beating Ireland 3-1 in the final.

Victor Charlet was the key man for the French, however, with two goals – one in the second period and one in the third – enough to secure the victory.

"It is an awesome feeling to win this tournament in France," Charlet said.

Charlet added: "It was important for us to win in order to continue the good work for French hockey done in the World Cup.”

Both sides go through to the 2020 Olympic qualifiers, where they face a two-legged playoff for the right to play in Tokyo next summer.

Jang Jong-hyun scored twice for the Koreans, and there was one goal apiece for Jeon Byung-jin, Lee Nam-yong, Kim Sung-hyun and Lee Jung-jun.