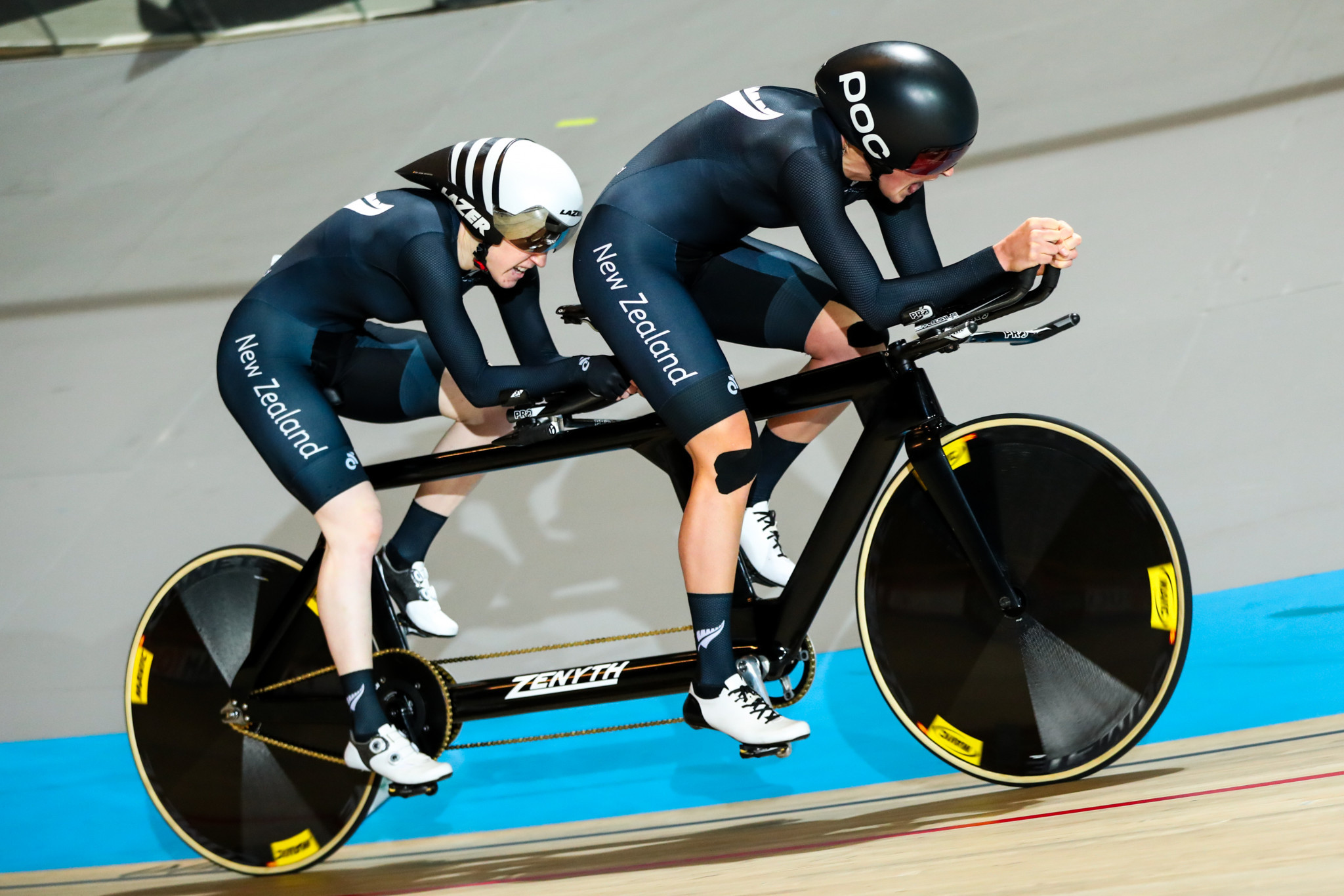 The other Rio 2016 veterans competing at this year's event in Emmen, due to take place from September 12 to 15, are Amanda Cameron, Stephen Hills and Fraser Sharp.

Sharp returns to the Road World Championships this year after an absence of three years from the event after he took time out following Rio 2016.

He recently returned to the international scene at a UCI Para Cycling Road World Cup event in Ostend last month, where he secured two top 10 placings in the road race and time trial events.

Cameron is due to compete alongside sighted partner Nina Wollaston, while Hills was New Zealand’s first ever track cyclist at the Paralympic Games.

"This group is reflective of the huge amount of work that the team at PNZ has been putting in behind the scenes to ensure we have opportunities to bring talented Para cyclists through the sport and onto the international stage," PNZ high performance director Malcolm Humm said.