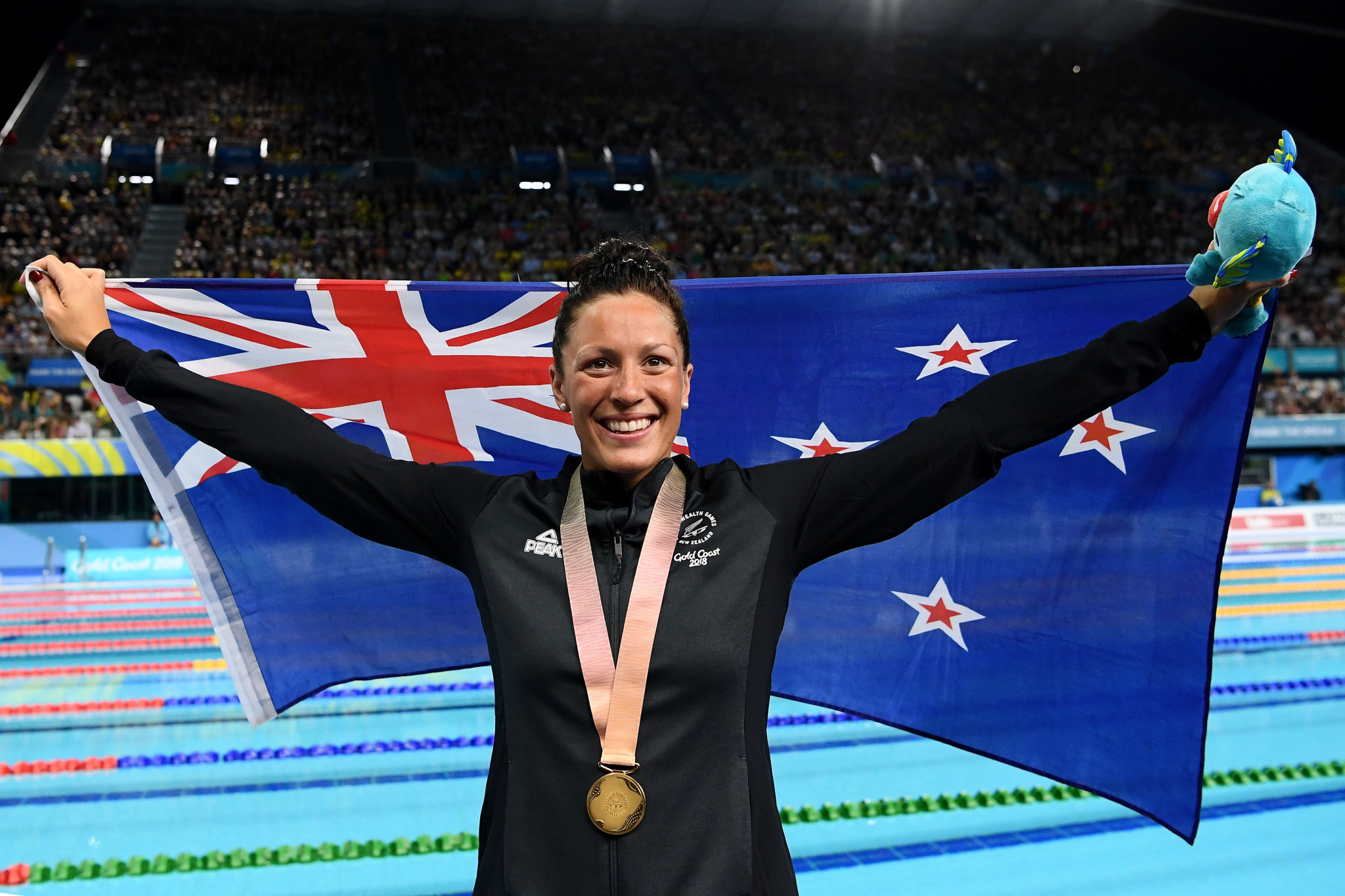 The multi-Paralympic and world champion has been named in a seven-strong team for the event, which is due to take place from September 9 to 15.

Pascoe is New Zealand’s most decorated Paralympian, having won nine gold and six silver medals across three editions of the Games.

The 26-year-old will aim to add to her eight long course World Para Swimming Championship titles.

She will be joined by triple Paralympic gold medallist Cameron Leslie, as well as Rio 2016 competitors Tupou Neiufi, Hamish McLean and Jesse Reynolds.

The team is completed by Chris Arbuthnott and Celyn Edwards, who are due to make their World Championships debuts.

Neiufi will also make her first appearance at the World Championships.

“We are thrilled with the quality of the team we have announced today with five Paralympians and two further Para swimmers with extensive international experience,” said Malcolm Humm, Paralympics New Zealand high performance director.

“The Championships will provide an opportunity to test ourselves.

“With the team not competing at the 2017 edition due to its postponement, the last Championships where New Zealand Para swimmers competed was in 2015 in Glasgow where they won 16 medals.

“This team will again be aiming for multiple podium finishes as they aim to secure Tokyo 2020 Paralympic Games slots for New Zealand.”

The confirmation of the team came at the conclusion of the New Zealand Open Championships.

The competition will take place at London Aquatics Centre, located on the Queen Elizabeth Olympic Park.

This will be the ninth edition of the World Para Swimming Championships and the second time the event has been staged in Britain.

London stepped in as hosts in April after Malaysia had been stripped of the rights.

The International Paralympic Committee announced in January that it would look for a new host.

It followed the Malaysian Government declaring that Israeli athletes would not be welcome.