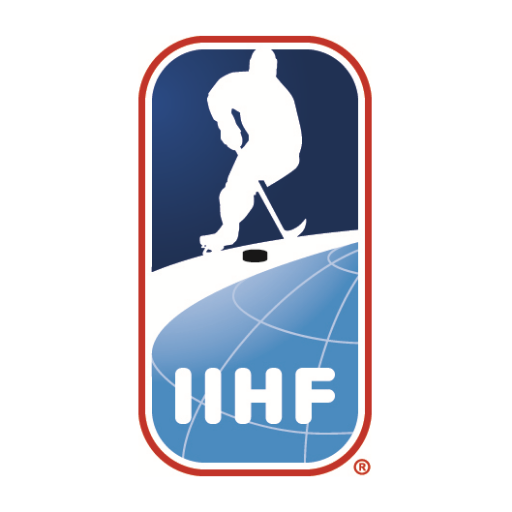 The Czech-Polish forward was sanctioned after testing positive for the substance higenamine.

Higenamine is listed on the World Anti-Doping Agency (WADA) prohibited list under S3 Beta-2 Agonists as a specified substance.

He had been playing for Dutch team Geleen Eaters Limburg.

The test was carried out by the National Anti-Doping Organisation of the French Community of Belgium.

The IIHF determined following the laboratory report and Bartak’s submissions that the player had committed a rule violation.

Bartak was founded to have taken a supplement called “pre work out dietary supplement 51/50’ by Rich Piana.

He was found to have not checked with his team doctor but instead asked the owner of the shop where he bought the supplement whether an ice hockey player was allowed use it.

The IIHF ruled that it could not be established as to whether the rule violation was intentional and determined Bartak lacked anti-doping knowledge and education.

His admission of the offence and the level he plays at were also considered, with the outcome being an 18-month sanction.

The start of the sanction has been backdated to February 9, the date of his positive test.

He will be ineligible to participate in any ice hockey or other WADA-compliant sporting activities until August 9 next year.