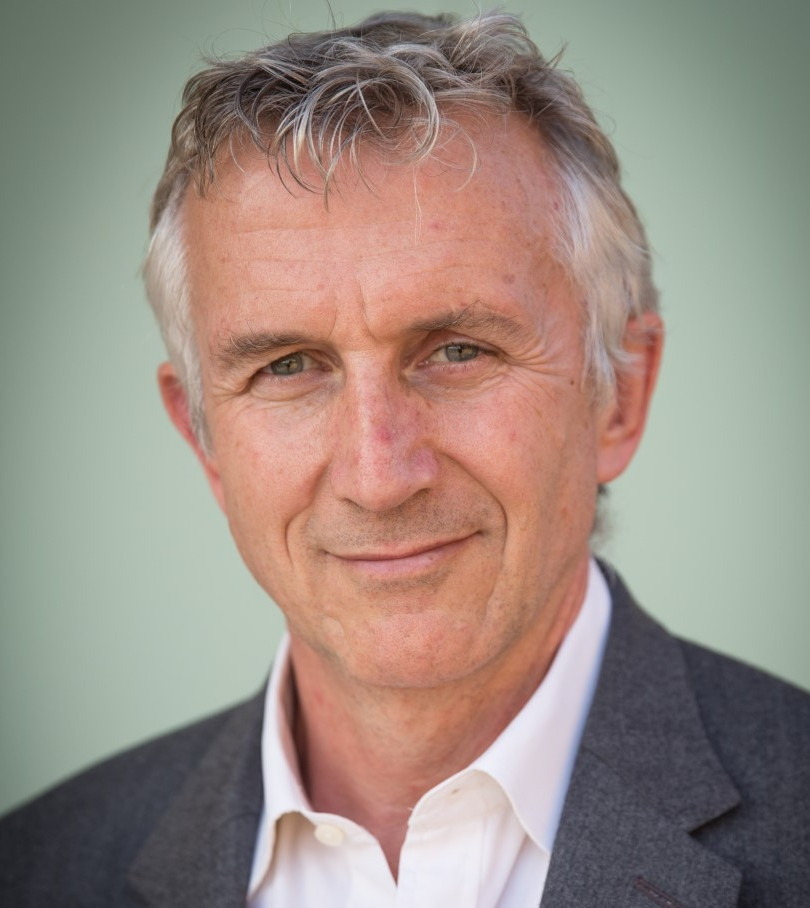 Chris Clark, former head of global marketing for banking and financial services company HSBC, has been appointed chair of UK Athletics following the troubled tenure of Richard Bowker, who left the role in January.

Bowker, who took over from Ed Warner in 2017, was replaced on an interim basis by former distance athlete Sarah Rowell after the four constituent Home Countries’ Federations tabled a vote of no confidence in him.

Members had reportedly raised concerns about UK Athletics' direction under Bowker, whose plans involved merging the body with England Athletics.

Bowker was also criticised after he oversaw last year's Athletics World Cup, held on the same July day as the FIFA World Cup and Wimbledon finals and which reportedly lost £1 million ($1.3 million/€1.14 million).

The appointment was made following the unanimous recommendation of the Athletics Appointment Panel and approved by the UK Athletics Board.

UK Athletics has also confirmed that the recruitment process opened for a new chief executive following the resignation last September of Niels de Vos, with details of the role being advertised on the governing body's website.

They have also announced that it is launching a wide-ranging independent review of its performance strategy with a view to shaping how the world-class programme should operate after the next year's Olympic and Paralympic Games.

"Chris has gained extensive experience developing key relationships with rights holders, governing bodies and marketing agencies to expand the HSBC brand and become one of the dominant players in global sports sponsorship, renowned for their innovative, bold and impactful approach across sports including golf, rugby, cycling and badminton," UK Athletics said in a statement.

"His early career was founded in advertising where he spent seven years at Saatchi & Saatchi. In recent years he has moved into a portfolio career and currently holds two non-executive positions with Aviva UK Digital and the Board of the Royal Marsden NHS Trust.

"His interest in athletics ranges from that of a keen spectator in his youth, to that as a parent to a high standard middle-distance athlete. He has also completed four London Marathons, alongside multiple 10k and cross-country races.”

Clark commented: "I am thrilled to be taking on the chair role of UKA.

"As a nation we have a very proud heritage of performance on all levels of the world stage and the grassroots of this great sport are in great shape and thriving with ever increasing numbers of runners taking part in events and staying fit.

"“I am very much looking forward to a strong partnership with my fellow chairs in Scotland, England, Wales and Northern Ireland.

"There will be much to get done with Tokyo 2020 just around the corner and I'm sure we will be managing a pretty busy 'to do' list."

Clark is set to take up his new role on July 1, working initially with Rowell, who is due to remain on the UK Athletics Board until after Tokyo 2020.

As the governing body re-structures itself at the top it is also directing its gaze to the rank and file of its athletes and officials.

The athletics community is being invited to engage with an online survey to provide the governing body with "a better understanding of perceptions of the current Olympic and Paralympic world-class programme" as it plans for post-Tokyo 2020 operations.

The review will be overseen by Vikki McPherson, who competed for Great Britain at nine World Championships over road, track and cross country, and has worked in high-performance sport for 20 years.

Alongside the performance strategy review an independent review of the coaching system at all levels of athletics in the UK is being undertaken.

This will be chaired by Malcolm Brown, an experienced coach to numerous athletes at international level over 40 years.