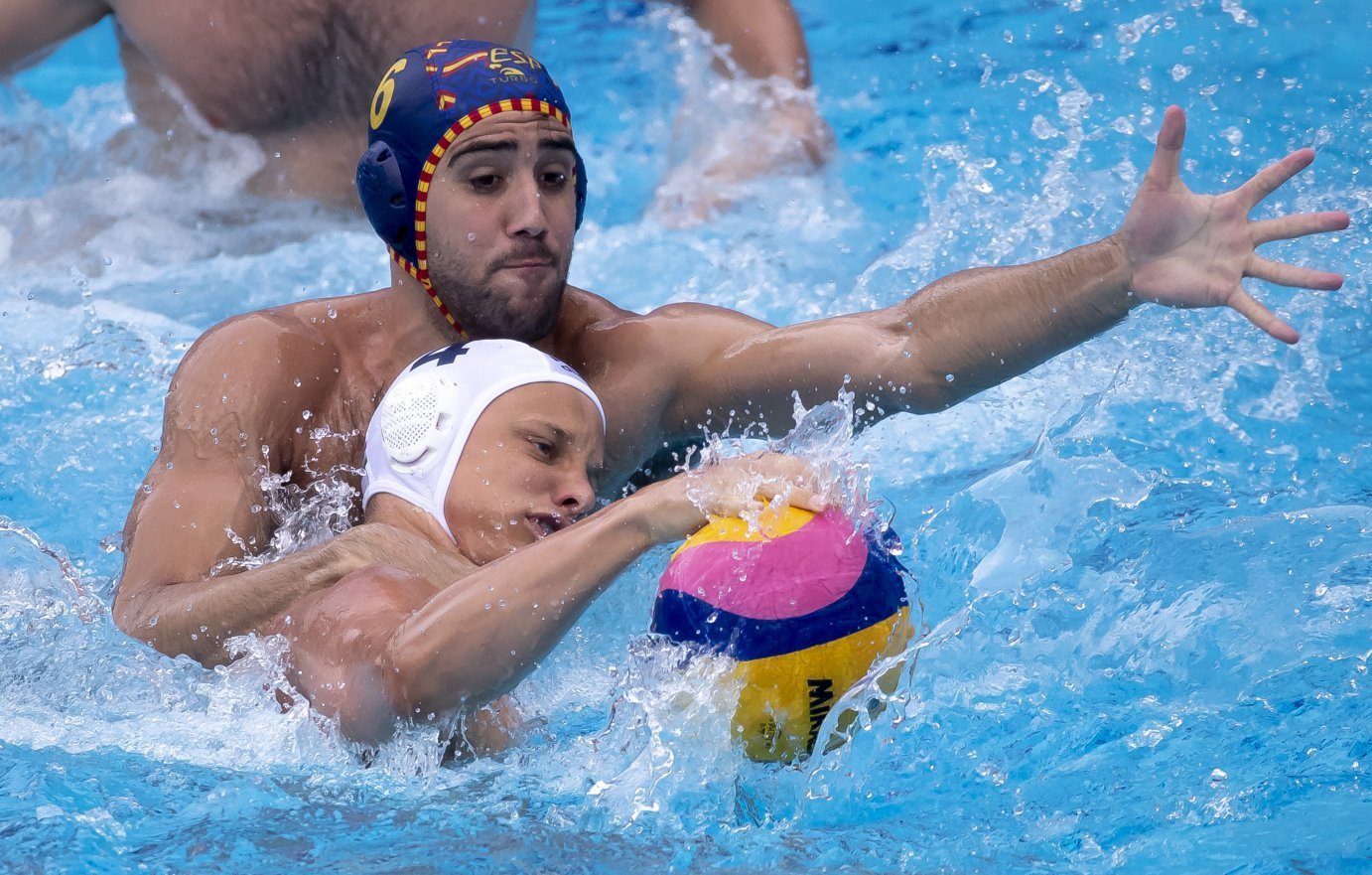 Hungary recovered from their shock Group A defeat against Canada yesterday to beat Spain in a shootout at the International Swimming Federation Men's Water Polo World League Super Final in Belgrade.

The Hungarians won the shootout 4-1 after Spain's Álvaro Granados had levelled the game at 11-11 with 31 seconds of normal time remaining at the Serbian capital's Tašmajdan Sports and Recreation Center.

Balázs Erdélyi, David Jansik, Bence Bátori and Gergő Kovács all scored for Hungary as Felipe Perrone and Blai Mallarach Guell missed for Spain, either side of a successful attempt from Granados.

In today's first Group A game, Japan overcame Canada 17-7 to successfully bounce back from their loss against Spain on the opening day.

It all means that every team has a record of one win and one loss going into the last round of matches tomorrow.

Hungary are set to face Japan before Canada meet Spain.

Japan with a win face to Canada in the first match of the day!

In Group B, Serbia made it two wins out of two by edging Croatia 11-10.

Andrija Prlainović scored the winning goal with just 56 seconds left on the clock.

The other match in the section saw Australia beat Kazakhstan 14-5 having lost against Serbia yesterday.

Croatia are scheduled to play Australia tomorrow afternoon prior to the match between Kazakhstan and Serbia.