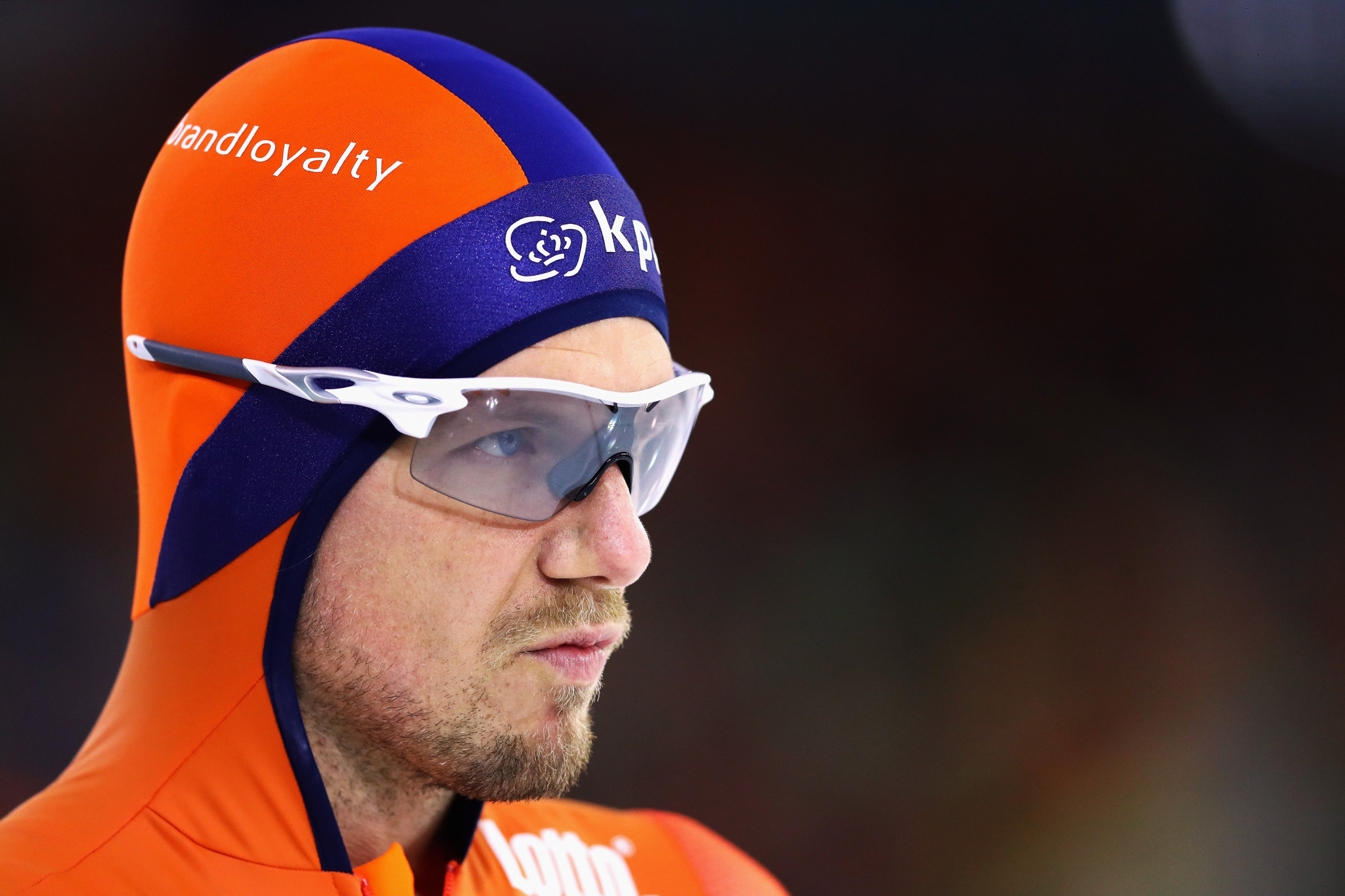 The 37-year-old was chosen following the first meeting of the new look body which saw members elected at major events this year.

He replaces American pairs skater John Coughlin who died in January, just one day after being suspended by the US Center for SafeSport.

The 33-year-old was the subject of sexual abuse allegations but claimed the accusations against him were unfounded.

Coughlin, who took his own life, would not have been eligible to return to the Athletes' Commission.

De Vries has won four titles at the World Single Distances Championships during his career, all in the team pursuit.

This included gold at this year's edition in Inzell in Germany when he was elected as the Commission's speed skating representative over Vitali Mikhailau.

He beat the Belarus skater by 40 votes to 11 during February's poll.

He was elected as the single and pair skating representative.

Other athletes sitting on the Commission include ice dance representative Yuri Hulitski of Belarus and triple Olympic champion Zhou Yang of China, who represents short track.

Both were elected to their roles unopposed.

The group is completed by Finland's Ida Hellström, who became the representative for synchronised skating after beating Sweden's Nathalie Lindqvist by 278 votes to 130 at April's World Championships in Helsinki.

All of the members will serve four-year terms until the 2023 World Championships.