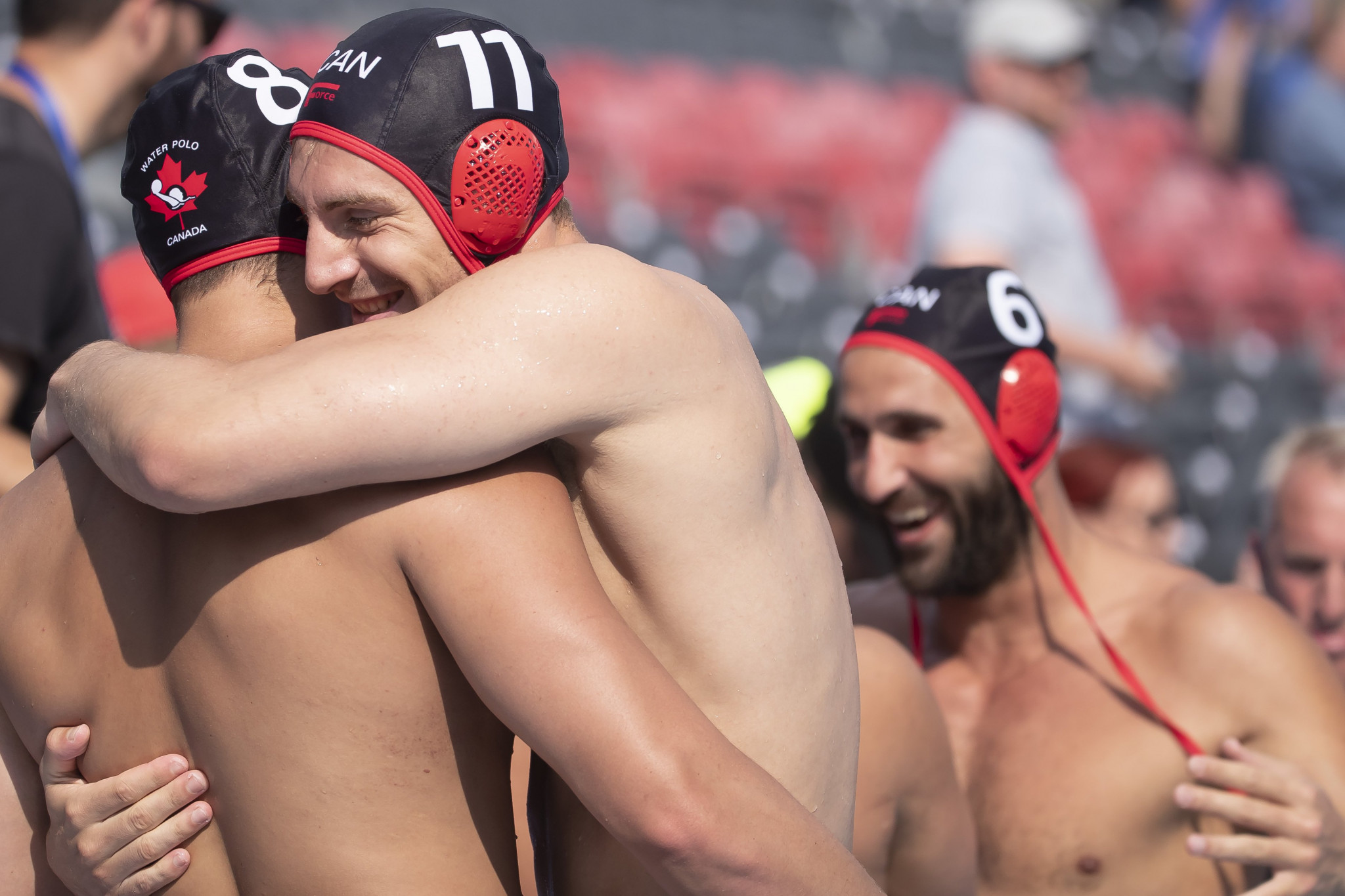 Canada delivered a big shock on the opening day of the FINA Men's World League Super Final in Serbia when they edged out Hungary 10-9.

While the Canadians are a team transformed under decorated Italian coach Pino Porzio, few could have predicted a first win over Hungary at Tašmajdan Sports and Recreation Centre in Belgrade.

But against opposition which rested some top stars, Porzio’s men did just that in the Group A duel.

They took a commanding 5-1 lead in the first half, only to be pegged back to 7-4 before matters were levelled at 9-9.

However, Canada found the winner 90 seconds from the end.

Their top scorer was Reuel D’Souza with three goals and goalkeeper Dusan Aleksic made crucial contributions with two penalty saves.

Elsewhere in the group, Croatia got off to a flier when they overwhelmed Kazakhstan 20-4.

Ante Vukičević was the biggest contributor to the victory with four goals.

In Group B, Serbia got off to a winning start against Australia – with an assist from a thunderstorm.

The Aussies powered into a 3-0 advantage and led 5-4 by the end of the first period, when play was suspended due to the conditions.

Some 45 minutes later, action resumed and, buoyed by a hugely-improved display from goalkeeper Branislav Mitrović, Serbia were a much more effective unit, charging to a 12-8 victory.

Spain’s clash with Japan was balanced early on but once the Spaniards scored three quick-fire goals to go 8-4 up, they never looked back, eventually winning 18-10.