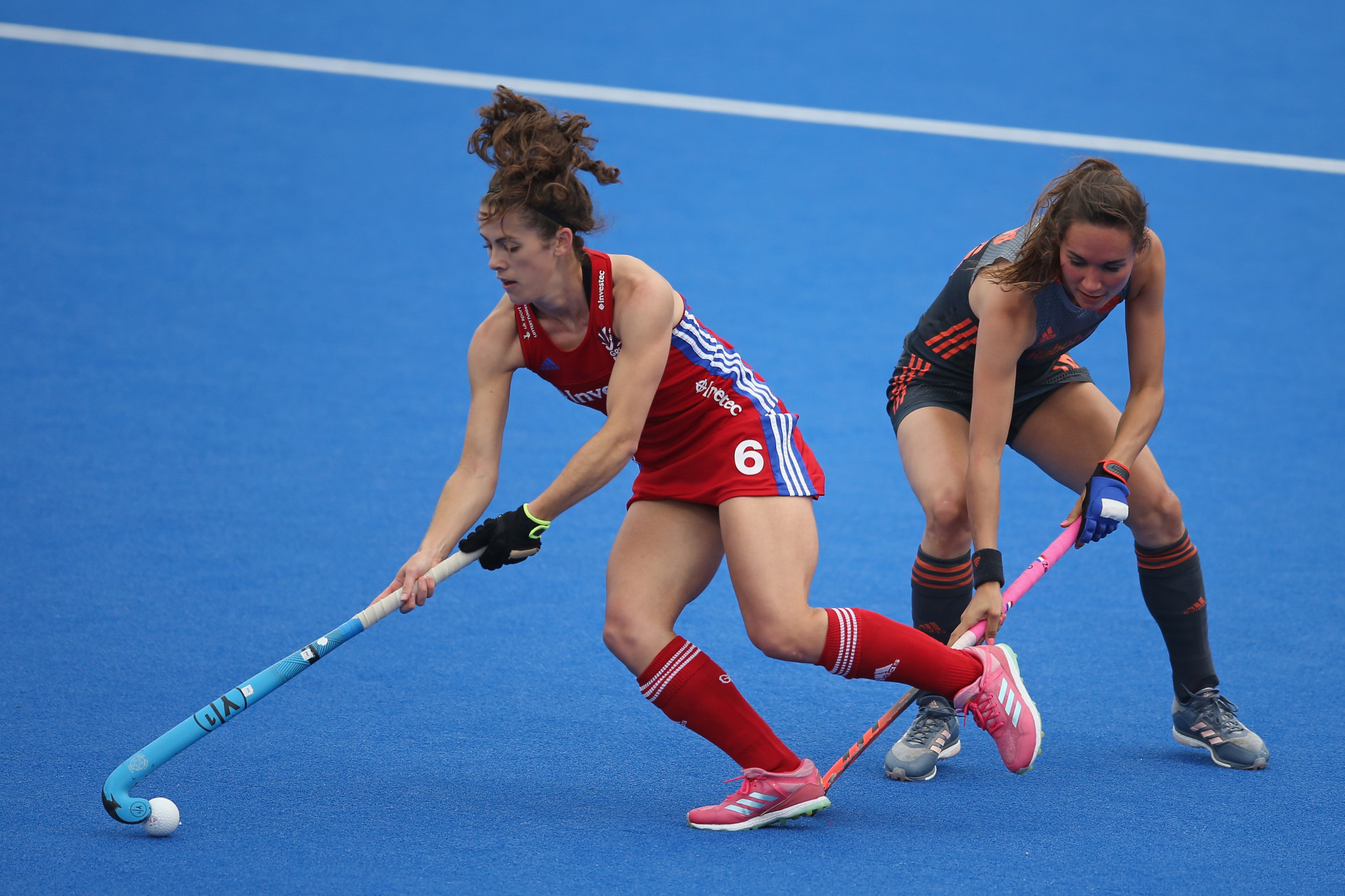 The Dutch were made to work hard for their 13th victory in 14 Pro League matches as Britain had two goals ruled out by the video umpire before Jonker scored a trademark striker's goal, being in the right place to guide home a backhand cross from Lidewij Welten.

With their place in the Pro League Grand Final - and also the Olympic qualifiers - already booked, the Netherlands are looking to secure first place in the league and gain a favourable semi-final draw.

Defeat leaves already eliminated Britain in eighth position out of nine in the league.

Britain thought that they had made the perfect start when Izzy Petter scored from close range in the third minute, but Netherlands instantly appealed to the video umpire who spotted the ball hitting the foot of Lily Owsley in the build-up, and the goal was correctly ruled out.

The Netherlands put the hosts under considerable pressure in the opening minutes of the second quarter but could not find a way through, and Britain pressed back and were unlucky not to have taken the lead ahead of half time, Dutch defender Caia van Maasakker making a superb goal-line block from a penalty corner.

In the third quarter, Britain's Giselle Ansley sent a stunning penalty corner effort into the top right corner of the Dutch goal, but the wild celebrations in the stands were silenced when a video umpire referral ruled out the strike as the ball had not left the circle before Ansley fired.

Just as the match seemed to be heading for a shoot-out, Welten accelerated down the left before firing a pin-point pass across the face of the British goal, with Jonker guiding the ball into the net.

We may not have got the results we wanted at @LeeValleyHTC this year but we have loved seeing this after every game ❤️#ThePride🦁 - you really do make playing at home so special 🙏 pic.twitter.com/G35b6F0R28

After the match, Jonker said: "I think we had to work really hard to get these three points, but I'm really proud that we did it.

"It was a tough match as Britain were really good, so I'm happy that we got the three points.

"We have Argentina and Australia coming up at home in the Netherlands, which are really tough matches, but it's really great to be in England again as we really enjoy playing here."

Earlier in the day, China ended their Pro League campaign with a comfortable victory 4-0 over the US.

Goals from Peng Yang, Gu Bingfeng, Zhang Xiaoxue and Guo Qiu ensured that China ended their campaign in style, with the result moving the home favourites up to seventh in the standings, ahead of Britain.

US are now certain to finish bottom of the table, and will look to end their campaign on a high when they face Germany on home soil on June 22.

There are five Pro League matches taking place tomorrow, a day that could see a number of teams secure berths in the Grand Final.

Germany's men and women take on Australia in Krefeld, with both Belgium teams playing host to New Zealand at Antwerp’s Wilrijkse Plein.