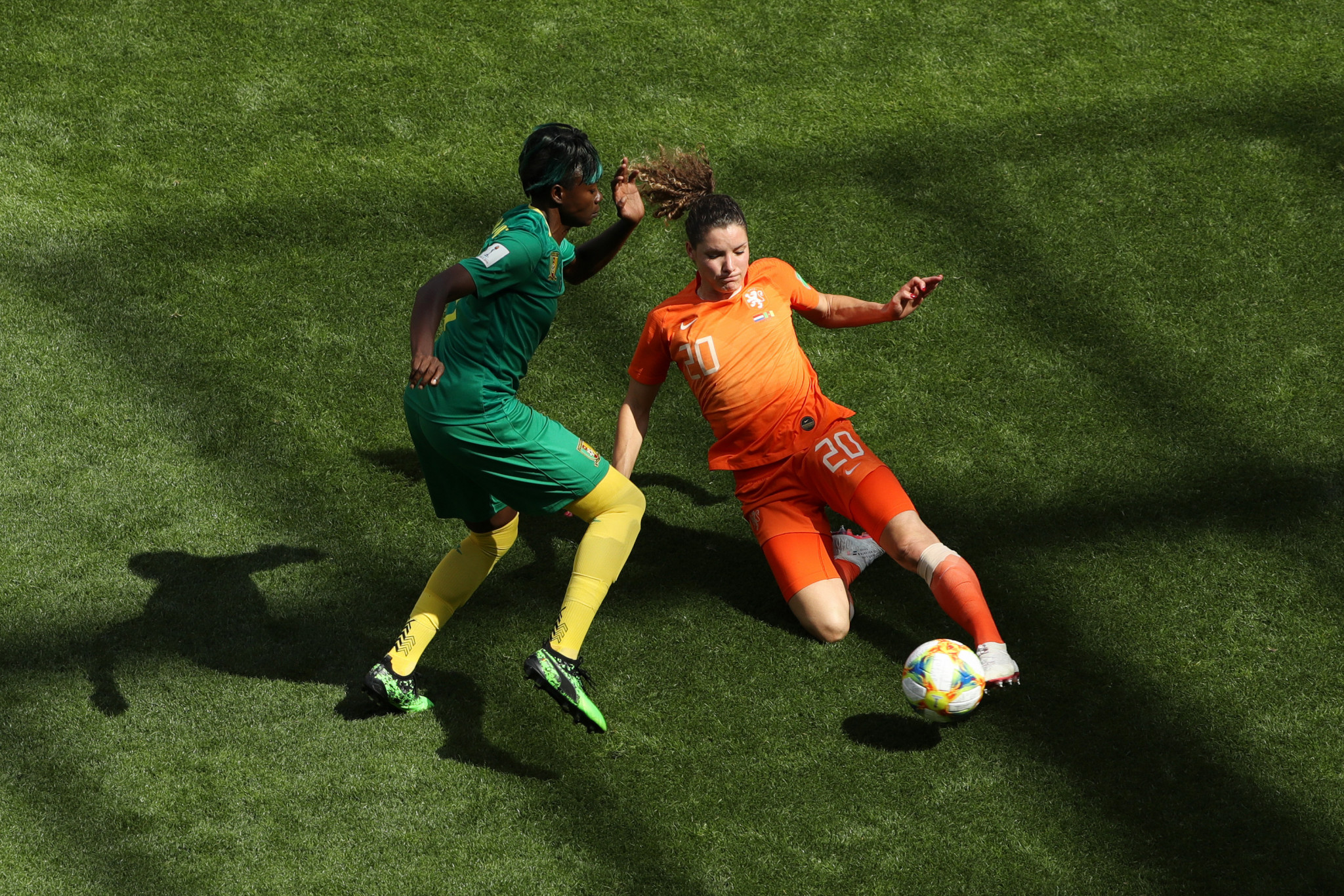 Netherlands – winners of the 2017 European Championship – progressed to the knockout stage of the 2019 FIFA Women's World Cup after defeating Cameroon 3-1.

The Dutch side had triumphed in their opening clash of Group E, seeing off New Zealand, with today's win against Cameroon ensuring their safe passage out of the group stage with one match to spare.

Vivianne Miedema struck first for the Netherlands in the 41st minute, delighting the Dutch fans that comprised nearly half of the 22,423 supporters in attendance at Stade du Hainaut in Valenciennes.

Gabrielle Onguene equalised for Cameroon soon after, however, with the score going into halftime at 1-1.

The pendulum swung back in favour of the Netherlands in the second half, with Dominique Bloodworth scoring in the 48th minute.

Miedema then got her second of the game to secure the victory in the 85th minute.

That goal made her the all-time top scorer for the Netherlands at just 22 years old.

She has 60 goals to her name having broken Manon Melis' record.