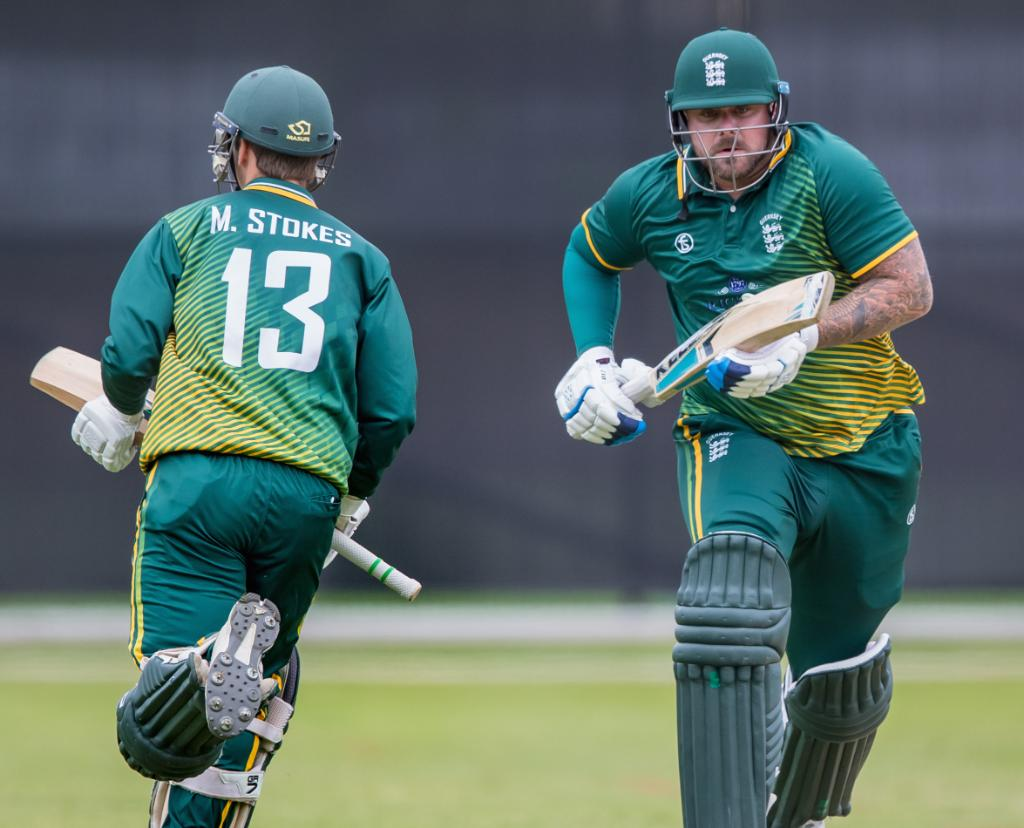 The first day saw hosts Guernsey and Norway feature in two matches, but neither proved able to claim a victory.

An unbeaten 65 from Josh Buttler had helped Guernsey set Norway a target of 109 to win from their 20 overs at the King George V Sports Ground.

Jersey were able to reach the target with more than five overs to spare, Corey Bisson top scoring with 54.

The hosts faced Germany in their second match of the day and were bowled out for 177, after being put in to bat first.

Germany made steady progress to their target, which they reached with three overs left to bowl.

Rain impacted proceedings at College Field in Saint Peter Port, where Norway had set Italy a target of 152 to win.

With Italy having scored 85-1 after 10 overs, the weather conditions led to the match being halted, with the Italians winning by 20 runs under the Duckworth Lewis Method.

Norway had been due to face Denmark in their second match but rain saw play called off.

The group winners will advance to the 14-team ICC T20 World Cup qualifier in the United Arab Emirates.

The host nation will compete in the event in October, along with Scotland, Zimbabwe, the Netherlands, Hong Kong, Oman and Ireland, who qualified due to their ranking at the last World Cup.

Papua New Guinea will be the Asia-Pacific representative, while Kenya and Namibia earned places at the African qualifier.

One Asian and two Americas places at the qualifier will be determined at regional events in July and August, respectively.