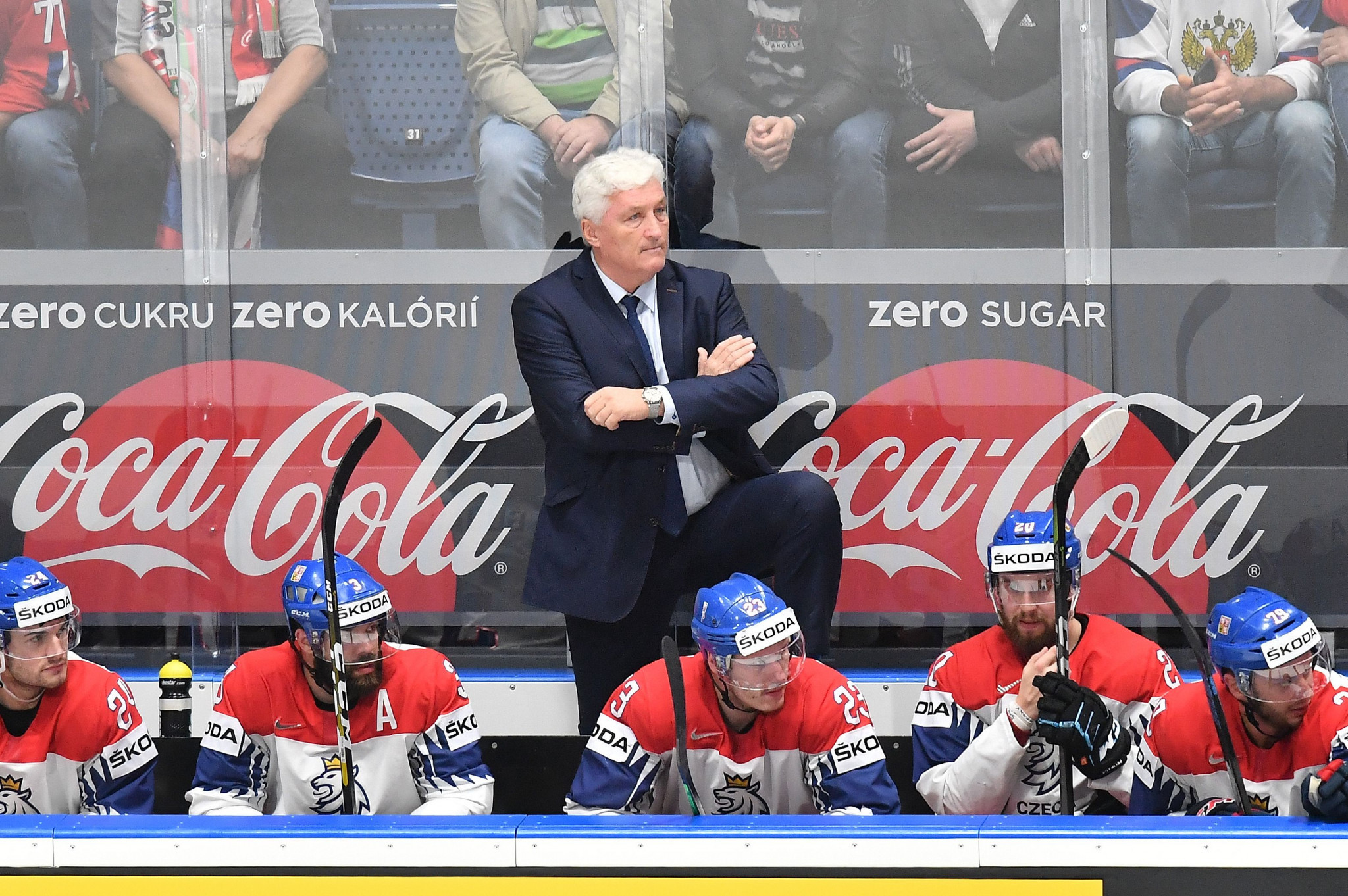 Milos Riha will continue as head coach of the Czech Republic men’s ice hockey team after guiding them to a fourth-place finish at the 2019 World Championship in Slovakia.

As of the 2020-2021 season, however, the Czech Ice Hockey Association (CIHA) plans to replace Riha with Filip Pesan.

They lost 5-1 to Canada in the penultimate round before losing 3-2 to Russia in the third-place playoff.

Riha joined the team in June 2018 having coached Kontinental Hockey League teams for most of the previous 10 years.

Karel Mlejnek and Robert Reichel will continue as assistant coaches, while the head coach’s son, Milos Riha Jr, will join the coaching staff.

Riha replaced Josef Jandac, who guided the country to the quarter-finals at back-to-back IIHF World Championships.

His last game was the 3-2 last-eight defeat to the United States at the 2018 edition in Denmark.

Riha was third in the pecking order behind Martin Straka and Libor Zábranský but both men turned down the job due to time commitments.

Czech Republic won Olympic gold at Nagano 1998 and are six-times world champions, but their last success came in 2010 in Germany.

They lost the bronze medal game to Canada at the Pyeongchang 2018 Winter Olympics in February.

The CIHA Executive Committee has also confirmed the head coaches of other national teams for the 2019-2020 season with Václav Varaďa, David Bruk and Karel Beran in charge of the men’s under-20, under-19 and under-18 sides, respectively.

Petr Novák will lead the senior women, while Pavel Zuziak will manage the women’s under-18 team.