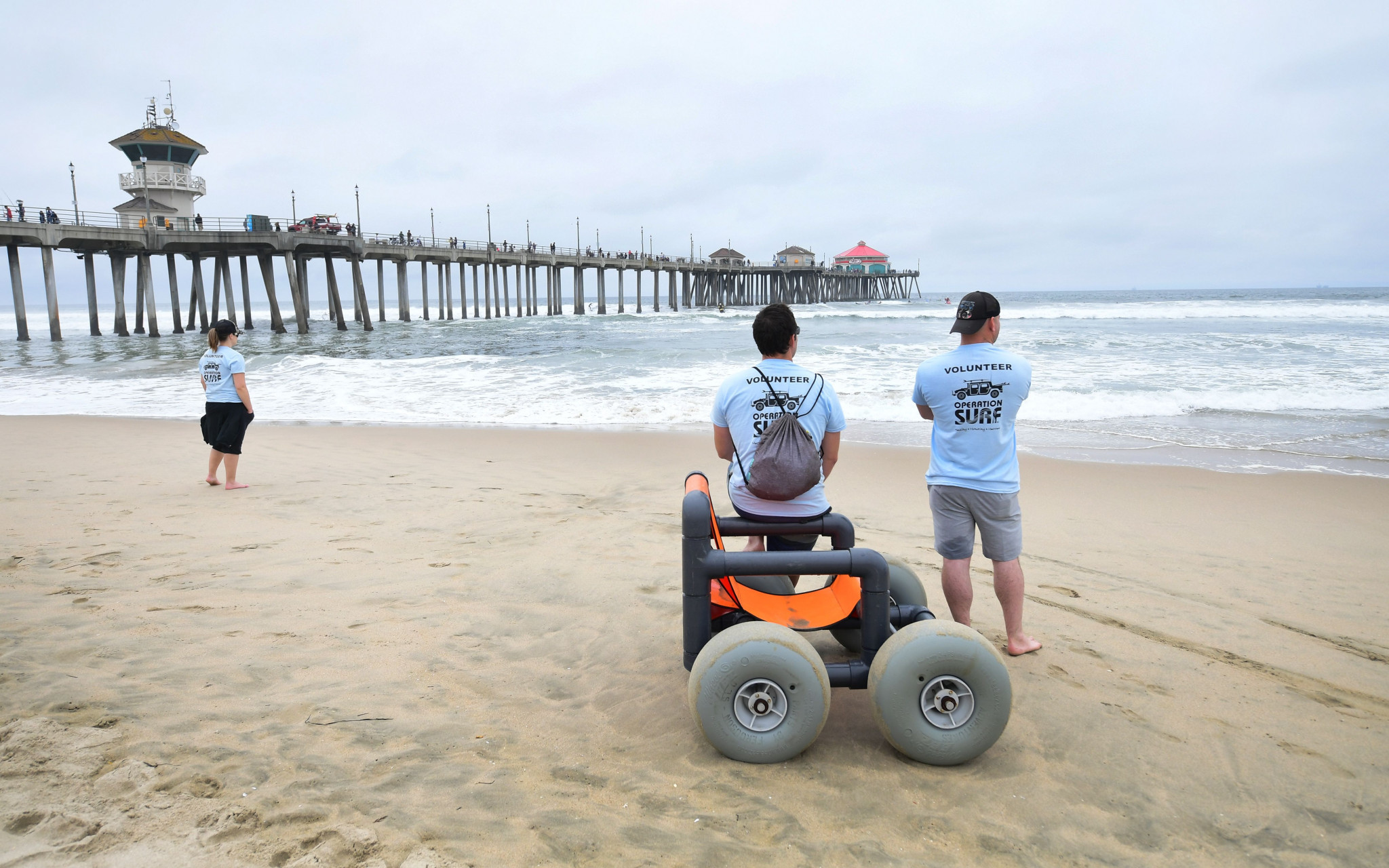 Huntington Beach will host the World Junior Surfing Championship for the second successive year in October and November, the International Surfing Association (ISA) has confirmed.

The Californian city hosted the 2018 edition which featured 361 surfers from a record 44 nations.

The 2019 competition will take place in the city nicknamed "Surf City" between October 26 and November 3.

"The excellent waves, strong surf culture and outstanding accommodation made the event a resounding success in 2018.

"We're looking forward to reuniting the global elite of surfing's youth on the sands of the iconic Huntington Beach pier."

Surfing will make its debut as an Olympic sport at the Tokyo 2020 Games and organisers of Paris 2024 have proposed that it keeps its place four years later.

Japan won the team event at the World Junior Championships in 2018 as anticipation builds in the 2020 host nation before its Olympic debut.

The ISA also confirmed the competition will again offer equal slots for boys and girls in 2019 after a record number of female surfers in the 2018 contests.