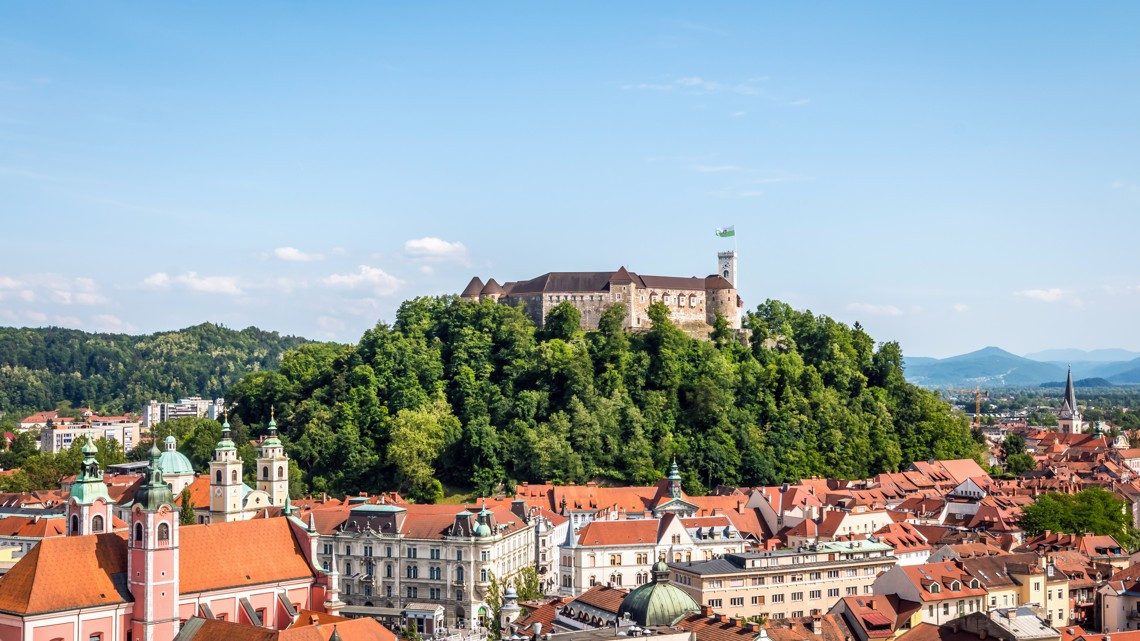 The International Luge Federation (FIL) will elect its first vice-president for marketing when the world governing body holds its 67th Congress in Slovenia’s capital Ljubljana over the coming two days.

The role was created last year at the FIL’s Congress in Bratislava in Slovakia.

The only candidate in contention is Germany’s Thomas Schwab, a doubles luger who raced with Wolfgang Staudinger and won Olympic bronze and European gold in 1988, and world bronze in 1987.

He is currently chairman of the German Bobsleigh, Luge and Skeleton Federation.

The Congress will also see the FIL name the hosts of the 2021 and 2023 World Championships for the artificial track disciplines.

Oberhof in Germany is the only candidate to apply to stage the 2023 World Championships.

The 2021 event, meanwhile, is set to be re-allocated from Calgary to Whistler.

Track operator WinSport is unable to guarantee that Calgary will be ready to host the 50th edition of the World Championships due to delays in its planned conversion and renovation measures.

Luge Canada applied for the relocation of the event from Calgary to Whistler last month.

Applications from other national federations were open to submission up until June 1 but none were received, meaning Whistler is the only candidate.

Calgary had originally been awarded the 2021 World Championships in June 2017.

A vote at the FIL Congress in Constanța in Romania saw the city defeat Oberhof by 20 votes to 15.

It would have been playing host for the fourth time, having previously staged the 1990, 1993 and 2001 editions.

Whistler hosted the event, which was first held in Norway's capital Oslo in 1955, for the one and only time in 2013.

It came three years after the town played a key role in staging the Vancouver 2010 Winter Olympic Games.

This included holding the luge competitions at Whistler Sliding Centre.