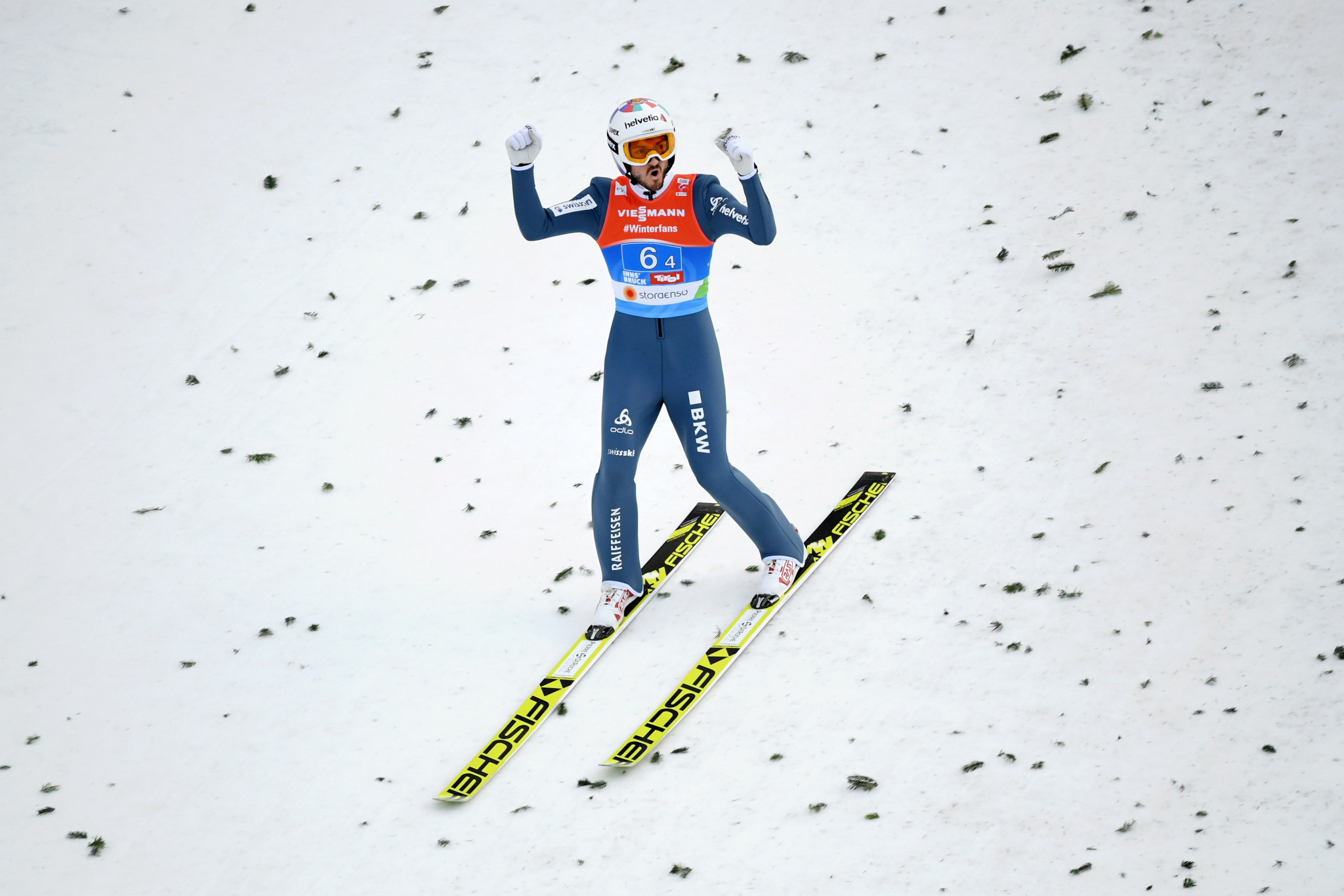 World Championships ski jumping bronze medallist Killian Peier of Switzerland has been unveiled as the latest ambassador for next year's Winter Youth Olympic Games in Lausanne.

Peier, who represented Switzerland at the 2012 Winter Youth Olympic Games in Innsbruck, was third in the individual large hill competition at the Nordic World Ski Championships in Seefeld earlier this year.

"The Youth Olympic Games were a crucial step for me in my preparation for other important events, whether it be the World Cup or the World Championships," he said.

"Taking part in an Opening Ceremony or in official training are things that young athletes must adapt to and that are an integral part of the Olympic Games.

"Living these experiences first hand is extremely enriching and formative for their future."

Ski jumping at Lausanne 2020 is due to be held in Les Tuffes, in the Saint-Claude region of France, which Peier believes is sensible considering the lack of facilities in Lausanne.

"There’s nothing at all near Lausanne, so it would have been necessary to start from scratch," he said.

"So I think it’s a great opportunity for Les Tuffes and for Switzerland too.

"There’s an agreement that will allow Swiss Nordic skiing teams to train there.

"That provides a top-level facility in the border area, which is just fantastic."