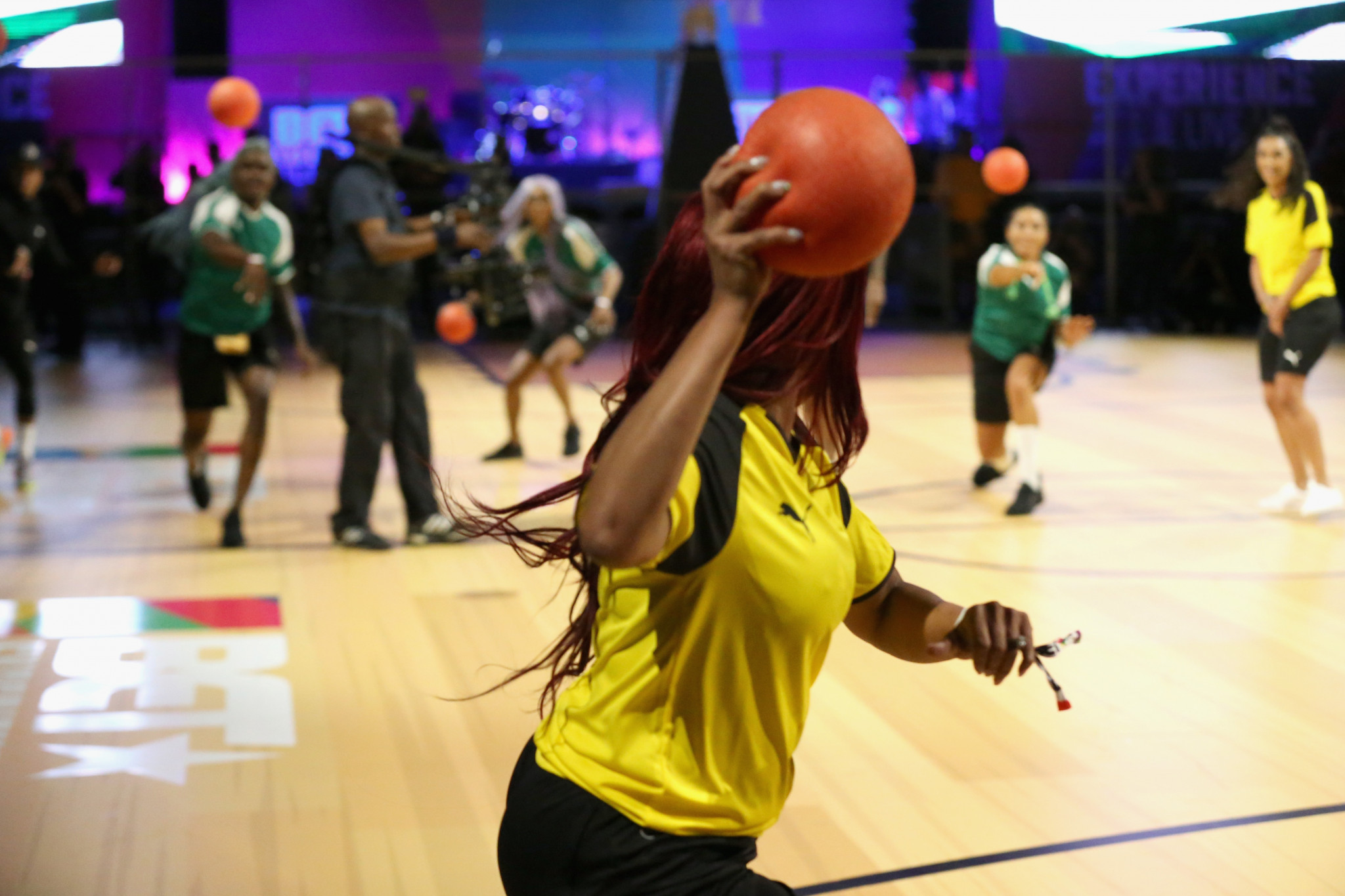 Dodgeball and esports are set to make their Gay Games debut in Hong Kong 2022 after the full list of 36 sports was confirmed.

The Federation of Gay Games (FGG) announced the full list of events ahead of the 11th edition of the multi-sport event, with cheerleading and figure skating also included.

Cheerleading and figure skating were not featured in Hong Kong's initial bid proposal, but are now added to the final list due to the large support for those sports in the region.

Dodgeball and esports were not in the initial bid either, but have been added to the Gay Games roster for the first time ever.

Sean Fitzgerald, Co-President of the FGG, said: "For the first Gay Games held in Asia, we believe that the sports offered will attract returning Gay Games participants as well as new sports enthusiasts from the region.

"A perfect mix ensuring that Hong Kong becomes a trailblazer for increased progress in diversity and inclusion in the world’s most populous region."

Fellow Co-President Joanie Evans claimed the FGG wanted to highlight the sports list was specially designed to appeal to new demographics including more women, trans and queer people, as well as young adults.

"Since 1982, the Gay Games have brought together people from all walks of life, without discrimination, around the values of diversity, respect, equality, solidarity, and sharing," Evans said.

"I believe the Hong Kong Gay Games will be a perfect example of that."

There will be five aquatic sports at the 2022 Gay Games – diving, open water swimming, synchronised swimming, swimming and water polo.

In athletics, both full and half marathons will be run, as well as 5 and 10 kiloemtres road races, along with trail running, triathlon, and a full slate of track and field events.

Dodgeball features in the ball games along with basketball, football, rugby sevens. softball and volleyball.