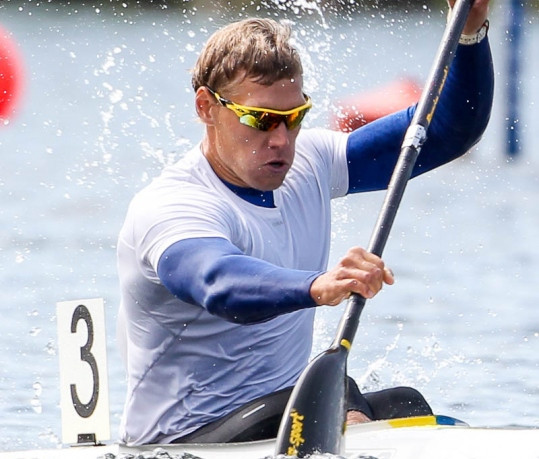 Former world champion Oleg Zhestkov has been given a four-year doping ban after he tested positive for erythropoietin (EPO), the International Canoe Federation (ICF) has announced.

The 32-year-old sprint canoeist, a member of the Russian K4 team which claimed the world 1,000 metres title in 2013, was caught in an out-of-competition test conducted by the Russian Anti-Doping Agency (RUSADA) in March.

According to RUSADA, Zhestkov is the 10th Russian athlete who is serving a suspension for using EPO.

Zhestkov, part of the crew which finished fourth in the K4 1,000m event at the 2016 Olympic Games in Rio de Janeiro, will not be able to return to competition until May 2023.

He will miss next year's Olympic Games in Tokyo and the drugs ban effectively ends his career in the sport.