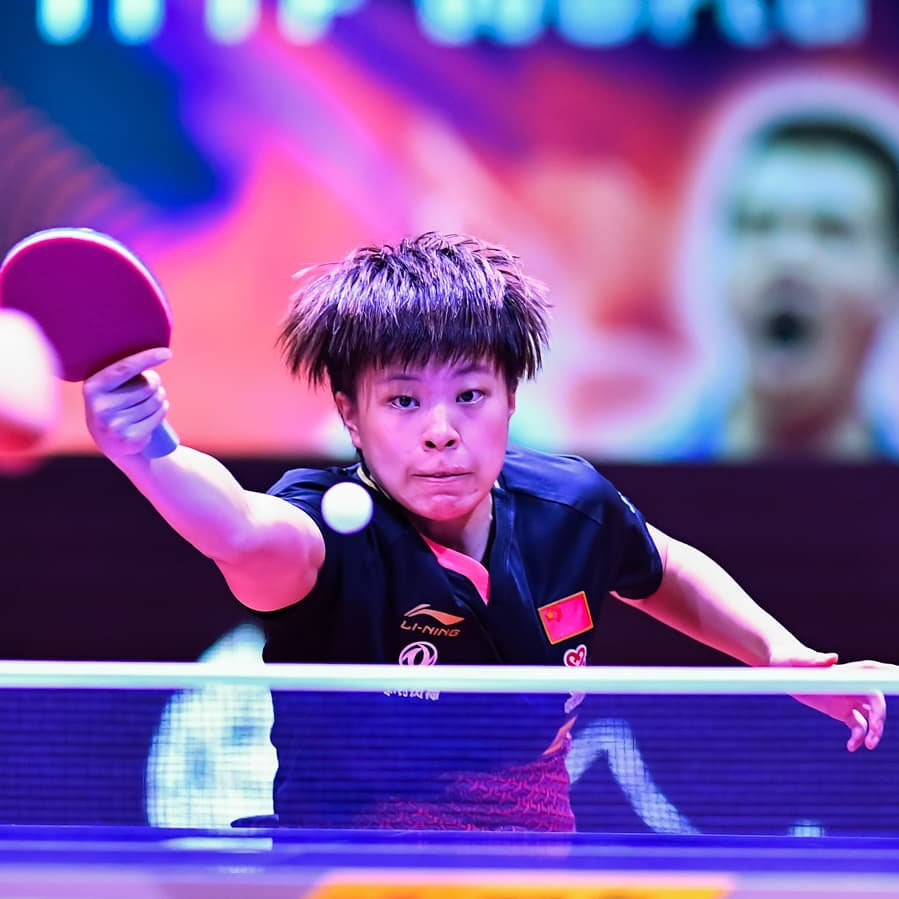 The victory handed the Chinese star her first World Tour crown and further cemented her status as one to watch for the future.

"I am happy to win, this was a very tough match but I was well prepared," said Lin.

"Playing in Hong Kong does feel like half a home court to me, it certainly helped with those fans rooting for me during the match.

"Despite winning the title, I still have a lot of shortcomings that I would like to improve on and play even better in the upcoming tournaments."