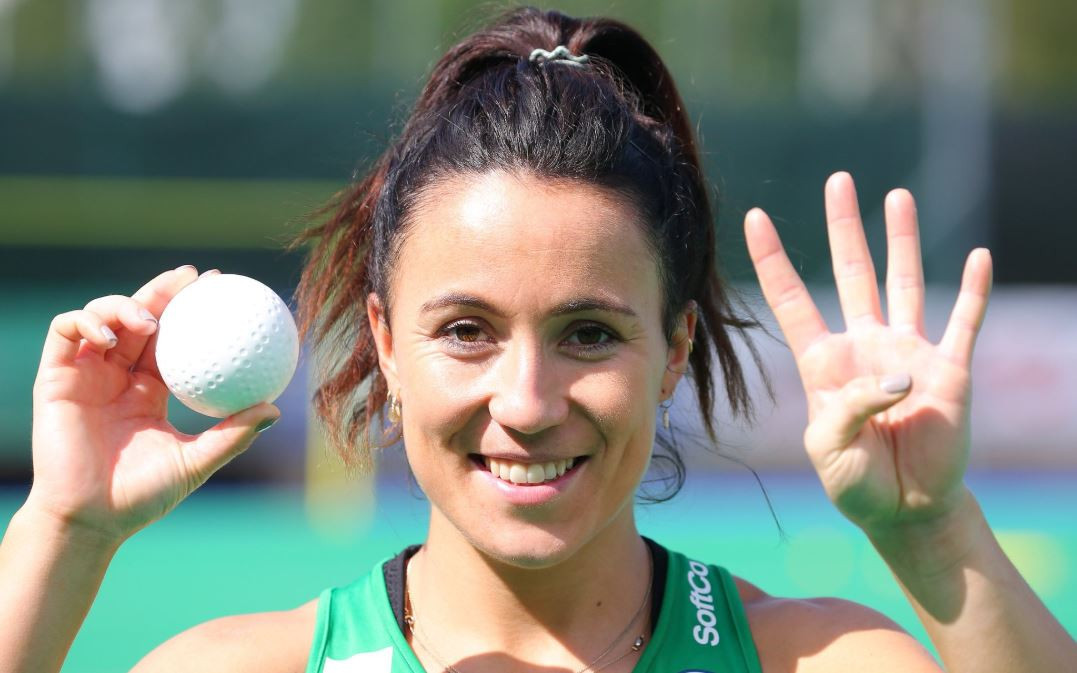 Anna O'Flanagan scored four goals as Ireland eased to an 8-1 victory in their second match at the International Hockey Federation Series Finals in Banbridge in Northern Ireland.

Coming into the competition as the highest-ranked side, Ireland moved clear at the top of the Pool A with two wins from two.

Nicola Daly and O'Flanagan put Ireland 2-0 up at the break and they dominated the second half.

By the time Jindriska Reichlova netted in the 54th minute, Ireland led 7-1 before Daly rounded off the scoring in the 58th minute.

Malaysia bounced back from their opening defeat with a stunning 12-0 demolition of Singapore.

Nuraini Rashid scored a hat-trick as Malaysia earned their first win of the tournament, with Siti Husain bagging a brace.

In Pool B, Scotland fell to a second defeat from two games against a strong South Korea team who are top of the group.

Scotland got off to the perfect start when Kate Holmes put them ahead but two goals in as many minutes from Cho Hye-jin and Kang Ji-na gave the Koreans a halftime lead.

Seo Jung-eun made it 3-1 in the 40th minute and Scotland could not find a way back.

Ukraine earned their first win with a 3-2 triumph against France after storming out of the blocks.

Yevheniya Kernoz and Valeriia Tyshchenko scored to put them 2-0 up after 12 minutes and they kept their lead going into the break despite Marie Simon hitting back.

It looked like Kernoz had put the game to bed when she scored from a penalty corner in the 47th minute.

France replied two minutes later through Yohanna Lhopital but the Ukrainians held on.