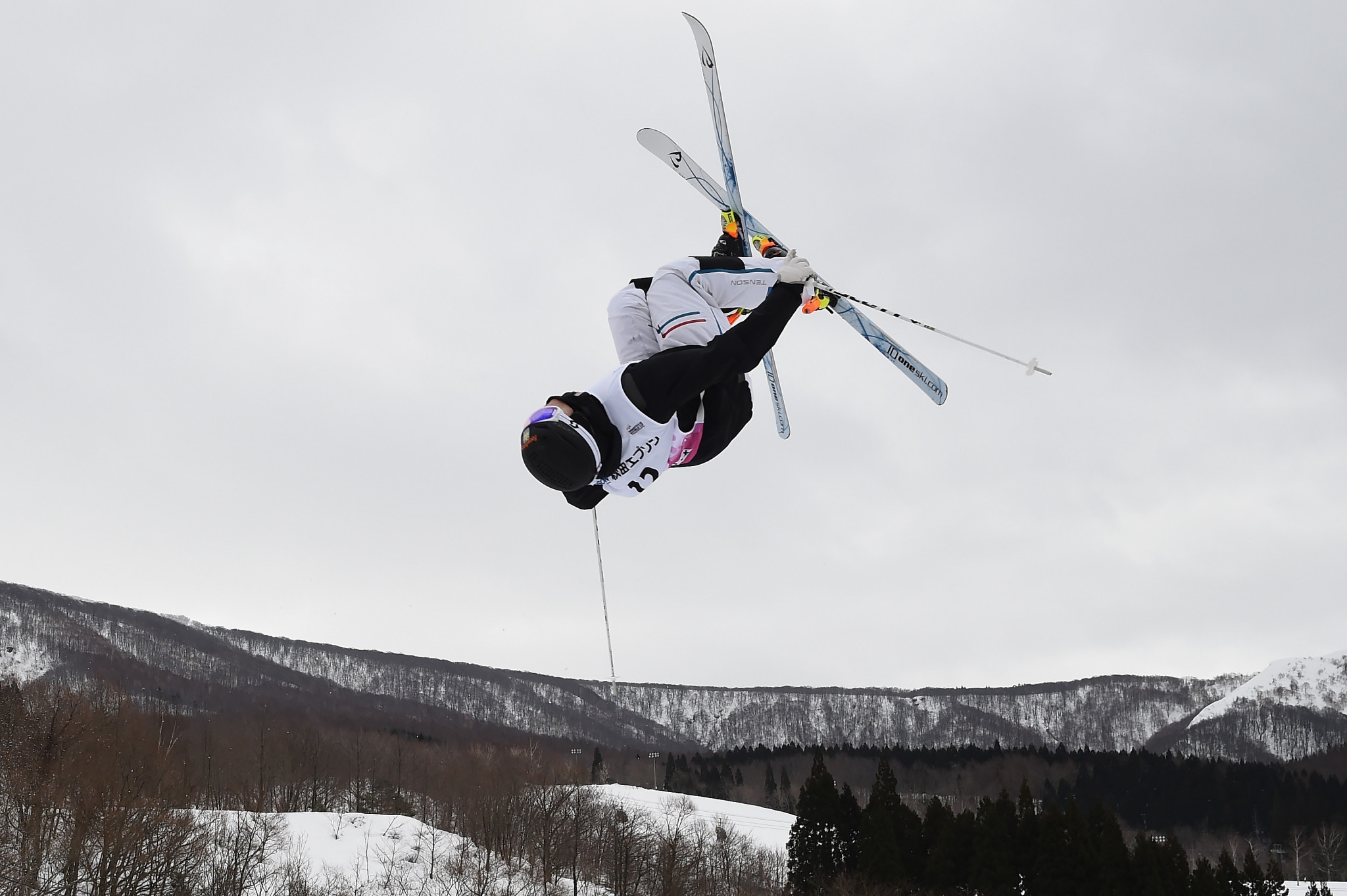 The FIS confirmed the schedule for ski cross, moguls and aerials and freeski during its calendar conference in Croatia earlier this month.

Four venues will host stops on the moguls and aerials circuit for the first time during the season, including Krasnoyarsk, which hosted the Winter Universiade earlier this year.

Saint Petersburg, Tbilisi in Georgia and Idre Fjäll in Sweden are the other new locations for Moguls and Aerials World Cup events.

Nearly twice as many aerials events are scheduled for 2019-2020 as the season does not include an Olympic Games or World Championships.

The season in the discipline begins in Ruka in Finland on December 9 and concludes in Idre Fjäll on March 15.

Athletes will compete in four halfpipe, six slopestyle and five big air competitions on the Freeski World Cup tour, which starts in New Zealand on August 24.

Silvaplana in Switzerland will stage the last event of the season from March 20 to 21.

Modena in Italy, 2022 Winter Olympic and Paralympic Games host Beijing, Düsseldorf in Germany and Destne in the Czech Republic are set to hold Freeski World Cup events for the first time.

The Ski Cross World Cup campaign features 16 events, beginning in Val Thorens in France in December and concluding in Veysonnaz in Switzerland in March.