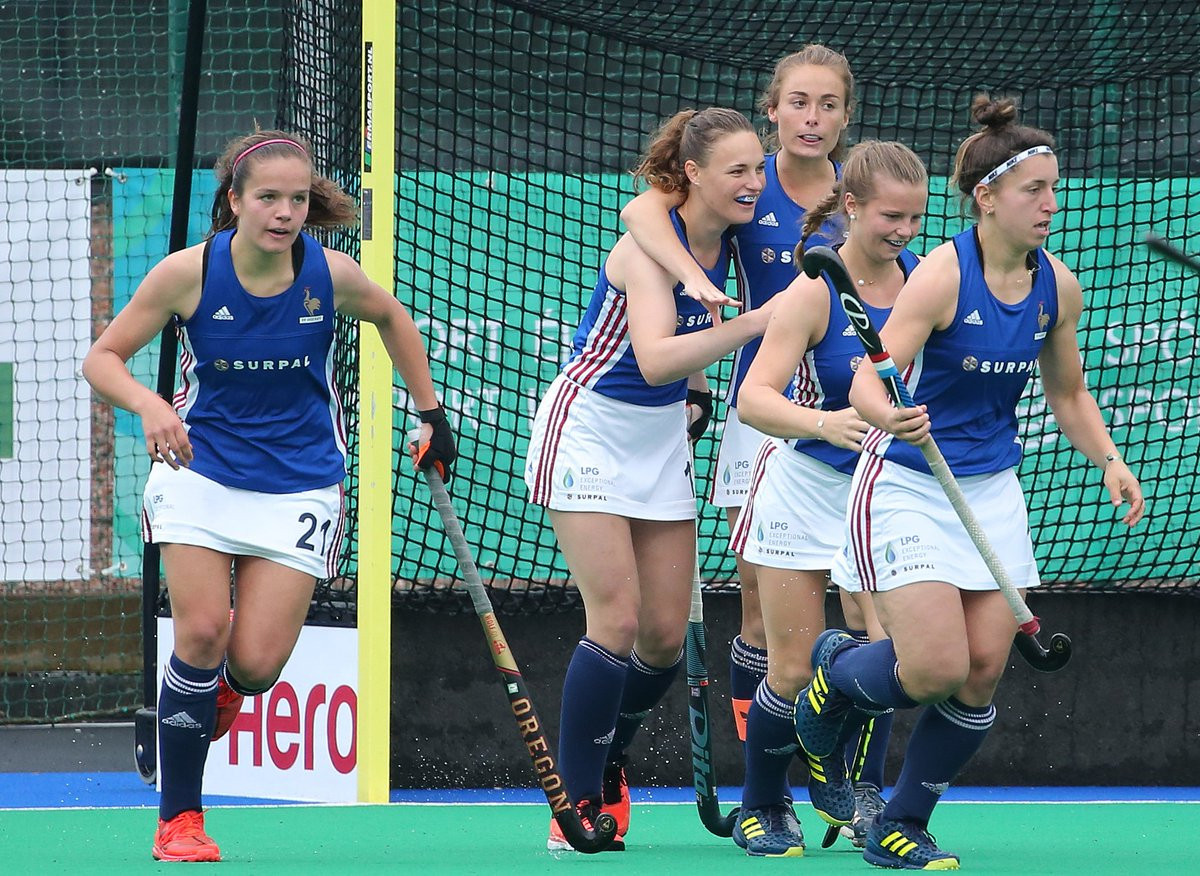 Victorine Vankemmel then got the winner in the 48th minute for the team ranked 30th in the world, with Scotland failing to score against the side 12 places lower than them.

There had been plans to field a joint team with North Korea at the event, but these reportedly fell through due to rising tensions between the two nations.

Hosts Ireland, the highest-ranked team in the competition and 2018 World Cup silver medallists, held out against Malaysia to secure an opening victory in Pool A.

Shirley McKay and captain Kathryn Mullan made it 2-0 to Ireland, but Siti Husain pulled one back for Malaysia with five minutes to go.

Ireland managed to survive the nervy finish, with the whistle going at 2-1 to delight the home crowd.

Pool A then saw another 5-0 thumping, with Czech Republic dominating against Singapore.

The competition continues tomorrow with more round robin action.

Ukraine face France in Pool B, with Scotland taking on South Korea.

The two finalists will book their place at one of seven Tokyo 2020 Olympic qualifiers taking place later this year.