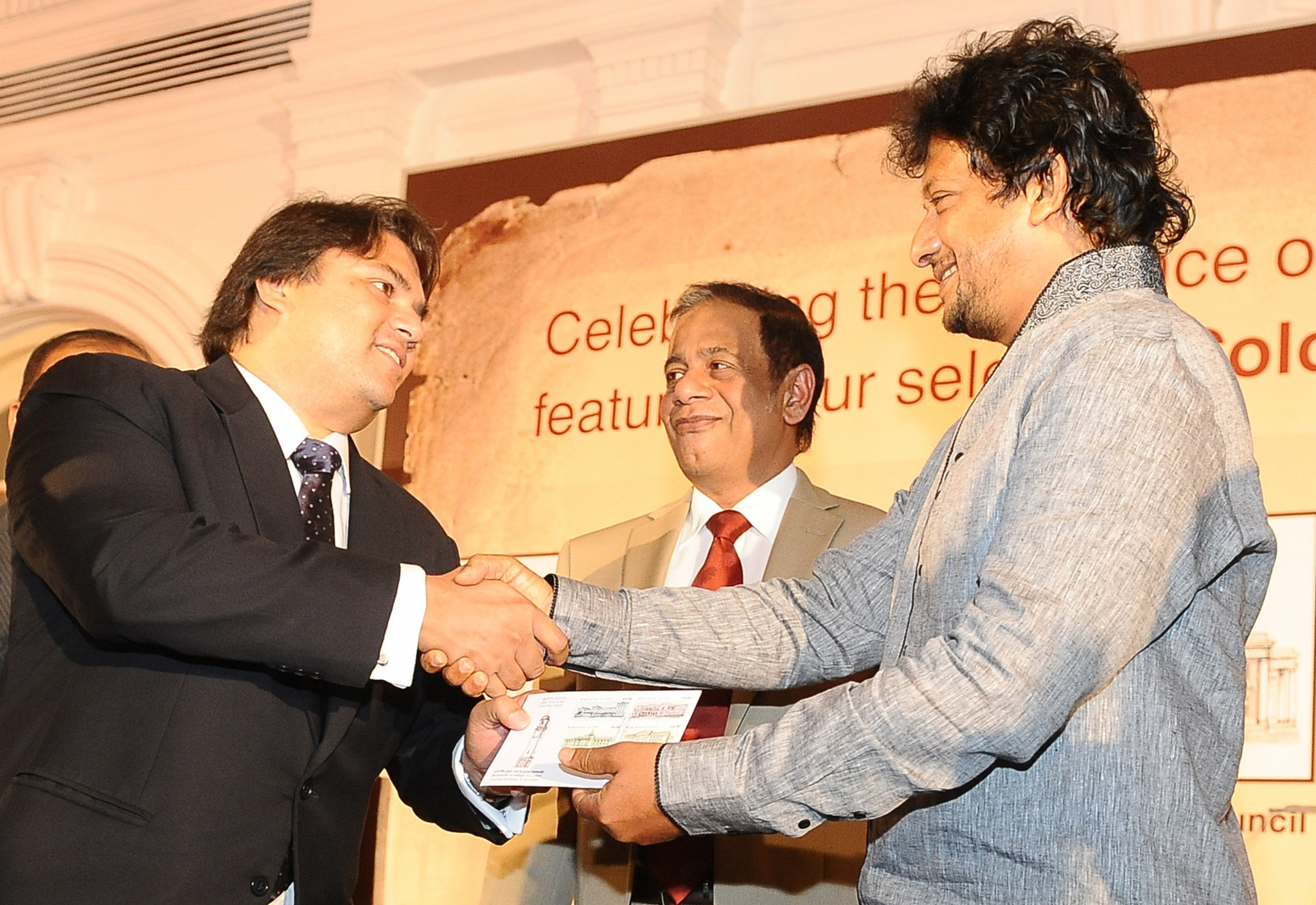 The National Olympic Committee of Sri Lanka (NOCSL) has awarded honorary lifetime memberships to two of its longest-serving officials.

Both officials were given life memberships by President Suresh Subramaniam and secretary general Maxwell de Silva at Olympic House.

Fernando was central in the establishment of the four-storey Olympic House as NOCSL's headquarters in 2008.

The body had been based in a single room when he first took charge.

NOCSL has also renamed the Olympic House auditorium as ‘Hemasiri Fernando Auditorium’ as a mark of respect.

Both men remain keenly involved in national sport – Pinnawela is the secretary of the Amateur Athletic Association of Sri Lanka.

The meeting of the NOCSL also covered other matters, including passing the addition of two new members to its Executive Committee.

The Surfing Federation of Sri Lanka, and National Association for Climbing and Mountaineering in Sri Lanka were inducted, while the nation's Ski and Snowboard Association was granted associated membership without voting rights.