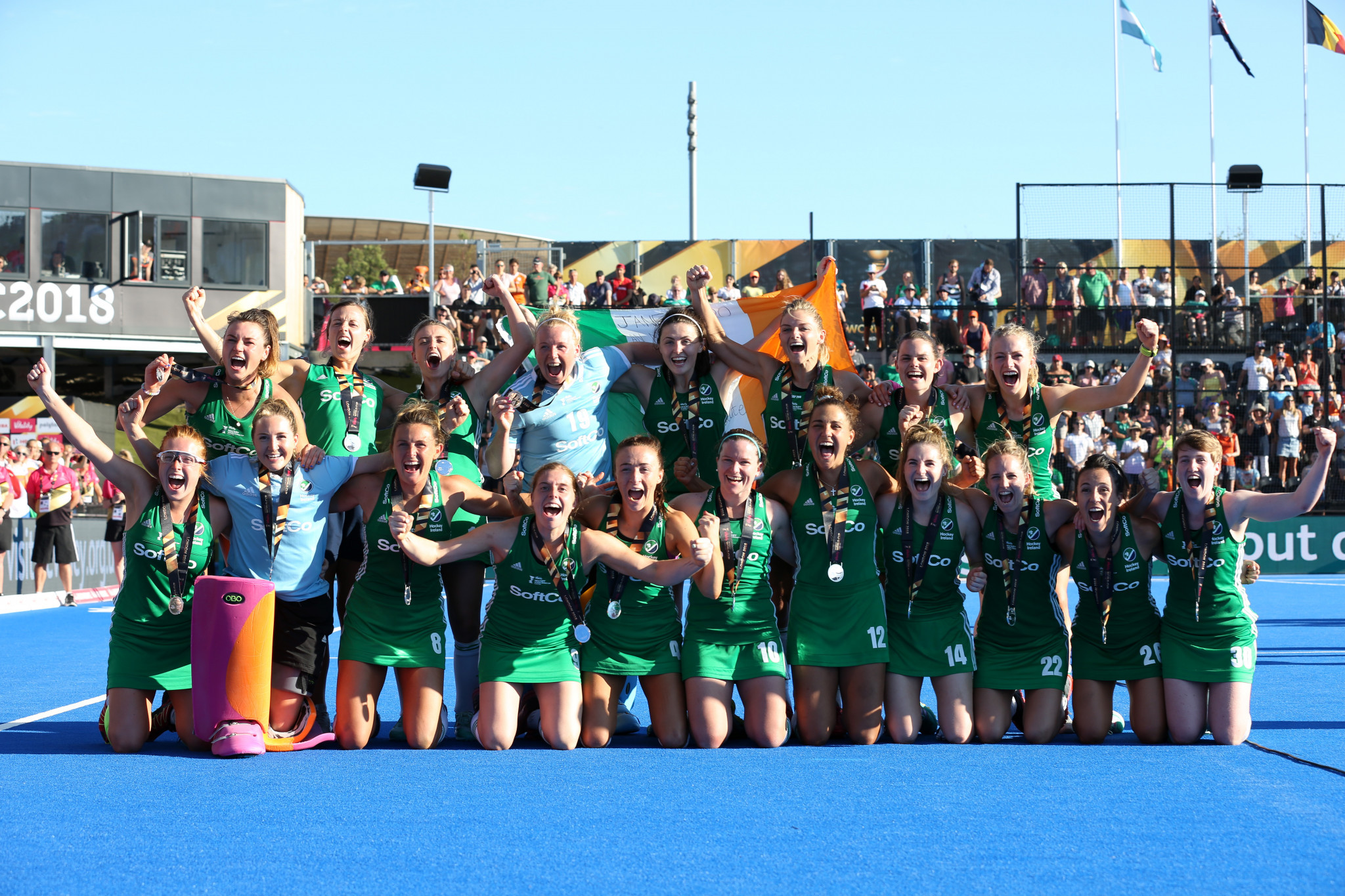 Ireland, ranked 16th at the time, were the surprise package of the 2018 World Cup in London.

They defeated teams such as India and Spain to reach the final, eventually losing against world number one side The Netherlands.

Now ranked eighth in the world, Ireland will now attempt to secure a place at one of seven Olympic qualifying events taking place later this year.

The Series Finals was originally scheduled to take place in Dublin, but the two new top-class hockey pitches being built at University College Dublin and the National Sports Campus would not have been ready on time.

Ireland will contest Pool A with Malaysia, Czech Republic and Singapore.

South Korea are the second highest ranked team of the tournament, currently sitting in 11th.

They will meet Ukraine, Scotland and France are in Pool B.

There had been plans to field a joint team with North Korea at the event, but these reportedly fell through due to rising tensions between the two nations.

Competition is set to begin tomorrow with the start of round-robin pool action.

The pool winners automatically qualify for the semi-finals, while the teams finishing second and third will play crossover matches for a place in the semis.

The two finalists will then book their spot at the Olympic qualifiers, with the gold-medal match due to take place on June 16.

This is the first of three FIH Women's Series Finals, with Hiroshima scheduled to host the second from June 15 to 23.