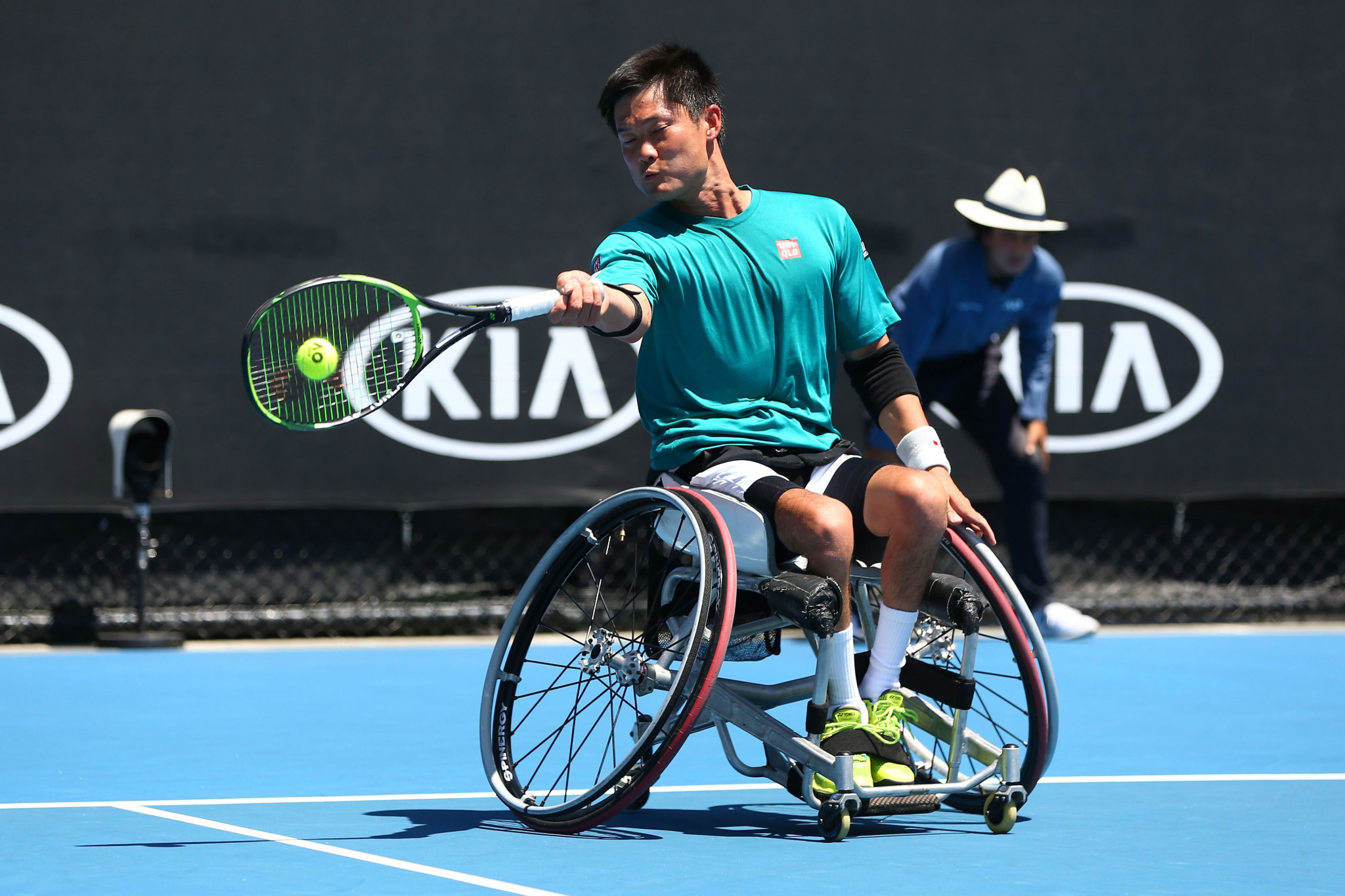 Top seeds Shingo Kunieda and Gustavo Fernandez are on course for a French Open final repeat as they won their first-round matches at Roland Garros.

Japan's Kunieda defeated his Argentine rival in the 2018 final and he set his stall out early against French wild card Nicolas Peifer.

Kunieda came into the tournament fresh from winning the Open d'Amiens title and the world number one player eased past Peifer with a 6-2, 6-2 victory.

Second seed Fernandez had a much sterner task against Stefan Olsson.

Briton Alfie Hewett won the clay court title at Roland Garros in 2017 and got the better of Kunieda at the US Open in September 2018.

Today, he defeated Stephane Houdet of France 6-2, 7-6, to set up a last-four match with Fernandez.

Hewitt's compatriot Gordon Reid fought back from a set down to defeat Belgium's Joachim Gerard 3-6, 6-4, 6-3.

But their friendship will be put on hold when they lock horns in the semi-finals tomorrow.

In the women's draw, all three Dutch players in action progressed to the semi-finals.

Unfortunately for the South Africa, top seed de Groot was in great form and eased to a 6-1, 6-0 victory.

She will meet compatriot, and doubles partner, Aniek van Koot, in the semi-finals.

It was an equally trouble-free afternoon for van Koot, who enjoyed a comfortable 6-1, 6-1 win against Germany's Sabine Ellerbrock.

Marjolein Buis made it a Netherlands treble as she thrashed French wild card Charlotte Famin 6-1, 6-0.

Completing the semi-final line up is second seed and defending champion Yui Kamiji of Japan, who overcame Italy's Giulia Capocci 6-4, 6-2.