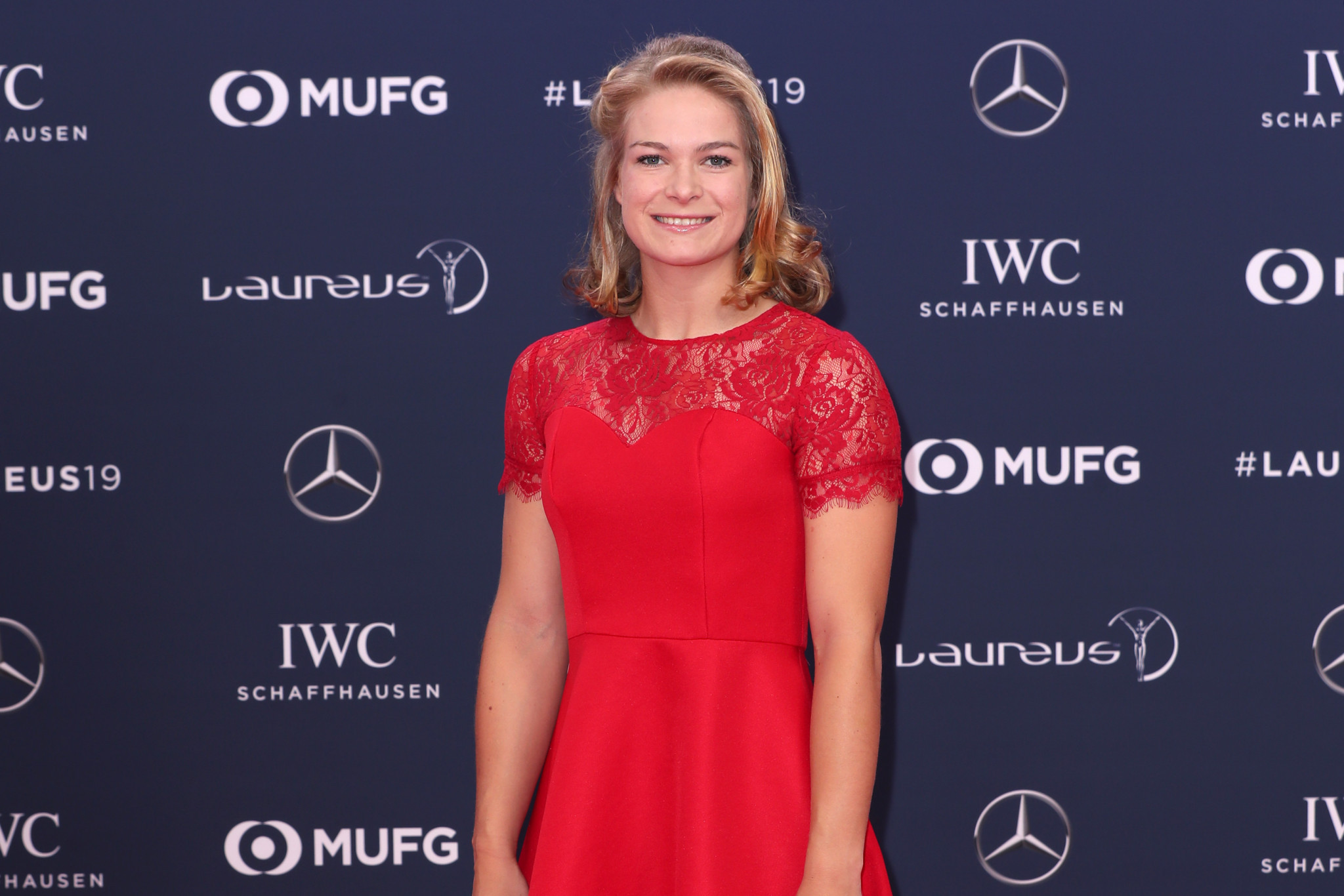 The French Open crown remains the only major to have eluded de Groot, who lost last year's final 6-2, 0-6, 2-6 to Japan's Yui Kamjii.

Dominating the Slams since, de Groot was a victor at Wimbledon and the US Open in 2018.

She began 2019 by clinching the Australian Open title and is now targeting the complete set in Paris.

She partnered Kamiji to win the doubles title at Wimbledon and the US Open before rejoining van Koot to clinch the Australian Open in January.

While the world’s top two players could meet again in Saturday’s final, Kamiji has the most recent winning form on clay after beating van Koot in the women’s singles event in Amiens last weekend.

Former Roland Garros champions Sabine Ellerbrock of Germany and the Netherlands' Marjolein Buis are outsiders for the title.

Japanese Kunieda is favourite to claim the honours on Saturday (June 8) but will have to be at his best with six of the eight men's entrants having enjoyed Grand Slam success.

In last year's final, Kunieda won a first-set tiebreak before storming clear in the second set for a 7-6, 6-0 victory against world number two Gustavo Fernandez of Argentina.

Britain’s Alfie Hewett and Frenchman Stephane Houdet have both won on the Parisian clay before and will pose a big threat to Kunieda.

The quad division will make its debut at Roland Garros on Friday and will have a new format.

In a departure from the standard round robin quad singles seen at the Australian Open and US Open, the draw will take on a knockout format.

David Alcott and David Wagner, world numbers one and two, are no strangers to Grand Slam joy, having won multiple titles and will start as favourites.

Joining them at the inaugural tournament will be Grand Slam debutants Koji Sugeno of Japan and Ymanitu Silva, who will become the first Brazilian wheelchair player to contest a Grand Slam.