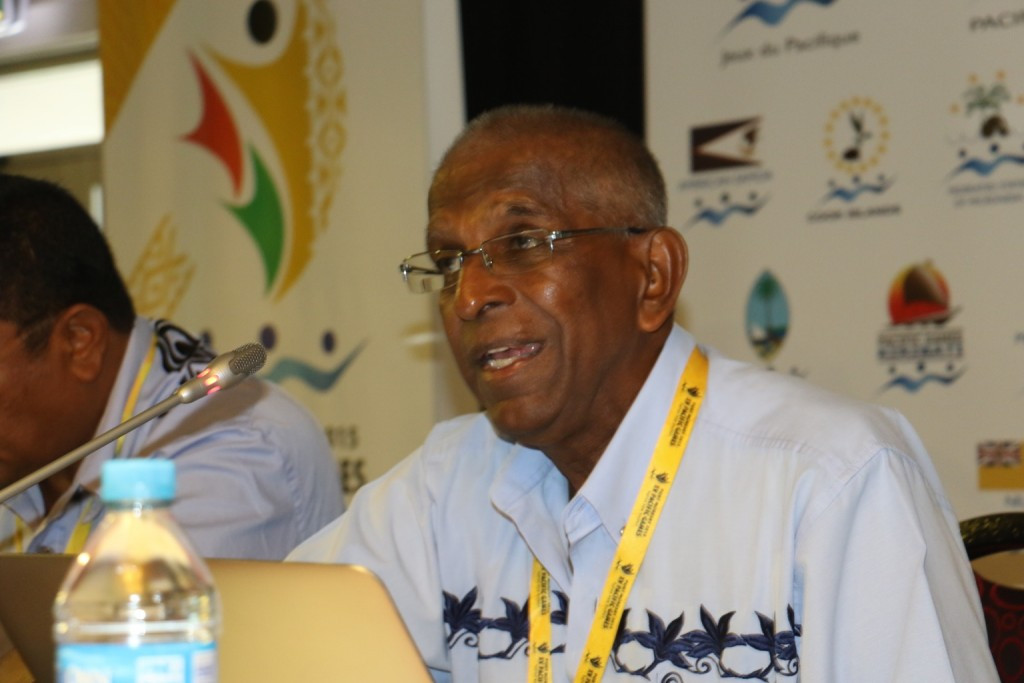 Lakhan led a deputation to the Samoan capital of Apia to check the venues ahead of the 2019 edition of the Games.

Alongside PGC chief executive Andrew Minogue, they visited every competition venue and examined facilities at the Athletes' Village at Faleula Methodist Compound.

Samoa is due to host the Games from July 7 to 20 and Lakhan says he is satisfied the event is ready to go ahead.

He said: “I wish to personally thank the Prime Minister, the Minister for Sport and all Samoans for getting behind the hosting of the 2019 Pacific Games.

"The Games Organising Committee is working extremely hard to deliver a very successful Games and the PGC has every confidence in them.

"The venues are of a first-class standard for the Pacific Games and the Athletes’ Village will provide a relaxing and comfortable home away from home for the athletes of the Pacific.

"I leave Samoa this weekend with a sense of high anticipation for my return in July for what should be a most memorable Games."

This year marks the third time Apia has been the host city for the Pacific Games, having previously held them in 1983 and 2007.