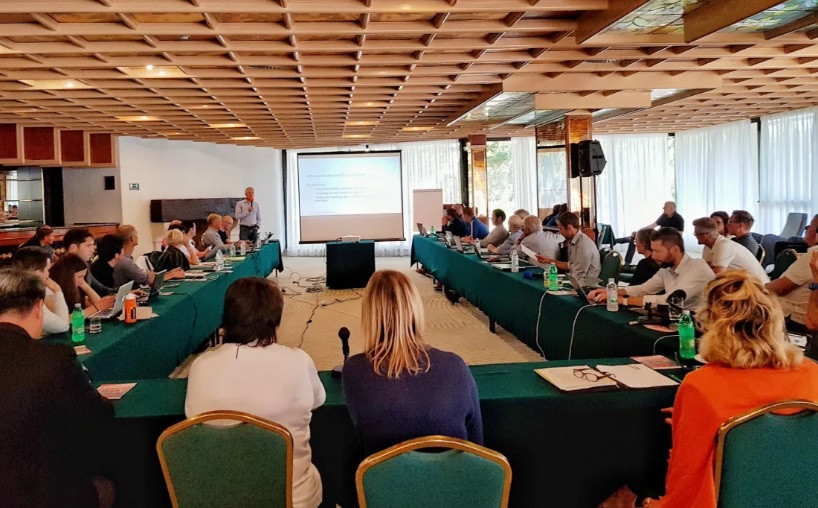 A proposal from athlete representatives on the International Ski Federation (FIS) Cross-Country Committee to immediately raise prize money has been deferred to a later meeting while officials evaluate the amount of the increase.

In a statement, the committee said the proposal had been "outvoted by the proposal to evaluate the amount of a rise".

The results of the assessment from the group will be presented at the autumn conference in Zürich later this year.

The motion comes amid a concerted effort from athletes worldwide to increase the amount of money they can earn from their sport.

The committee agreed to add a first cross-country mixed relay race to the schedule for the last World Cup event of the 2019 to 2020 season in Canmore.

Minor changes to the World Cup calendar, including replacing the relay competitions with individual classic races at the stop in Nové Město na Moravě in the Czech Republic, were also approved.

The final event of the Tour de Ski will be held in the mass start format, while a new, sprint orientated points ranking will be used at the annual series.

The meetings of the various committees within the FIS were held last week, before the President's Conference took place yesterday.

The calendar conference concludes with the FIS Council meeting tomorrow.