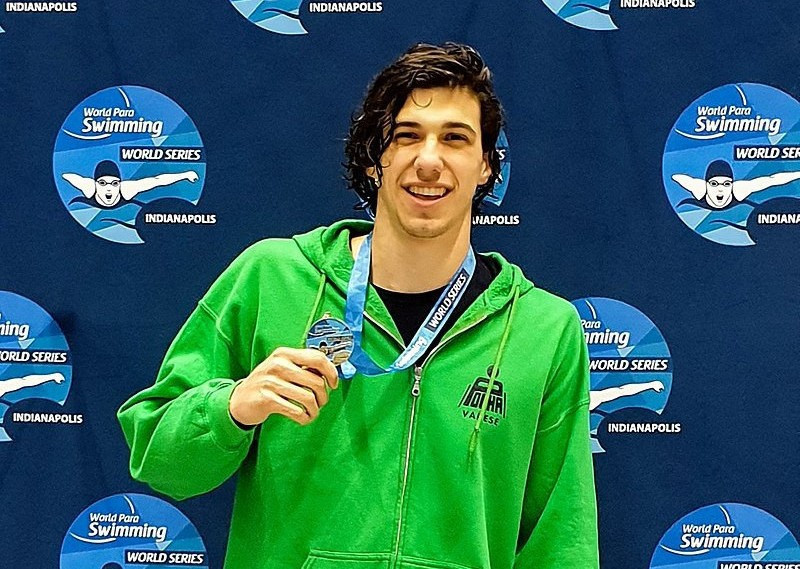 He clocked 1min 03.62secs to triumph at Bella Italia Village, given the advantage due to his S9 class.

In second was Belarus's Ihar Boki with 57.61, while Italy also took bronze through Riccardo Menciotti in 1:01.55.

British Olympic and world champion Alice Tai added another gold medal to her collection in the women's 100m backstroke, winning in 1:08.99.

Spanish athletes were successful in the men's 100m backstroke, collecting gold and bronze.