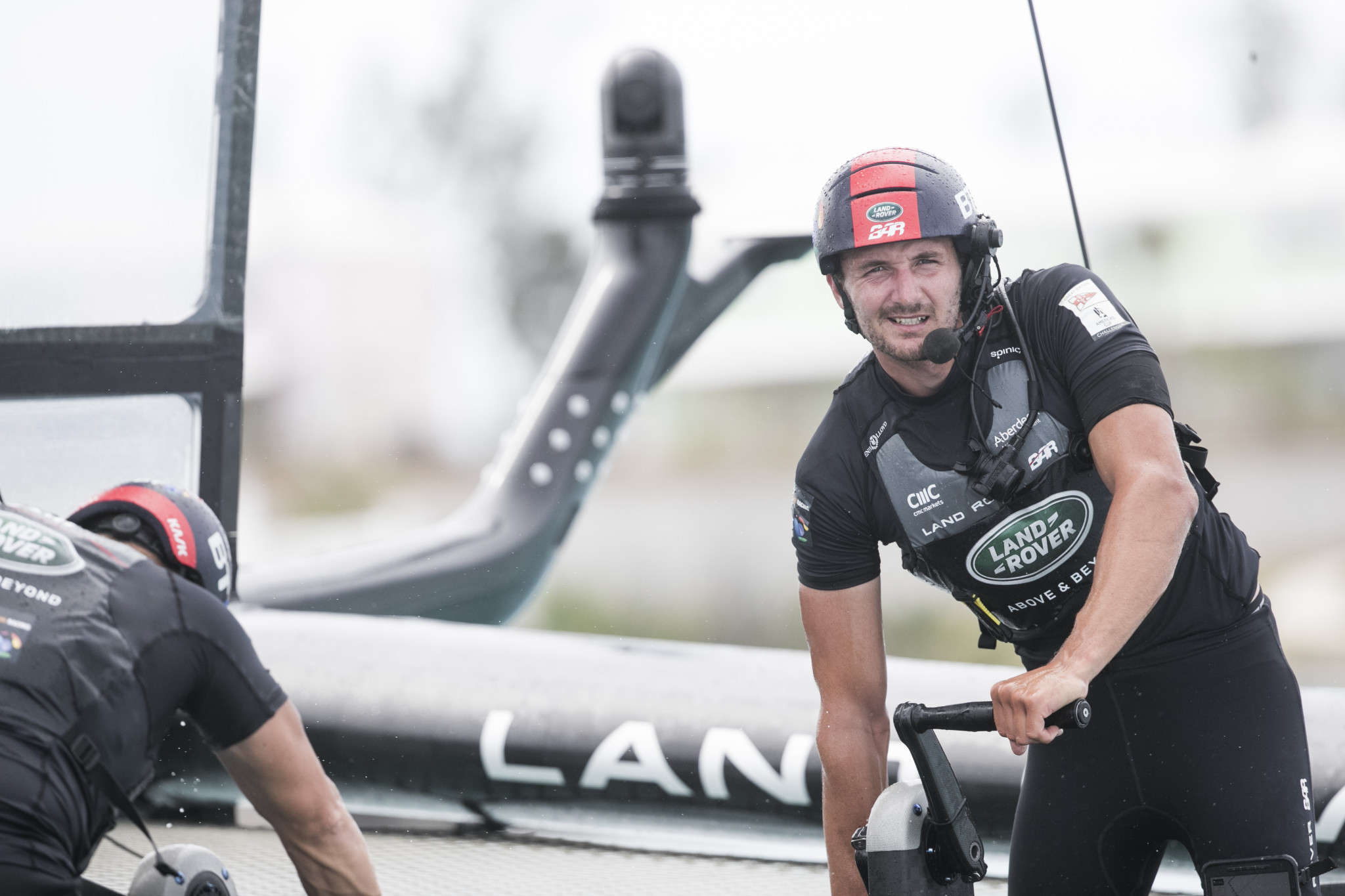 The regatta, dubbed Ready Steady Tokyo, will be held in Enoshima from August 15 to 22, as Britain aim to step up their bid to top the sailing medal table for the fifth time in six Games.

The British squad is headed by Rio 2016 gold medallists Giles Scott in the Finn and Hannah Mills – with team mate Eilidh McIntyre – in the 470.

Team GB also include a pair of recent European champions, after Dylan Fletcher and Stuart Bithell triumphed in the home waters of Weymouth and Portland.

Fletcher and London 2012 silver medallist Bithell will race in the 49er.

Another London 2012 runner up, Luke Patience, will contest the men’s 470 alongside Chris Grube, his crew mate in Rio.

Elliot Hanson, winner of World Cup Series in Enoshima last year, is the pick in the Laser class, while in the Laser Radial two-times Olympian Ali Young is named.

Another pair of Rio Olympians, Charlotte Dobson and Saskia Tidey, have been picked for the 49erFX, while in the RS:X class Britain will field Tom Squires and European silver medallist Emma Wilson.

In the Nacra 17, Britain are entering the top-two finishers in the recent European Championships, winners Ben Saxton and Nikki Boniface and runners up John Gimson and Anna Burnet.

“We are blessed with strength and depth in many classes as the results in the recent class European Championships have proven.

"I’m delighted with the progress of the team and am looking forward to watching them perform in the Olympic waters off Enoshima in August.”

Selection for the test event is generally seen as a strong indicator towards the squad for the Olympics.