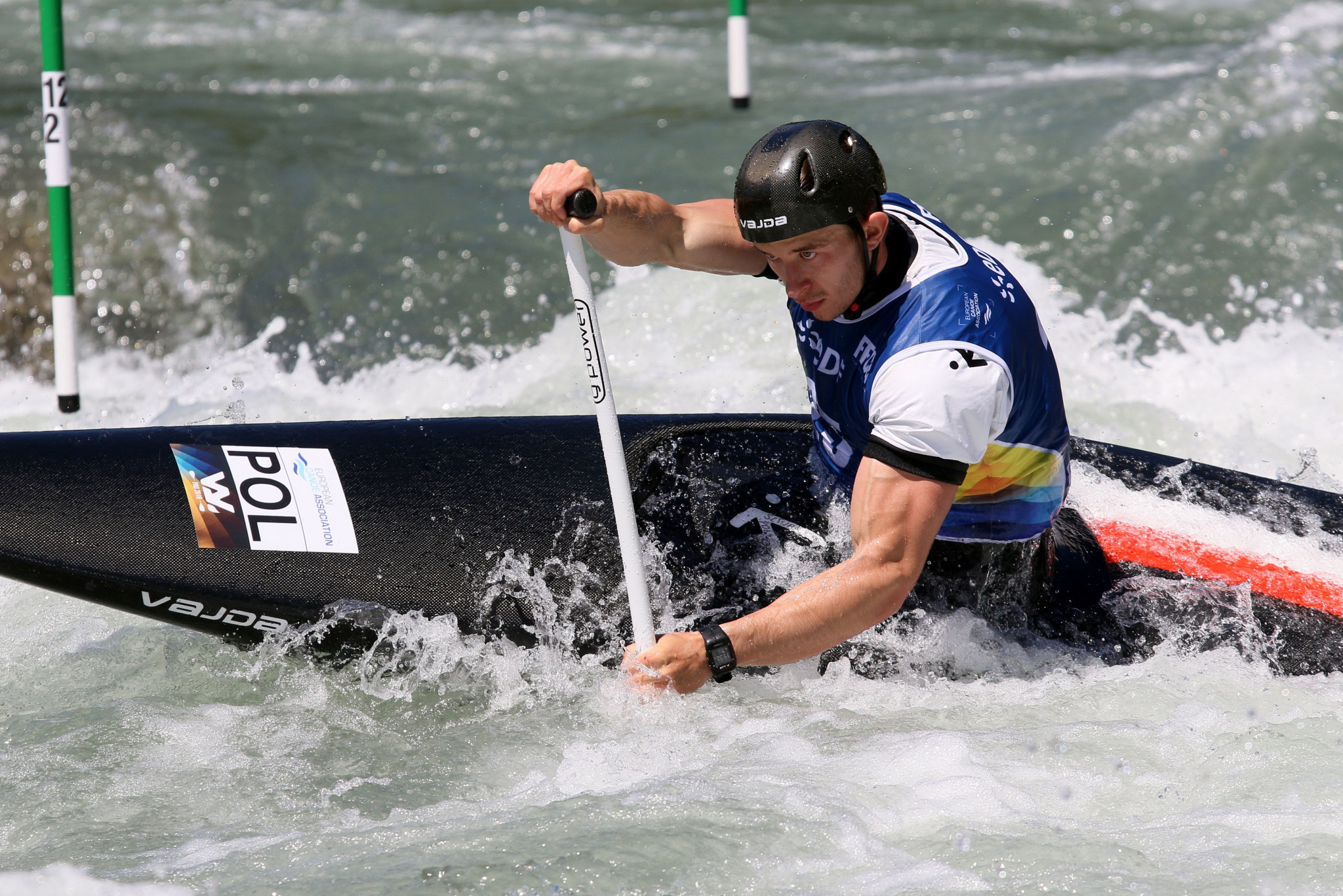 French home favourite Denis Gargaud Chanut was defeated in the heats as the European Canoe Association Canoe Slalom European Championships got off to an unpredictable start in Pau.

The opening day of competition saw many of the favourites fail to produce their best in the south of France with several missing out on the semi-finals on Saturday (June 1).

Poland's Kacper Sztuba topped the times in the men's canoe heats as he finished the first stage of the Championships 0.76 seconds faster than second-place Czech paddler Lukaš Rohan.

The 2017 world champion Benjamin Savšek from Slovenia finished the heats in third spot.

World and Olympic champions Franz Anton and Gargaud Chanut, were among the top-ranked canoeists who had to tackle a second run.

Russian Kirill Setkin was the quickest in the second run, finishing more than half-a-second faster than Sztuba.

Joining the duo in progressing to the semi-finals were Germany's Sideris Tasiadis, Slovakia's Michal Martikán and Spanish duo Ander Elosegi and Miquel Trave.

That meant disappointment for Gargaud Chanut, Anton, the Czech Republic's European Championship medalist Tomaš Rak and Slovakia's Rio 2016 silver medalist Matej Benuš, who all miss out on the semi-finals.

In the women's K1 heats, European champion Ricarda Funk from Germany produced the best run to win ahead of 2016 Olympic champion Maialen Chourraut of Spain and Czech paddler Kateřina Kudějová.

The Championships are due to continue tomorrow morning with the men's kayak and women's canoe heats, before the team events run in the afternoon.