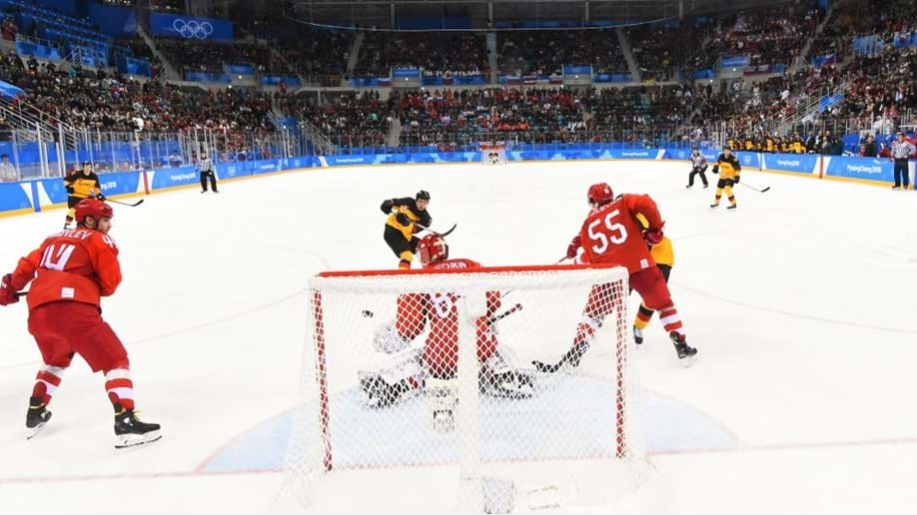 The International Ice Hockey Federation (IIHF) has approved the qualification criteria for the men’s tournament at the 2022 Winter Olympic Games in Beijing.

Like for the Pyeongchang 2018, the top-eight countries in the IIHF men’s world ranking will be automatically qualified and be joined by the host nation - in this case China.

At Beijing 2022, the same format will be used for the 12-team tournament with three groups consisting of four teams each.

The seeding will be made next year, according to the 2020 IIHF men’s world ranking.

The qualified teams and the Olympic qualification for the 10-team women’s ice hockey tournament at Beijing 2022 will be determined next year and will be based on the 2020 IIHF women’s world ranking that will be established following that year’s IIHF Women’s World Championship in Canada.

In total, a record number of 46 countries who applied to enter a men’s team for the Olympics are eligible to participate in the qualification process, meaning 37 countries will battle it out for the three remaining spots at Beijing 2022.

The Olympic qualification will be held in four stages starting in November 2019 with tournaments in Luxembourg and Hong Kong, Groups N and O.

The tournament winner of each group will advance to the next rounds until the final Olympic qualification as the fourth and last stage, which will be held from August 27 to 30 next year keeping the possibility open for National Hockey League players to join their countries.

The hosts of the 11 qualification tournaments were determined according to the seeding based on the 2019 IIHF men’s world ranking, meaning the top-seeded team of each group had the right to host before it would be offered to the next teams in the seeding.

The final Olympic qualification will take place in the countries ranked ninth to 11th in the world, who opted to make use of their home-ice advantage.

Slovakia will host Group D at a venue to be determined with Belarus, Austria and the third-seeded qualifier.

Group F with Norway, Denmark, South Korea and the top-seeded qualifier will take place in a yet-to-be-named Norwegian city.

The third round - made up of Groups G, H and J - will be hosted from February 6 to 9 next year in Slovenian town Jesenice, Kazakhstan’s capital Nur-Sultan and English city Nottingham.

Motorpoint Arena will stage the latter event with hosts Great Britain, who secured their top-flight IIHF World Championship status in Slovakia last week, being joined by Hungary, Estonia and a qualifier from round two.

"This is something very special for us and an offer we were delighted to accept," Ice Hockey UK chairman Richard Grieveson was reported as saying by Nottinghamshire Live.

"Following the success of our men’s team in Slovakia, we feel it is important to build on that momentum.

"We believe Nottingham is a great venue for this tournament and we are looking forward to welcoming thousands of ice hockey supporters to the UK in February."

A complete overview of the qualification criteria can be viewed by clicking here.