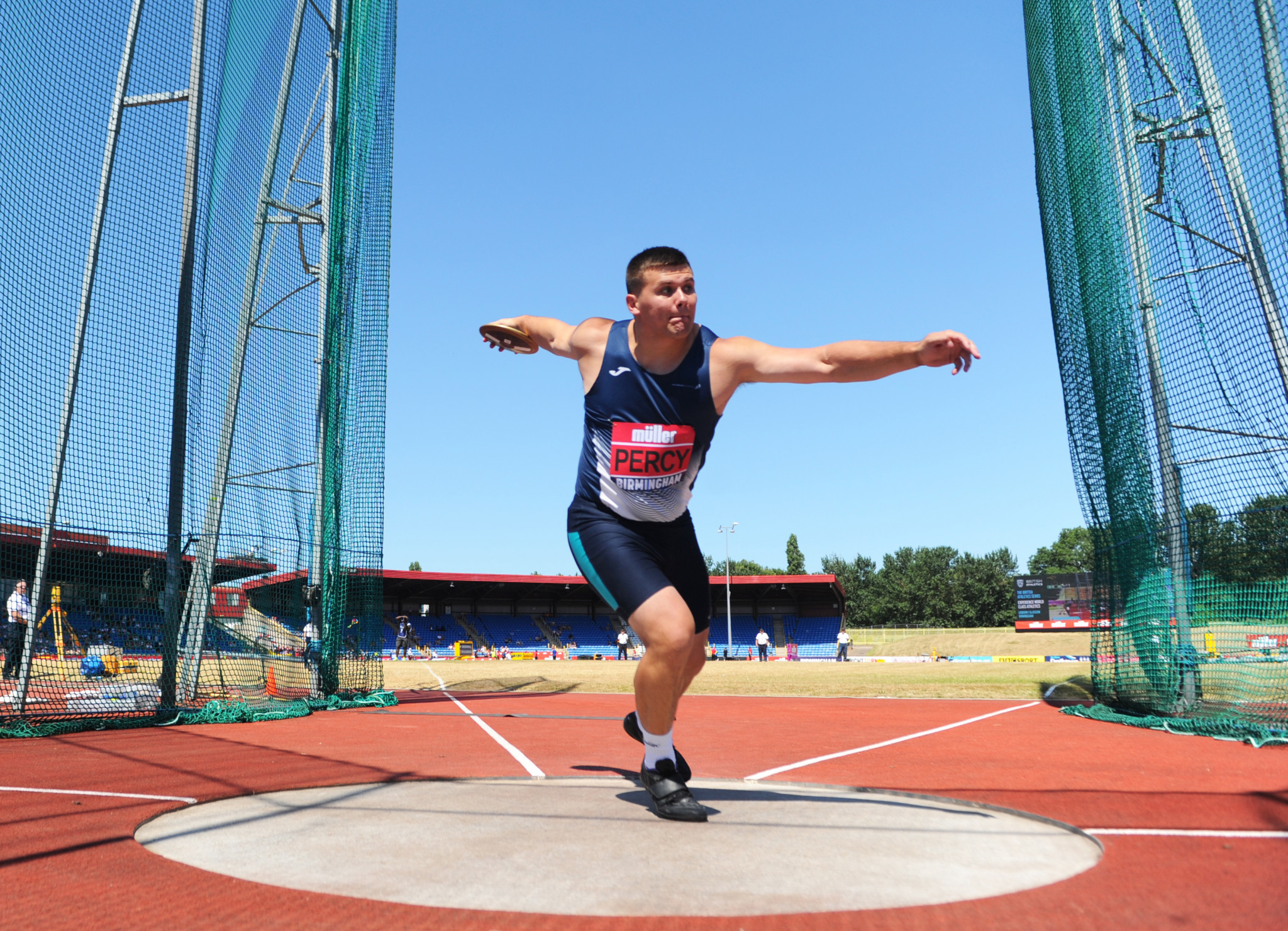 British Universities and Colleges Sport and British Athletics included discus thrower Percy, who competed at the International Association of Athletics Federations World Championships in London in 2017, among a strong field line-up.

He is joined in the discus group by British number one Gregory Thompson, who makes a second successive appearance at the Universiade having competed at Chinese Taipei 2017.

Hammer ace Campbell, who finished fifth at the Commonwealth Games at Gold Coast 2018, is also set to compete.

Loughborough University student and 5,000m runner Jessica Judd is another competitor to return to the Universiade, two years after winning bronze in Taipei.

There are a couple of injury concerns for team leader Spencer Duval, including 800m hopeful Mari Smith.

Smith, who finished fifth in the 10,000m at the European Indoor Championships in Glasgow in March, is selected on the condition she proves her fitness, as is heptathlete Lucy Turner.

Turner is one of two British athletes entered for the heptathlon, alongside Emma Nwofor, who is trained by Olympic gold medallist Linford Christie.

Duval said: "The Games represent a great opportunity for all athletes selected to test themselves against the best students in the world, with a handful returning from two years ago and many others set to experience the event for the first time.

"The team is full of quality throughout, in particular in the field events, and we look forward to seeing them perform to the best of their ability in Naples in July.”

The Universiade will be held between July 3 and 14.