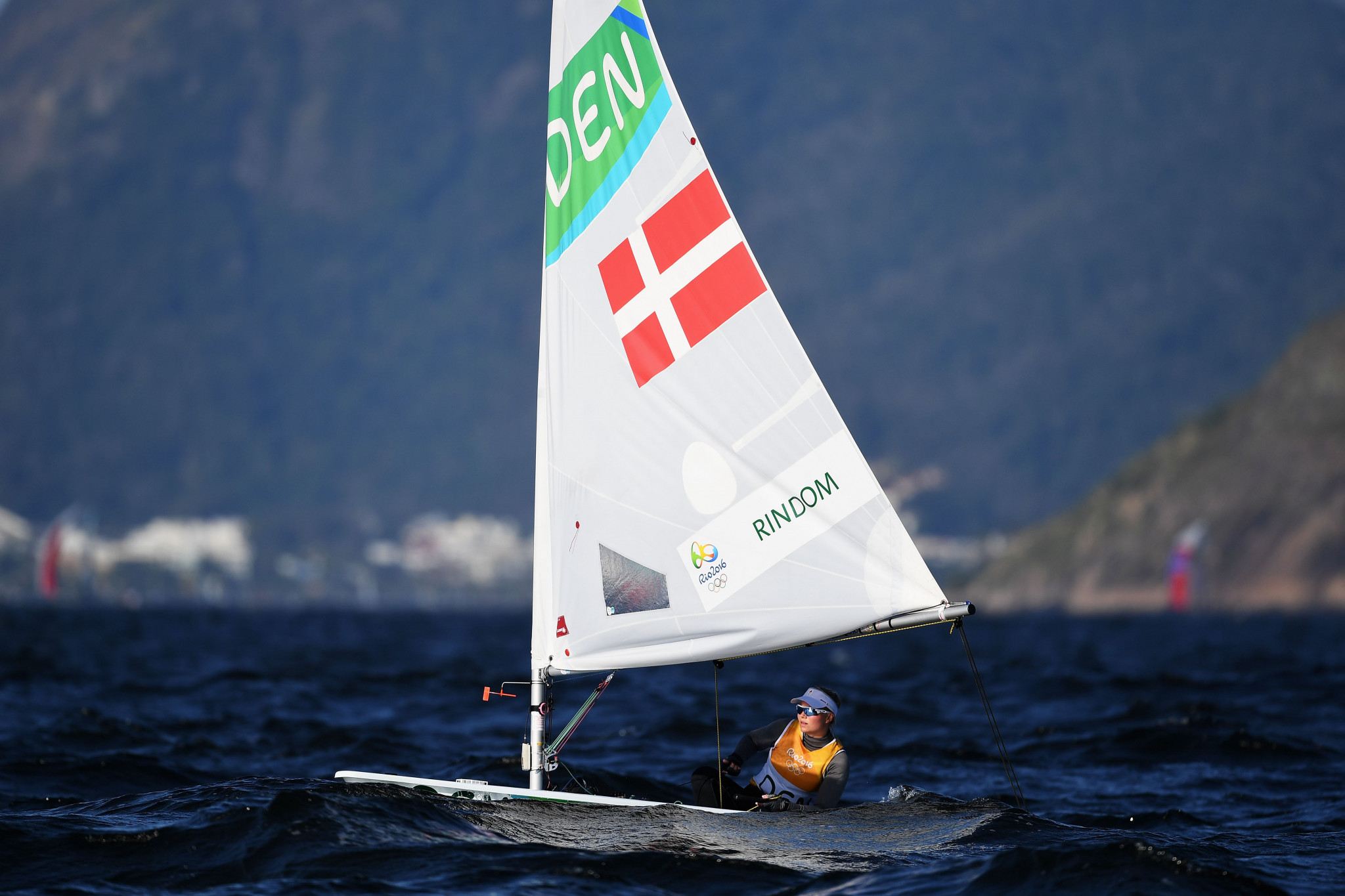 Denmark's Rindom, the 2015 world champion in the class, led the competition from start to finish on her way to securing the gold medal on 33 points.

The 27-year-old held off the challenge of Dutch rival Marit Bouwmeester of the Netherlands, the reigning Olympic champion, to top the podium.

Bouwmeester, a three-time world champion, was forced to settle for silver on 45 points.

Chiavarini triumphed in the laser event to clinch his first senior major title.

The Briton led a one-two for his country on 54 points as team-mate Nick Thompson was second with 63 points.

Germany's Philipp Buhl was the recipient of the bronze medal on 67 points.

"For me it was about taking the week one race at the time with most of the concentration on my starts and the first beat," said Chiavarini.

“I had great speed around the course in all wind conditions which I was very pleased about.

"There was a lot of pressure on me as all the competitors were sailing well - most of them my team-mates."

The event was held a week after the laser class was recommended to be the one-person dinghy equipment for the 2024 Olympic Games in Paris.