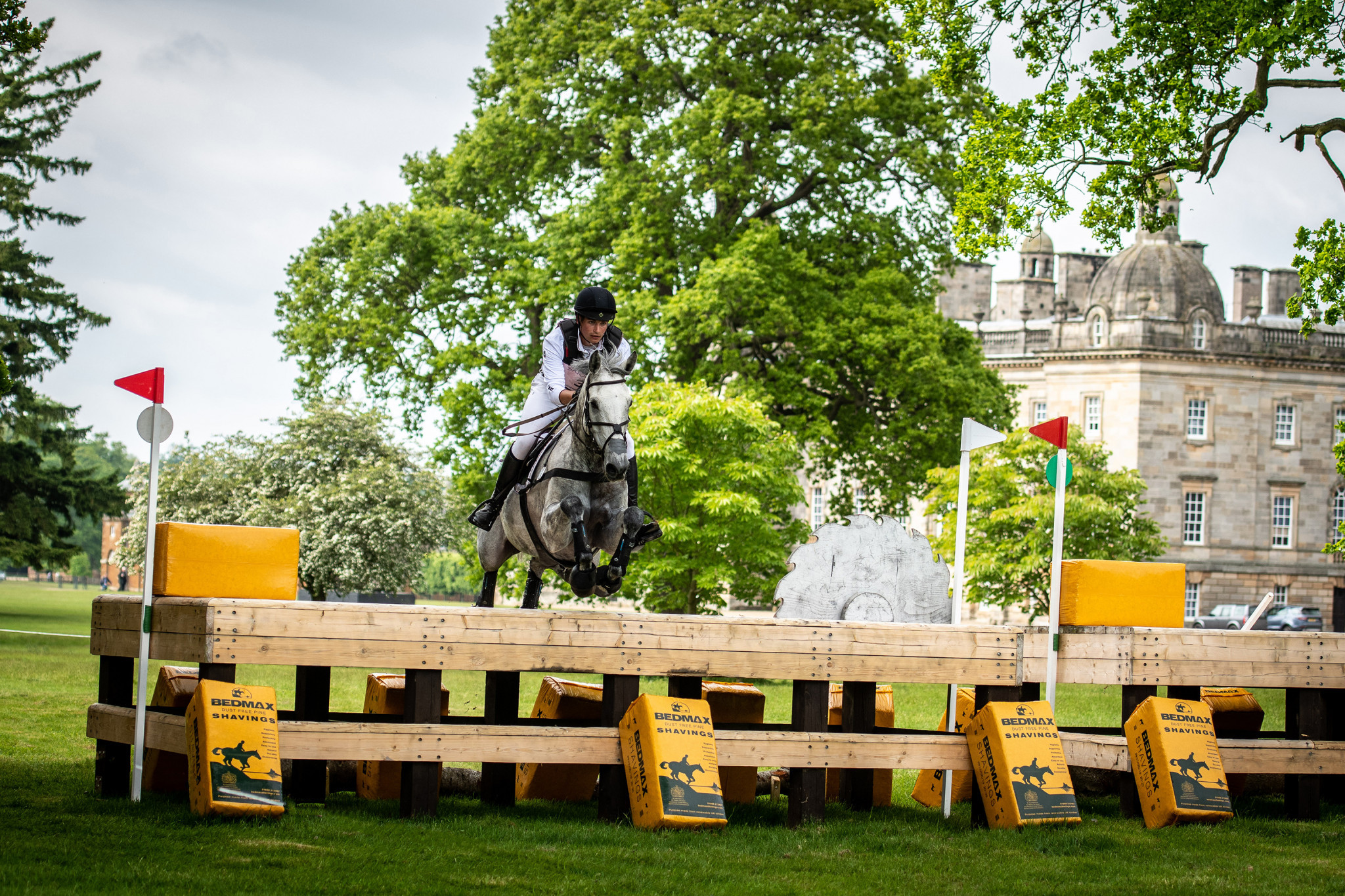 Germany earned a fifth consecutive win in the opening leg of the International Equestrian Federation (FEI) Eventing Nations Cup at Houghton Hall in Britain today after reviving their flagging lead over Sweden in the concluding cross country.

European champion Ingrid Klimke, who had dropped into the potential discard score position after a couple of mistakes in the previous day’s show jumping, recovered her form in the finale as Germany earned a winning total.

Individual winner Christoph Wahler, Jerome Robine and Klimke jointly scored a total of 90.6, with Felix Etzel being the discard score in the end.

Sweden held on to second place with a final total of 91.2, and Britain – overall defending champions – scored 99.2 and moved up to third in place of Belgium, who dropped to sixth.

France moved up the rankings to fourth, with three riders completing, and all three Dutch riders who entered completed for fifth place.

The individual winner was established before midday when the overnight leader, Wahler came home clear and inside the time from the cross country course, riding Carjatan S.

“I liked the cross country course – the combinations were good and the ground rode well,” Wahler said.

“It's not my first trip to Houghton, and I always enjoy it.”

Sweden's Louise Romeike and Waikiki 207 climbed from eighth after dressage to take the runner-up position ahead of Newcastle University student Rosa Onslow.

“This is my best result ever,” said Onslow.

“I missed an exam to be here, but it was worth it – I'll just have to do well in next week's exams to make up for it.”

Philip Surl, the British chef d'equipe, declared himself “chuffed”, adding: “We had three first timers in our team – admittedly reasonably experienced riders, but never having been selected for the Nations Cup before.

“For all the team to jump double clears is a great result, I couldn't be happier.”