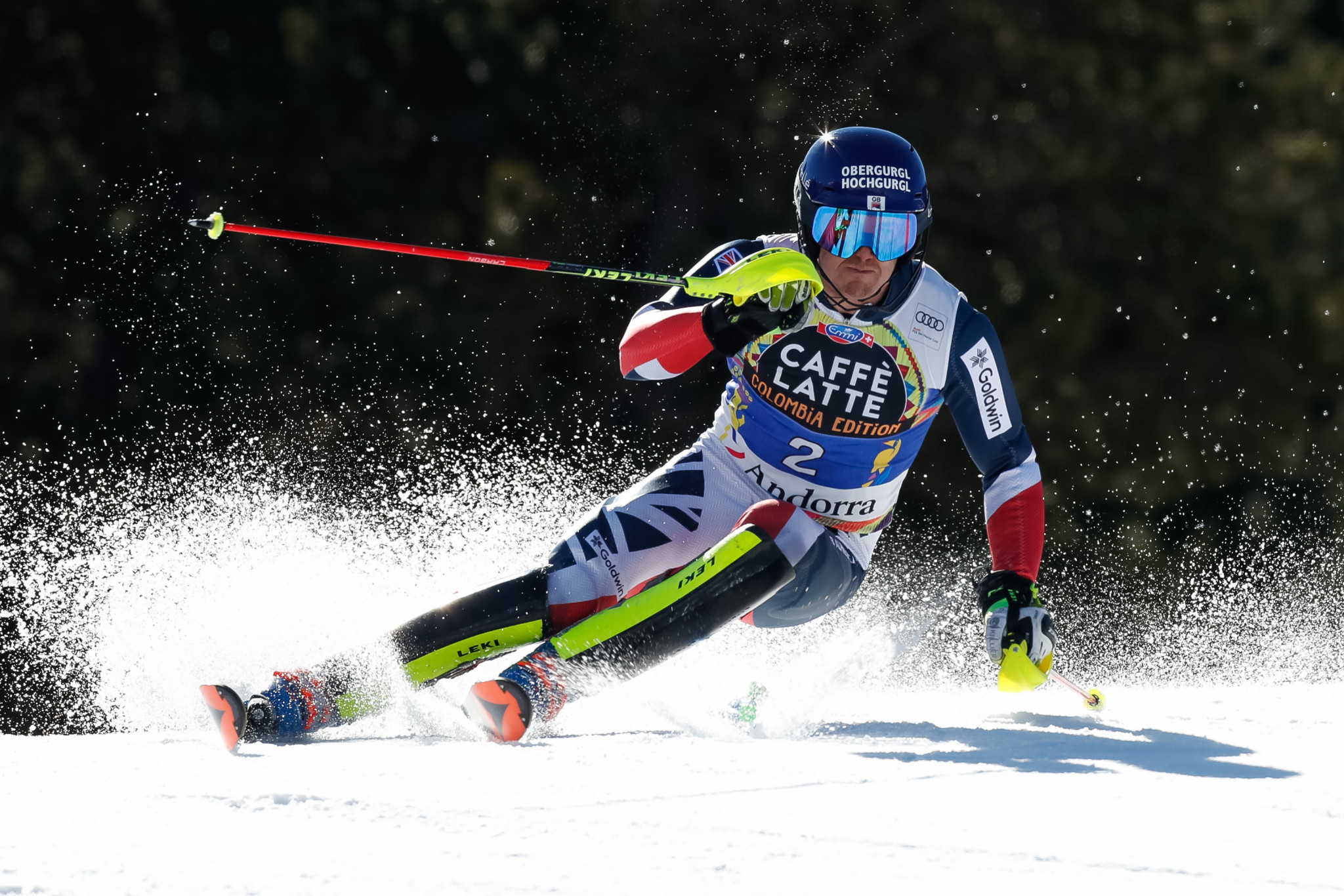 Britain are yet to win gold at the World Cup.

Alex Tilley rounds off the squad.

The three athletes reached the quarter-finals of the Alpine skiing team event at the PyeongChang 2018 Winter Olympics, alongside Laurie Taylor.

"The depth we're now showing in GB Alpine is great to see and the standards we expect from our athletes gets higher year after year," said GB Alpine director Paul Trayner, as reported by Eurosport.

"These are really outstanding results and proves to a lot of those developing athletes in the FIS squad that anything is possible.

"We're striving to make those standout results come along even more consistently and we've got the coaches and support staff in place to assist these athletes achieve the best results they can."