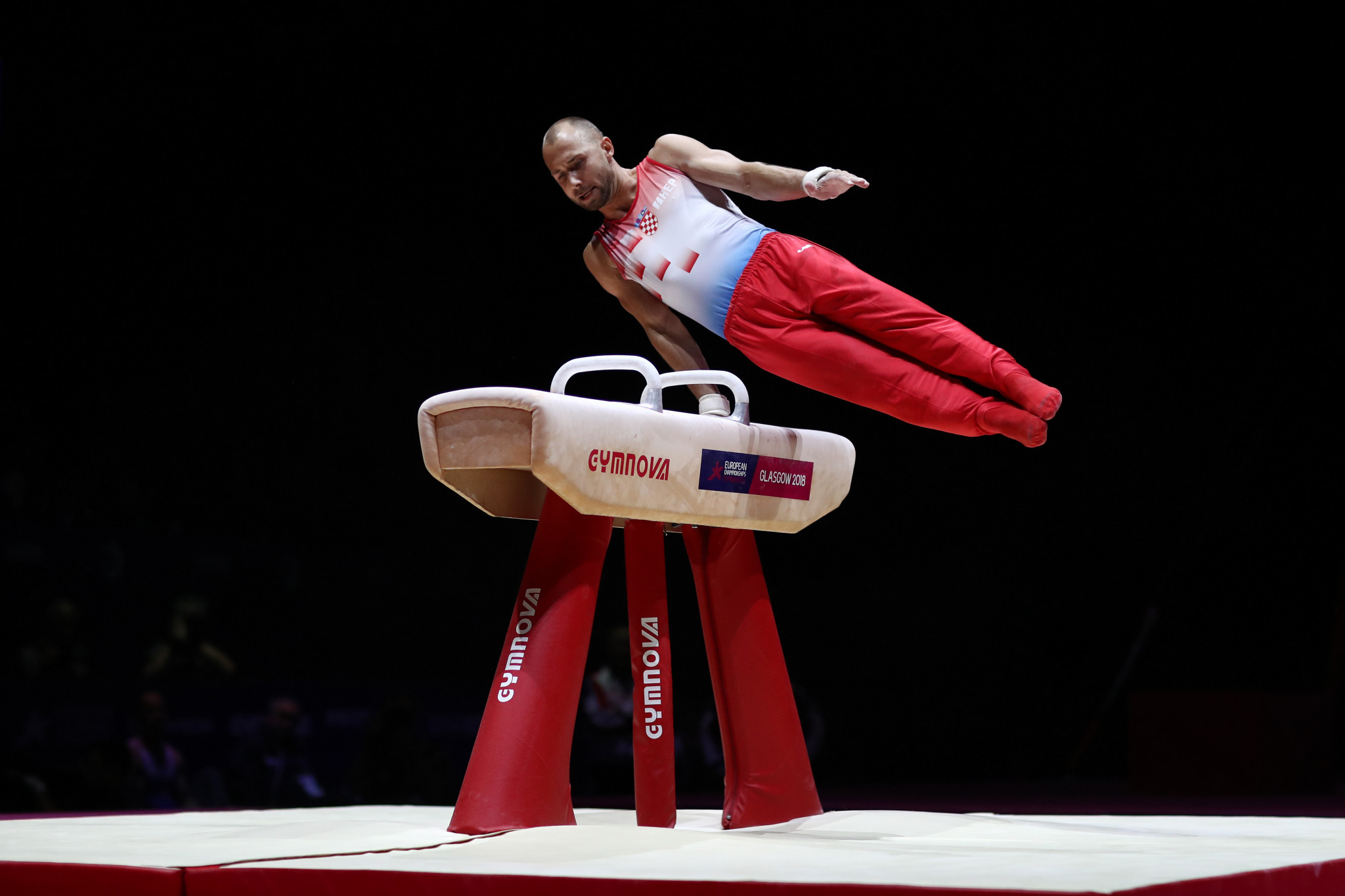 The 2018 European silver medallist registered a score of 14.250 points at Gradski vrt Hall.

Chile’s Tomás González was runner-up with 14.400 points and was followed by Russia’s Kirill Prokopev with 14.350.

The one other men’s discipline in which qualification was held today was the parallel bars, Lithuania’s Robert Tvorogal prevailing on 14.450 points.

Second place went to Russia’s Aleksandr Kartsev with 14.150 points and the top three was completed by Sweden’s Karl Idesjoe with 13.850.