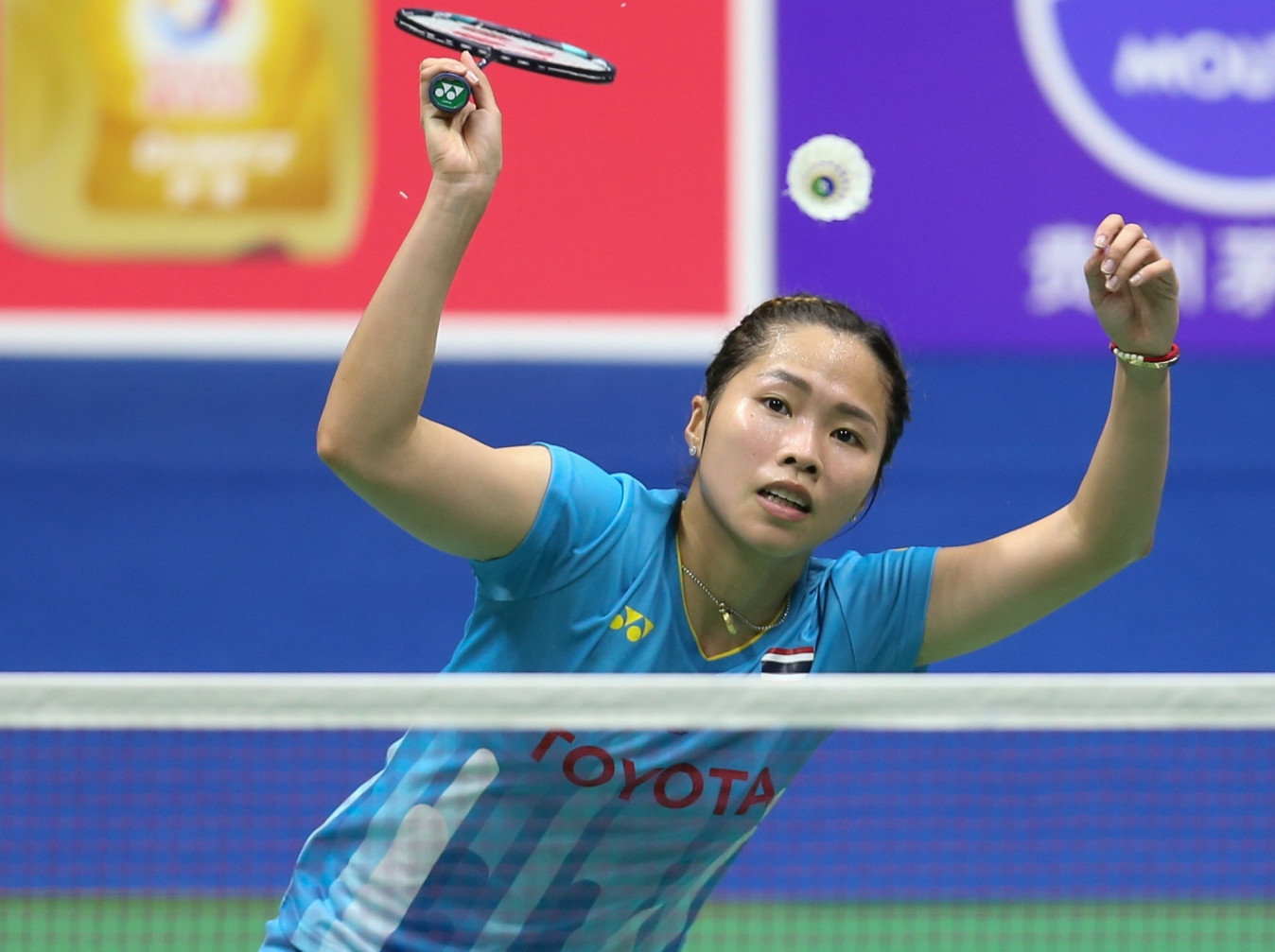 Thailand eased past South Korea 3-1 to knock the defending champions out of the Badminton World Federation (BWF) Sudirman Cup quarter-finals in Nanning.

The victors had taken an early lead, with Dechapol Puavaranukroh and Sapsiree Taerattanachai defeating Seo Seung-jae and Chae Yu-jung 21-18 21-18 in the mixed doubles event.

South Korea attempted a comeback after Min Hyuk-kang and Kim Won-ho battled against Tinn Isriyanet and Kittinupong Kedren to eventually triumph 19-21, 21-17, 21-14 in the men's doubles, bringing the score to 2-1.

Ratchanok Intanon confirmed the victory for Thailand, however, after beating An Se-young 21-15, 21-17.

The remaining quarter-final saw 10-time champions and hosts China progress after a 3-1 win against Denmark.

Zheng Siwei and Huang Yaqiong began the clash by defeating Mathias Christiansen and Sara Thygesen 19-21, 21-11, 21-13 in the mixed doubles, with Danish star Viktor Axelsen bringing the score even after comfortably beating Chen Long 21-11, 21-18.

From there, China were untouchable, with Li Junhui and Liu Yuchen triumphing 21-18, 21-16 against Kim Astrup and Anders Skaarup Rasmussen in the men's doubles and Chun Yufei overwhelming Mia Blichfeldt 21-16, 21-17 in the women's singles.

Japan will take on Malaysia while Indonesia meet Chinese Taipei.