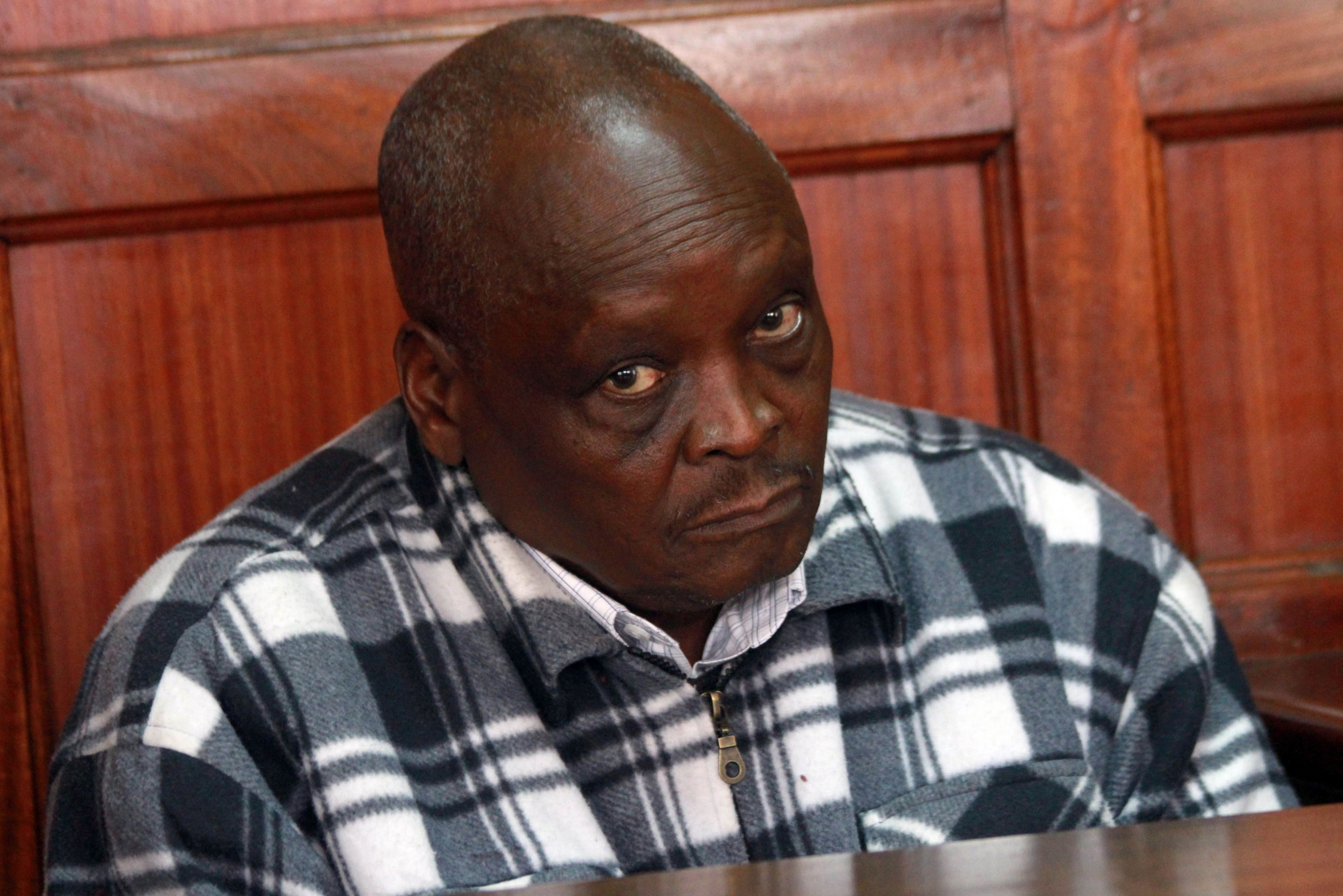 Michael Rotich, Kenya's athletics team manager at the 2016 Olympic Games in Rio de Janeiro, has been banned from the sport for 10 years after the International Association of Athletics Federations (IAAF) Ethics Board found him guilty of "dishonest and corrupt" conduct.

In its decision, the IAAF Ethics Board claimed the Kenyan official, a retired armed forces major, had "sought to undermine anti-doping controls and to obtain a personal financial benefit in doing so" after he was caught asking for money in exchange for forewarning athletes about drugs tests in an undercover sting.

Footage taken as part of an investigation by The Sunday Times showed Rotich, sent home from Rio 2016 in disgrace, claiming he could provide advance notice of doping controls for athletes.

In the video, the authenticity of which has not been disputed by either Rotich or the IAAF Ethics Board, he is shown asking for £10,000 ($12,700/€11,400) from a reporter posing as a coach of a fictional British athletics team.

The IAAF Ethics Board found there was "no evidence" Rotich, who retired from his roles within athletics in Kenya last year, had gone through with the subversion of the anti-doping process or that any money had changed hands.

"However the panel has found that Major Rotich acted corruptly and in deliberate violation of core principles of the Code," the decision read.

"This conduct is not compatible with Major Rotich continuing to hold positions of responsibility within the sport of athletics in the
foreseeable future."

The IAAF Ethics Board revealed Rotich had failed to provide a defence or respond to questions from the panel.

Rotich claimed he was in fact investigating the reporters involved in the sting because "there were a lot of white people in Iten who were actually moving drugs and doing all those things".

The IAAF Ethics Board ruled, however, that it was "not plausible that Major Rotich entertained the discussions depicted in the footage because he was seeking to conduct his own investigation of the reporters".

"Had this been the case, the panel considers that he would have informed other persons or authorities that these conversations had taken place," the decision added.

"There is no evidence that he has done so."

The panel found him to be in breach of three articles of the IAAF's Code of Ethics and said his conduct "is such as is likely to affect adversely the reputation of the IAAF or the sport of Athletics generally, and it is likely to bring the sport into disrepute".